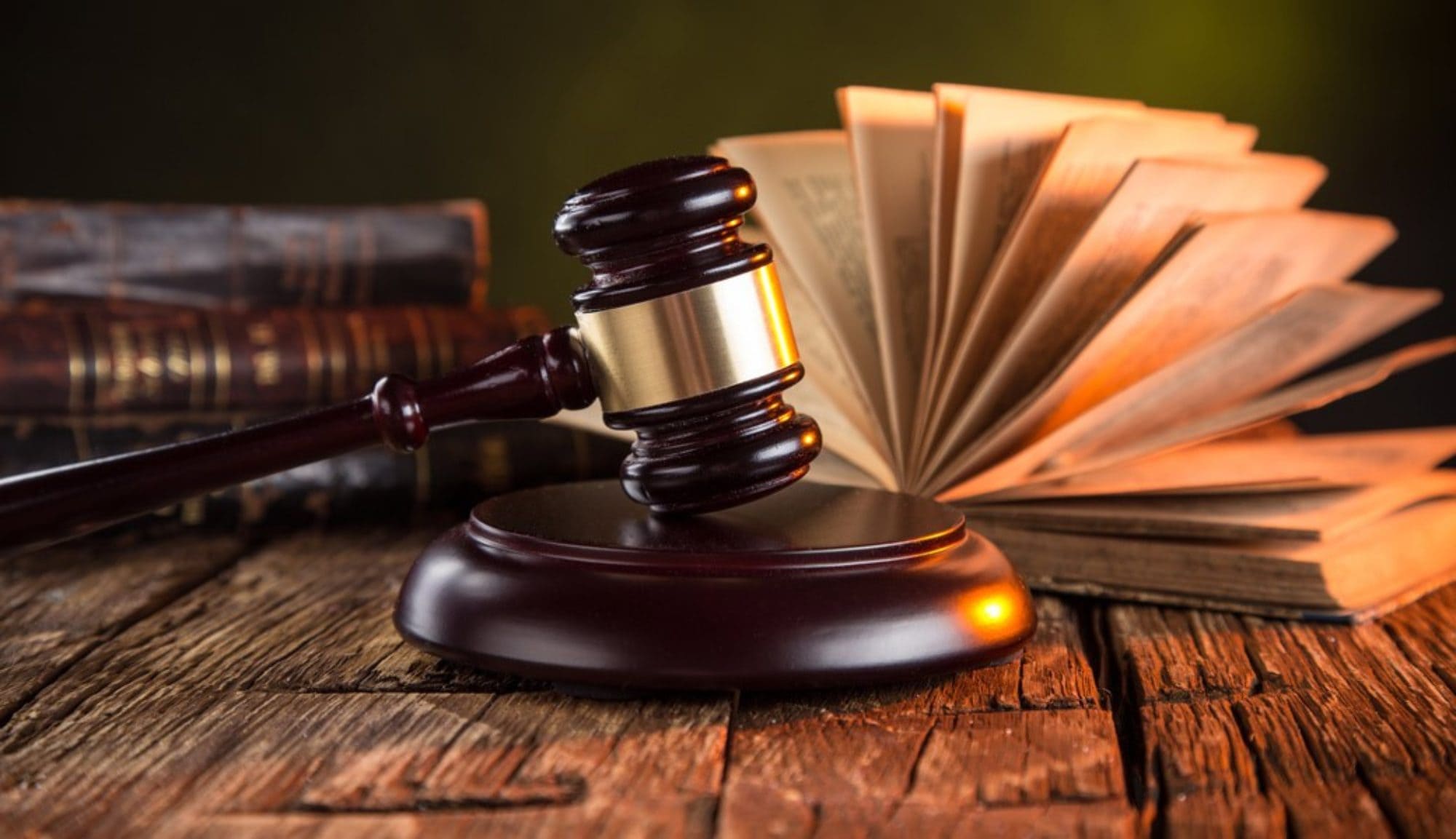 A 93-year-old woman in Arizona was expected to go on trial this year for allegedly shooting her son to death is reported to be dead.

After the news of her death came in Public, a motion was filed earlier this month by Maricopa County Attorney’s Office to dissolve the case of the murder against the deceased woman.

The name of the woman was Anna Mae Blessing. And, it has not been confirmed the exact date of the death of the woman. However, the motion was filed on January 10.

According to the documents produced by the court, the lady was in the hospital and was receiving medical attention experiencing a stroke in the month of November 2018.

The old woman was expected to go trial in the month of March on the charges of murder as well as some other charges pertaining to shooting case that took place in the month of July 2018.

According to the Authorities, Blessing was reportedly upset over her 72-year-old son as he was planning and wanted to put her into an assisted living facility. The name of her son was Thomas Blessing, and he was shot dead by the woman with a gun that she owned from a long time.

As per the investigators, after the shooting incident, the girlfriend of the victim somehow managed to take away the two guns from the mother of the man.

Following the shooting, Anna Blessing was charged with the murder of her son and her trial was pending for March. Now, the case is expected to be dropped as she has been declared dead and there will be no pending into the case.