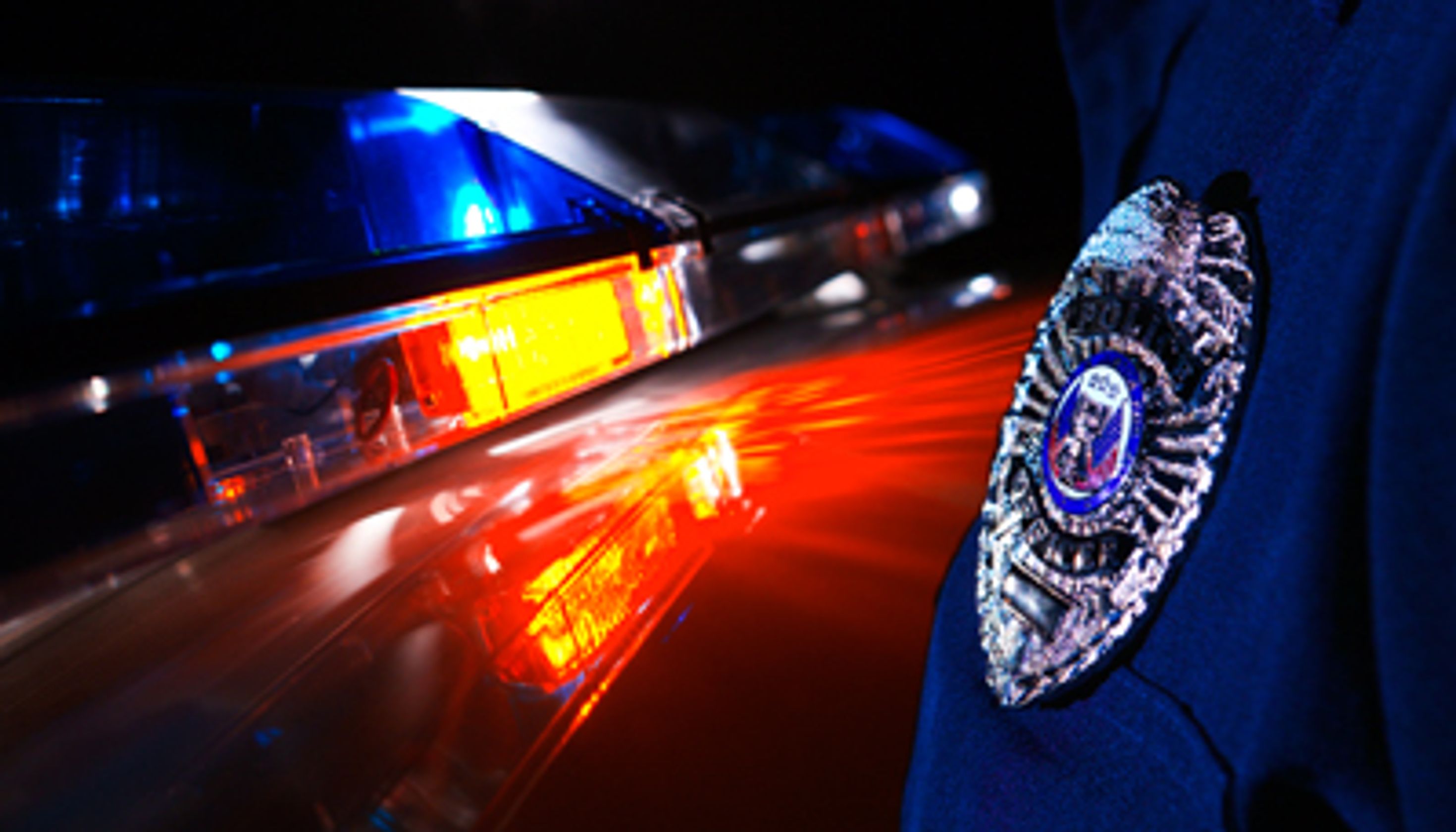 The first officer-involved shooting of 2019 in Arizona is investigated by the agency from which he was forced to resign six years ago.

Officer Richard Mueller of the Miami Police Department, was put into contention when reports surfaced that he shot a 29 years old man, Chaz Barcon after he fled a traffic stop.

As per a statement from the Miami Police Department on January 10, Mueller was placed on administrative leave — common protocol after a police shooting — and that the Pinal County Sheriff’s Office would lead the investigation.

However, Muller and PCSO have a history of conflict.

The History-
Muller had been working as a deputy from 2009 to 2013. He resigned after getting into a fight and fleeing from a bar’s security personnel and responding officers, according to documents from the Arizona Peace Officer Standards and Training Board (AZPOST).

As per the records, an intoxicated Mueller was arguing with a man outside the Firehouse Bar in Tempe in October 2012 and shouted expletives and threats at security staff when asked to leave.
Surveillance video showed the fight between Mueller and the man resurfaced in an alley behind the bar about 15 minutes later. The man referred to only as “Mr. PB,” told police that he was trying to protect a female friend from Mueller, whom he accused of hitting on her.

As per the report, Mr. PB approached Muller and Muller raised his arm out to block the man from proceeding. Mr. PB swiped down his hand down when Muller punched him on the face with his other arm.

Muller fled from the place as the bar’s security staff and Tempe officers pursued him, the report said. However, Muller was found inside his vehicle at a nearby parking lot and took him into custody. The Police officers issued a citation accusing him of disorderly conduct and released, documents say.

The reports also state a Tempe Sergeant’s statement saying Muller was intoxicated argumentative and disrespectful toward officers and said that he wouldn’t report the incident if any other officer had done the same thing within Pinal County.

Muller’s charge was dismissed after he entered into a plea agreement in March 2013. He had to complete an adult diversion program, records show.

AZPOST, which handles the certifications that allow someone to serve as a law enforcement officer in Arizona, investigated the matter and found that Muller had violated many department policies, but gave him the option to resign from the sheriff’s office instead of being terminated. The agency revoked Mueller’s peace officer certification for two years.

He joined the Miami Police department in November.

The Next Course-
The Miami Police Department, it placed Mueller on administrative leave after the shooting as part of the protocol.

Navideh Forghani, a spokeswoman with PCSO, said it had accepted the Miami Police Department’s request to investigate the shooting. As per her statement, Barcon drove his car at Muller, and that led Muller to open fire.

However, Forghani denied the possibility that Mueller’s history with the department could be taken as a conflict of interest.

“Our investigators are extremely professional, and they look at the evidence at hand,” Forghani told The Republic. “His history with the agency has nothing to do with it because all they do is look at the facts of what happened that night.”

Forghani also noted that the Gila County Attorney’s Office would review the findings of PCSO and ultimately have the final say.