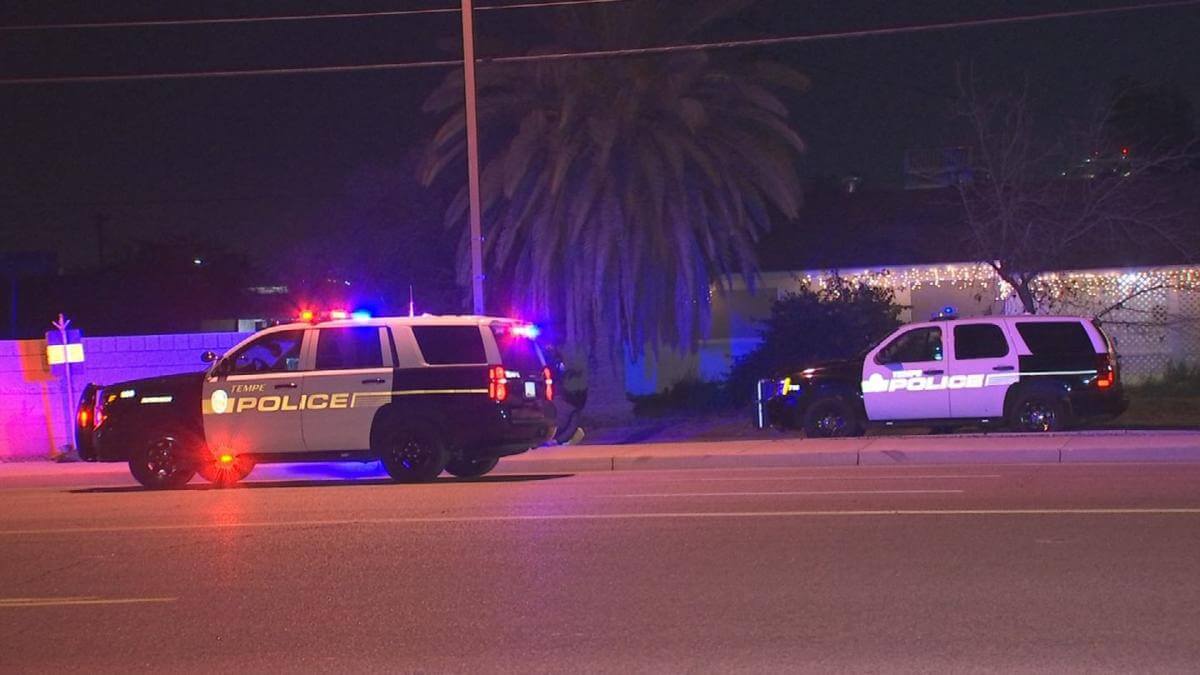 TEMPE, AZ — According to police, a woman was reportedly killed in an overnight shooting in Tempe.

The shooting took place near Broadway and Rural roads on late Thursday night.

After the shooting happened, the officers rushed to the spot after receiving a call. Upon reaching the scene, the Police a found a woman critically injured stained in blood.

The shooting happened at 2012 S. Granada Drive in Tempe, and the woman was rushed to a hospital by the Police. However, owing to the life-threatening injuries that she had sustained, she was later declared dead by the doctors.

Police say the name of the woman was Shiann Peace and she was 23 years of age. Police are investigating the shooting, and there is no idea about what led to the shooting.

There has not been any suspect description released by the Police, and there is no official word on what may have led to the shooting. Also, they have not released any information about the suspect. Also, it is not clear as to what was the exact time when the shooting took place.

This was one of the two shootings that have happened in the Tempe area within the space of one night. The investigation is in full swing, but the Police are avoiding making any statement regarding the connection between both of these shootings.

The investigation is underway, and it is expected that Police will find some sort of clue about the suspect and the reason behind these shootings. Surely, there is fear among people about their security and Police needs to take serious actions to restore normalcy in the area.