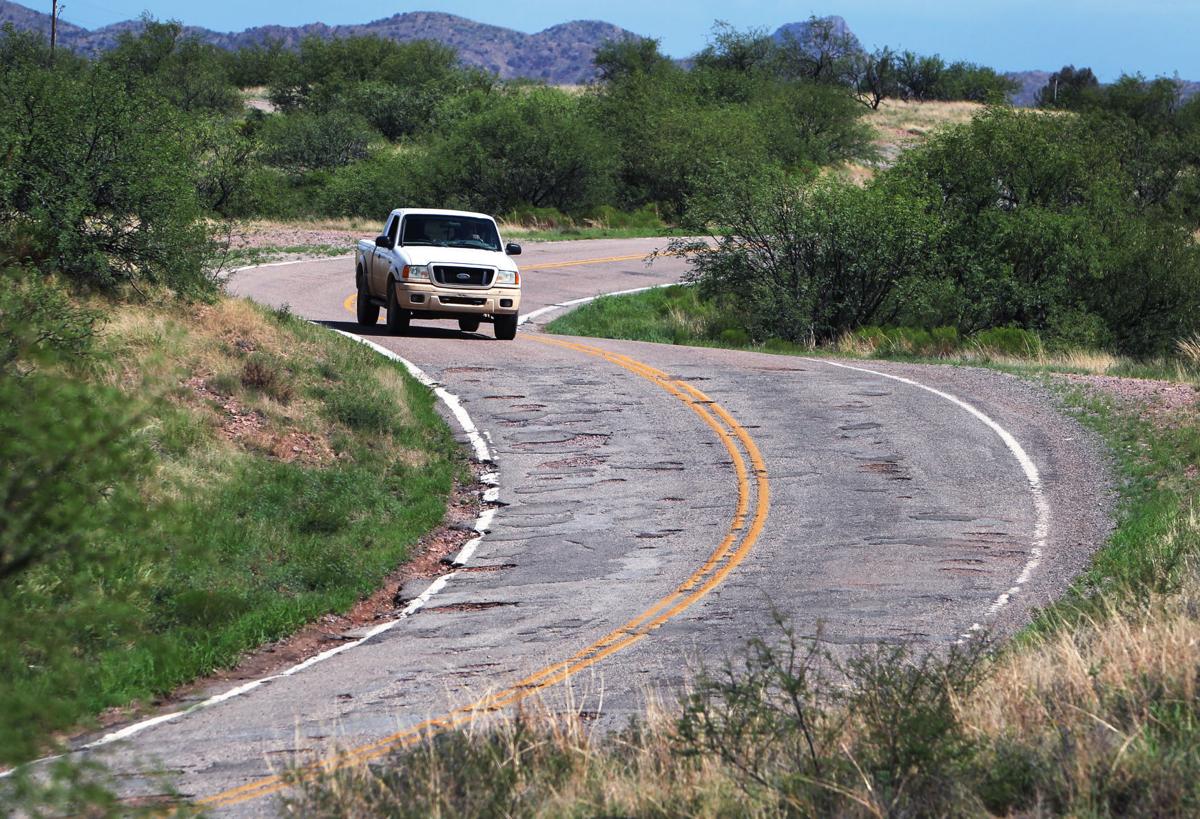 A Prescott lawmaker is proposing to make the state’s 18-cents-a-gallon gasoline tax more than double as the roads in Arizona are crumbling due to negligence.

The legislation by Republican Rep. Noel Campbell will hike the tax most motorists pay in three steps, reaching 43 cents a gallon by the middle of 2021. And HB2536 will automatically adjust it annually to reflect inflation.

But as per Campbell, the legislation will not only bring an additional $1 billion from those who use gasoline-powered vehicles but also will hike the levy on diesel fuel and impose new taxes on natural gas and propane based on their equivalent energy value with gasoline.

And he also has plans to include the drivers of hybrids and electric vehicles in the tax hike.

His proposal, if passed would add a levy of $80 a year to the registration fees of vehicles driven by a combination of electricity and other fuels. And the persons with all-electric vehicles would pay $198 a year more.
As per Campbell, it is based on what would be the taxes that would be raised if motorists who drive an average of 12,000 miles a year were buying gasoline.

He says he hopes to get the bill a hearing in the House Transportation Committee he chairs this coming week.

And according to the lawmaker, the problem is a combination of more fuel-efficient vehicles and inflation.

He also said that the number of cars and trucks using Arizona roads continued to increase each year. As these vehicles are more fuel-efficient, drivers are using less gasoline.

As per the statistics by the state Department of Transportation, the number of gallons of fuel sold between 2005 and 2015 was virtually unchanged; though there has been an uptick since then as drivers, perhaps spurred by affordable gasoline prices, switch to larger vehicles.

But to the contrary, there were 5.9 million vehicles registered in Arizona in 2005. And now the number rests at 8.5 million.

And then there is the fact that the 18-cents-a-gallon levy has not been changed since 1991 when 18 cents was worth more.
But Campbell has another view on that.

In 1992, gasoline was selling nationwide for about $1.10 a gallon. So the tax then was almost 17 percent of the cost.

Now, the gasoline is in the range of $2.60-a-gallon and state levies less than 7.5 percent of the total paid.

Campbell, however, citing ADOT figures said the State’s share of tax is solely adequate to maintain just 47 percent of the roads for which it is responsible. And the tax doesn’t answer to the future needs to build new freeways and widen existing roads.

He also said convincing people of the rise in tax is never an issue. Campbell said that he had the support of the trucking industry, and they are the people who are purchasing large quantities of fuel. He added that they understand the dollars lost due to delays when their vehicles are tied up in traffic.

The major problem, as per him, lies in lining up the votes of two-thirds of both the House and Senate and the consent of Gov. Doug Ducey, who has been on record as saying he would not support any tax hike of any kind.

“It would be so much easier if the governor would support what I’m trying to do,” he said, noting that he voted for Ducey. “But policy-wise I differ with him because this is an urgent need.”
But it is still unclear whether the bill will even be able to get to the Governor.

Voters in Maricopa, Pima, and Pinal counties have approved their own sales tax raise to fund their own transportation needs, though the future of a Pinal levy remains unclear following a judge’s ruling that it was crafted illegally.

But Campbell is still hoping to get the consensus from the urban lawmakers.

As per him, the additional taxes would generate close to $1 billion a year, about three-fourths of that from higher gasoline taxes and the balance from the taxes on other fuels and electric-powered cars. However, he said the current distribution formula would remain unchanged.

“In that formula, Maricopa and Pima counties will get about 60 percent of the revenue,” he said.

He also mentioned the fact that Campbell figures about 15 percent of the fuel sold in Arizona are bought by people just driving through from one state to another.

However, Campbell is reported to be pushed by the Arizona chapter of the Associated General Contractors. These firms generally are responsible for heavy-duty construction, including new roads.
And two years ago, Campbell also tried to increase the tax by 10 cents a gallon but failed.

“I know it’s an uphill fight,” he said. “On the other hand, I’m not going to sit here as Transportation (Committee) chairman and do nothing while I see needs of transportation infrastructure falling apart.”

But, the significant uncertainties remain as Governor Ducey had previously promised to veto any bill for raising taxes in Arizona.