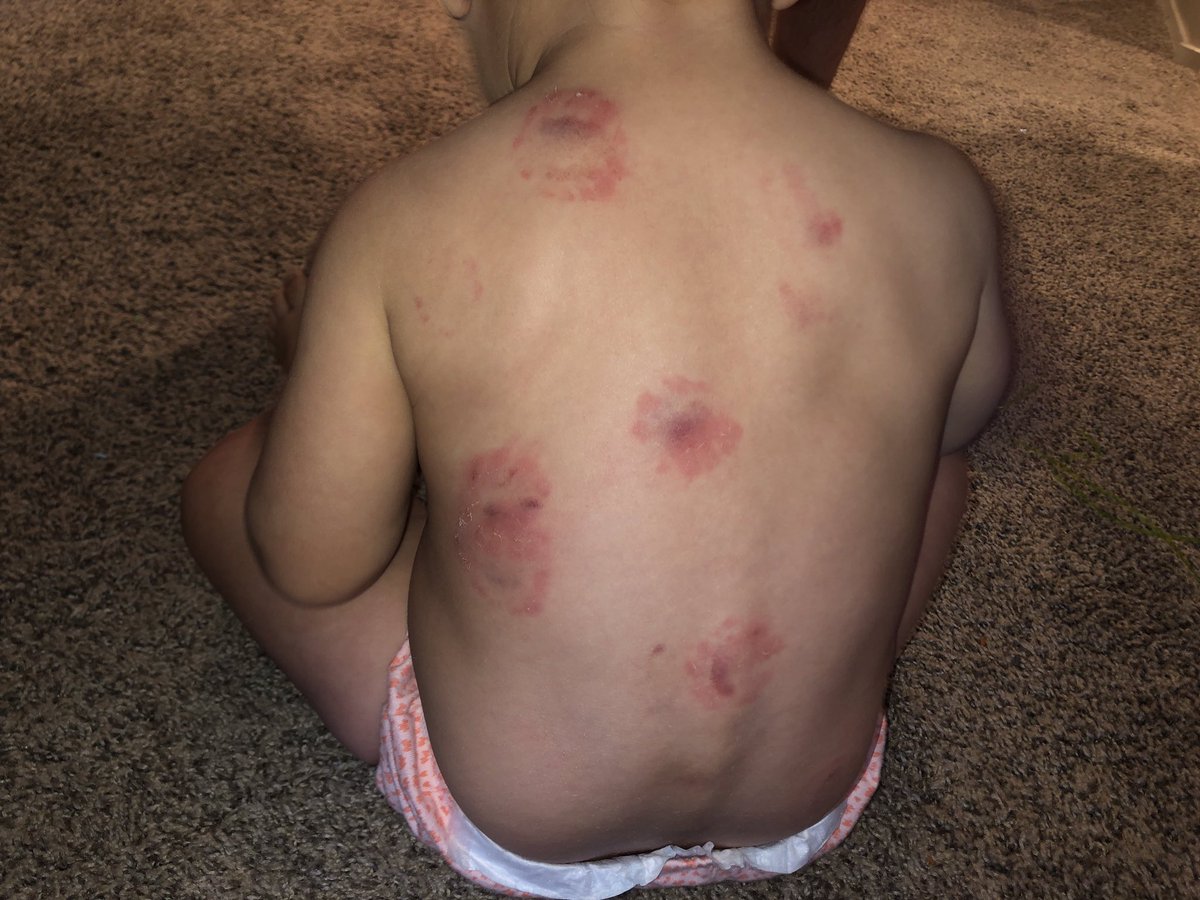 When children are sent to daycare facilities, then the least that they want is for their children to be safe throughout the period that they spend in the establishment. More often than not, reputable daycare facilities offer such an environment and hence over decades, these establishments have become so popular. However, for two sets of parents in Arizona, sending in their children to daycare facilities has turned into a bit of a nightmare. According to reports and the parents’ social media posts, two children were bitten by other children at the Sunrise Preschool located in Maricopa, Arizona last week. The two incidents are not related and the second incident occurred at the Creative Beginnings Preschool in Tucson, Arizona.

Earlier on this week, one of the parents, Rocio Umstead took to her Facebook account to share the harrowing details about her daughter, who she says was bitten in as many as eight places on her body. The bites left marks on the child’s body and damaged the skin as well. In her Facebook post, Umstead wrote, “I was upset, and I get it, kids are going to be kids, but when I picked [sic] checked my daughter out she had about eight bite marks all over her back…how can you justify this?”

When the incident became public, the president of the school, Dana Vela had to respond. He stated that another child had bitten the child while the caregiver at the facility was otherwise engaged. He went on to state that the incident in question has led to some hard questions among the management at the school. He added that the child who was responsible for the incident has also been expelled from the school.

This incident comes close on the heels of another incident that had been reported last week. Alice Bryant had reported that two months ago, she found that her 15-month-old daughter had been bitten during her time at the Creative Beginnings Preschool in Tucson and despite complaints, she had got no response from the authorities. Eventually, she shared the gruesome photos of her child on Facebook, and the post went viral. The parent is frustrated that despite filing a police complaint, no action has yet been taken against the daycare.