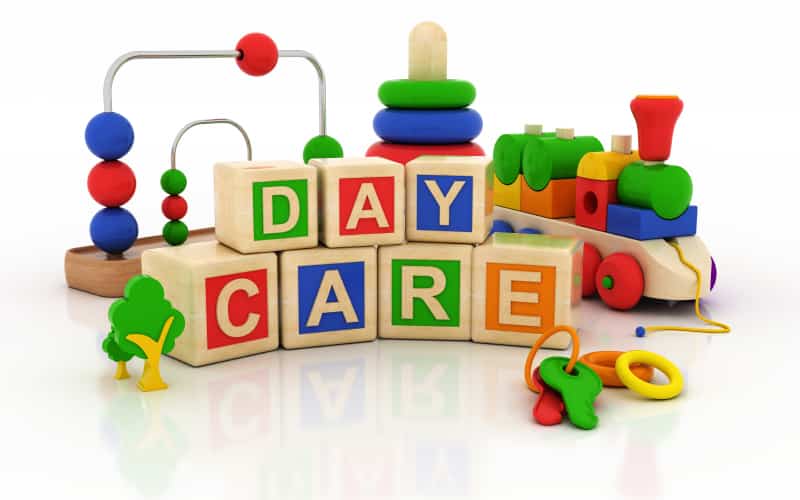 When parents put their child in a day care centre, the least they can expect is for the child to be safe throughout the course of the day and more often than not that is the case. However, a mother in Arizona was in the for the shock of her life when she found out that her 15-month-old daughter had as many as 25 bites on her body. Needless to say, such an occurrence would outrage any parent, and once she discovered the bite marks, she took to Facebook to share the harrowing tale.

The mother, Alice Martin, states that the trouble must have started when the family moved to Tuscon, Arizona around two months ago and her daughter was then admitted to a daycare in the same city. The name of the daycare in question is Creative Beginnings School. Two months ago, Martin discovered the bite marks on her daughter’s shoulder and back and immediately raised the issue with the daycare but nothing came of it. Eventually, she decided to take to Facebook and shared the tale in a post, in which she also added graphic images of the bite marks on the child.

In her post, Martin stated, “ I filed a police report for negligence and notified the Department of Health who handles daycare accreditation, the case has is still under investigation, but it’s been two months with no word, and neither department contacted me with updates, and I signed up for victim notification. Do not take your children to Creative Beginnings Daycare.” The mother is now at her wit’s end as she has not been notified about any investigation regarding the events that took place at the daycare in question and went on to state that she does not believe that any action is going to be taken by the police.