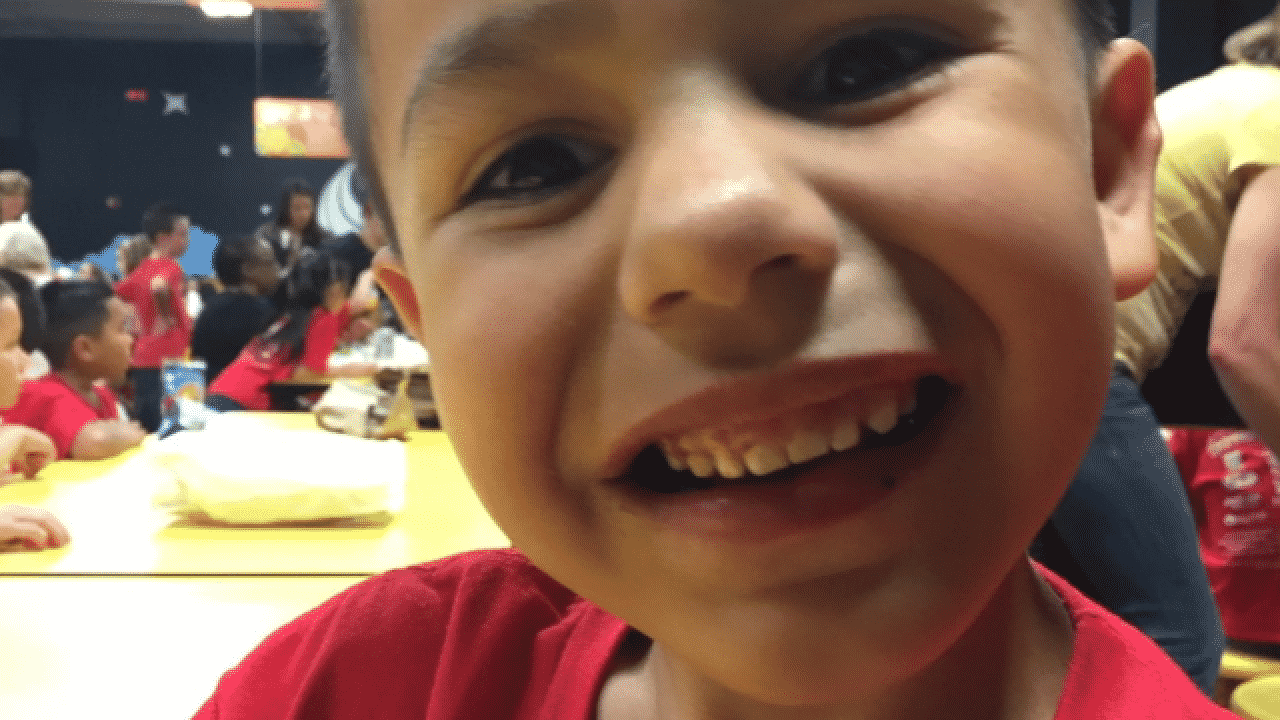 It is a well-known fact that after a court refuses to give custody of a child to one of the parents, then that parent may feel a bit hard done by and especially so if the child in question is only 7 years old. However, resorting to kidnapping is something that takes things to an extreme, and that is what went down in Stroud, Arizona after a 7-year-old went missing on Monday earlier this week. Following the disappearance of the child, a massive hunt ensued and eventually, he was found safe and sound. However, the child’s non-custodial parent and mother Sarah Hill has been taken into custody over the disappearance of the child.

Austin Cornett, the boy who went missing, was met at his school by Sarah Hill and then picked up at around 8 in the morning on Monday. However, it was the quick response of the school that helped in the whole affair. After the boy did not show up for the next set of classes, the school contacted the authorities and told them about the fact that the boy was missing. Sarah Hill had then driven off with the child but once an alert as created for her license plate number, the authorities detected that the car was located in Amarillo, Texas. The police found Austin Cornett in the car, but another child was also present in the car. The second child was Sarah Hill’s other child for whom she had custody. However, the police decided to hand over both the children into children’s services. It is only natural for both those children to be in a state of some trauma after an experience of that nature. Austin Cornett is, however, going to be handed over to his family as soon as it is possible. Sarah Hill has however been taken into custody over a charge of kidnapping, and it remains to be seen what course of action the police takes. Additionally, it will be interesting to note whether Austin Cornett’s family presses any charges against her or not.