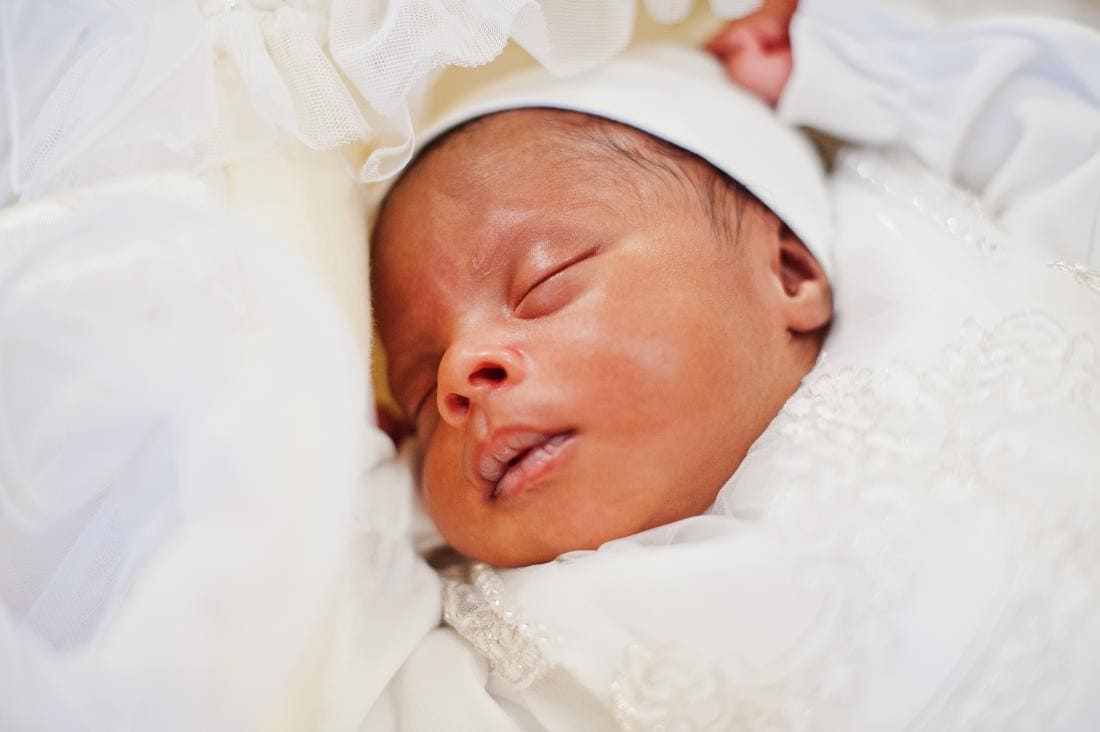 Last week a 22 years old woman was arrested and now facing charges for abandoning her new-born baby who was later found dead in an Amazon Warehouse in Phoenix. The woman, Samantha Vivier, is facing one count of unlawful disposal of human remains, as per Police records.

She had the first court appearance on Tuesday.

As per Police records, Vivier is the baby girl’s mother and was employed at the Amazon facility. Phoenix police spokesman Sgt. Vince Lewis said he is not suspecting anyone else involved in the whole scenario.

As per the court records, the baby was wrapped in a plastic bag and placed in a trash can in the restroom, and at the time of placing the woman was working her shift at the time.

Janitorial staffs at the facility saw blood and vomit in the restroom at 3:30 p.m. and cleaned it. And at about 8 p.m. when a janitor was changing the trash bag in the restroom and noticed that it was “heavier than usual,”

After checking into the bag, he saw another plastic bag with what appeared to be the head of an infant inside. Then he called a member of the facility’s medical staff, and he removed the baby from the bag, and the infant was unresponsive and cold to touch.

When the attempts to identify the person who left the infant in the restroom, a witness approached investigators and said a female co-worker, whom he identified as Vivier, approached him just before 2:30 p.m., stating that she had been sick in the women’s restroom for two hours and needed new pants, court records said.

Vivier had called for a ride and left the facility earlier that day at about 3:30 p.m.

When contacted by the investigators, Vivier admitted having given birth to a baby in the women’s restroom during her shift.

Then Vivier provided the investigator with her location so that they could send paramedics to provide her medical attention.

When investigators reached her address, she said she had given birth sometime after clocking out for lunch at about 11:30 a.m.

As per records, she said she was using the restroom when she began to bleed shortly before giving birth to a baby that was not breathing or moving. She remained in the stall for a long time till one female employee offered her paper towels and a plastic bag to clean up the blood on the floor.

Vivier put the new-born in the trash can and left the facility as she couldn’t get a new pant. She called a friend for a ride and said the friend that she had miscarried without giving many details.

In an interview with the Police officials, she said that she was unaware of the pregnancy and did not have any signs of pregnancy. She had gained a few pounds and had never felt that a baby was moving inside her. She even had not visited any doctor for any kind of check-ups in the whole of last year.

As per the document, Vivier had put the baby in the trash as she did not want the father of the baby to know about the pregnancy and she is confident that the baby was borne dead. And Vivier had not made any effort to get any kind of help from anyone in the facility.

As per the Phoenix fire personnel on scene, the baby was dead when it was found. And the Police department said the baby was full-term.

After the incident Amazon has issued a statement saying on the aftermath of the terrible and tragic incident they are providing on-site counseling support as needed as the safety and wellness of their team continues to be Amazon’s top priority.

The investigation of the death is continuing with the Maricopa County Attorney’s Office and the Medical Examiner’s Office.