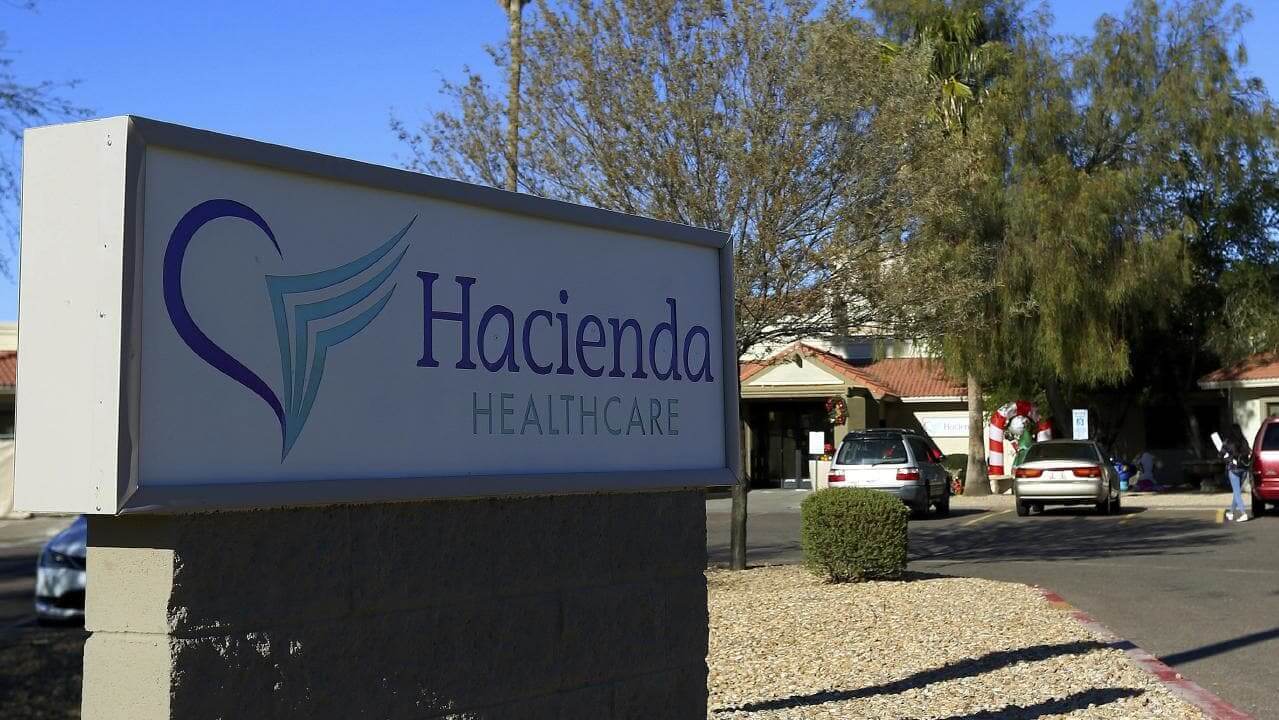 The chief executive of the long-term healthcare center resigned amid sex abuse probe after a patient who had been in coma for over ten years gave birth at the facility recently.

Bill Timmons, Hacienda HealthCare CEO, put in his papers effective immediately on Monday and the center’s board of directors unanimously accepted it, the Phoenix healthcare facility stated in an official press release.

In a press release, Gary Orman, executive vice president of the board, said Hacienda “will accept nothing less than a full accounting of this absolutely horrifying situation, an unprecedented case that has devastated everyone involved, from the victim and her family to Hacienda staff at every level of our organization.”

“The center is cooperating with agencies investigating the matter, he said, adding, “And we will do everything in our power to ensure the safety of every single one of our patients and our employees.”

The Phoenix police are investigating a possible sex abuse at the care facility.

Hacienda HealthCare is a non-profit health care system providing a wide range continuum of care for Arizona’s medically fragile and chronically ill infants, children and young adults specializing in those with physical, developmental and intellectual disabilities, the facility states on an About page on the portal business.phoenixchamber.com

It is privately owned and has more over 40 Phoenix-based health care programs serving 2,500 people a year, states its website. Its patients range from infants, children, teens as well as young adults.

The Arizona Department of Health Services and the Department of Economic Security are both said to be working with police on the investigation at Hacienda.

The woman slipped into coma after a near-drowning incident. She had been at the healthcare facility for over ten years and needed constant care. She gave birth to a baby boy on December 29, 2018. The baby is said to be healthy.

Employees and nursing staff are tending to her reportedly feigned ignorance over knowledge of her being pregnant. It was when she started moaning that drew nurses’ attention only to discover that she was in labor.

According to some reports, non-profits organizations have come forward to advocate for the woman.

Security at the healthcare center has since been upped. Also, if any male staff at the facility needs to enter a female patient’s room, then they mandatorily need to be accompanied by a female staff member.

Even as the matter is under investigation, it has invited the ire of many on social media, while some dubbed it as #MeToo wake up call, raising valid questions at how staffers at the facility were ignorant about the woman being pregnant all this while as also why authorities were treating it as a “sex abuse” when it’s a case of “outright rape.”

Horrified by the news, the family of other patients at the facility are keeping a close watch on their loved ones. Their trust has been broken, they say.