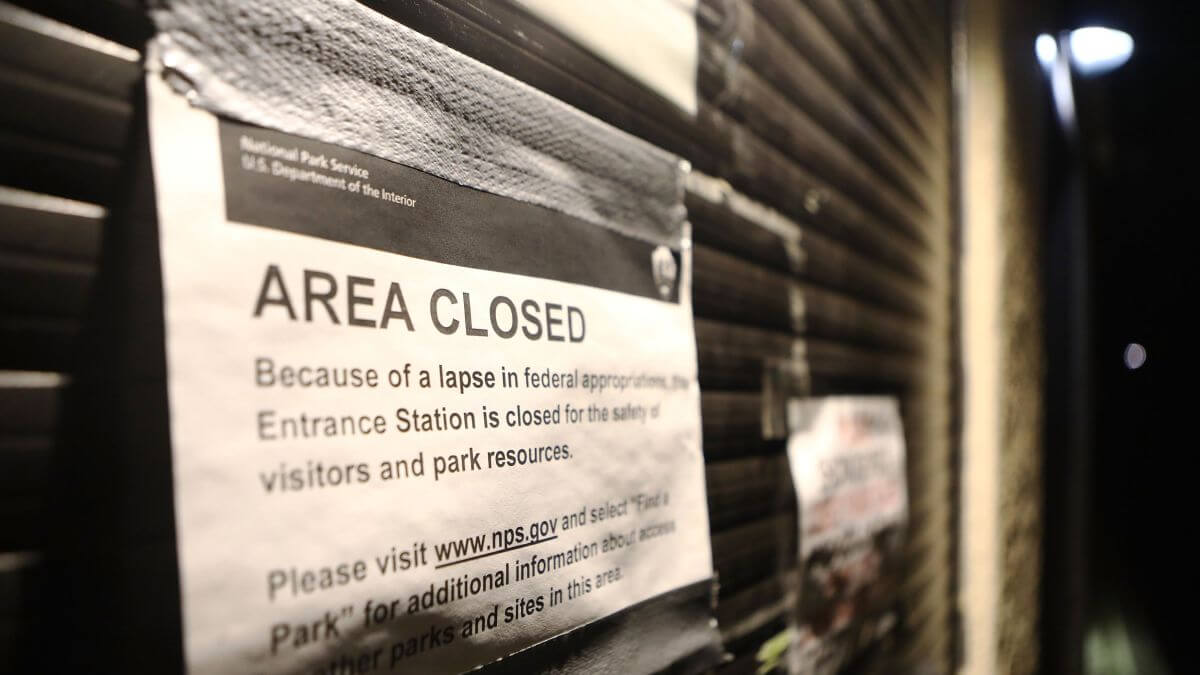 The Partial Shutdown in the U.S. Government after the scuffle between the U.S. President Trump and the U.S. Congress on the border wall funding, has stretched to 20 days. And as the pressure is mounting on the Republicans, U.S. Senator Martha McSally said she would not receive the pay for her work during the partial shutdown. She has asked the Senate to not to make the payment for the 20 days, and it may stretch to some days as well.

McSally said she doesn’t believe members of the Congress to get paid while the personnel, who protect us and work to keep us safe like Border Patrol agents and CBP officers at our ports of entry, are working without pay.

She also believed by doing this; they can find the solution to protect our border.

U.S. Rep. Andy Biggs, R-Ariz are all set to bring legislation that would enable the Government to pay border agents working without pay during this period. Senator McSally said she would be co-sponsoring the bill in the house.

McSally also co-sponsored a bill which will disallow the members of Congress to receive a paycheck when budget and funding bills are not passed. So, if the bill is passed, members of Congress will also face the same hurdles, all Federal Government employees are facing. So, it may prevent the federal lawmakers from formulating tardy budgeting bills.

Like others in Arizona’s congressional delegation, McSally also supported the GOP’s position on the border wall, and she said the shutdown is a part of the strong democratic process of the United States. She also emphasized on the importance of the border wall. It should be reported here that the Democrats are opposing building a wall on the U.S. –Mexico border whereas this issue has been the main theme of Republican’s electoral campaign.

McSally along with other senators have unanimously agreed on paying federal workers once the shutdown ends.

The current shutdown has been in place since December 22 when the President demanded $5 billion for the border wall, but the Congress denied. It is the longest shutdown in the last 40 years, and 800000 federal workers are said to be affected by the ongoing shutdown.

Trump and Democratic leaders Chuck Schumer and Nancy Pelosi have agreed to have made no progress in talks either regarding the funding or to withdraw the shutdown. If the Shutdown doesn’t end as soon as possible, it will have serious economic implications on the whole American economy.