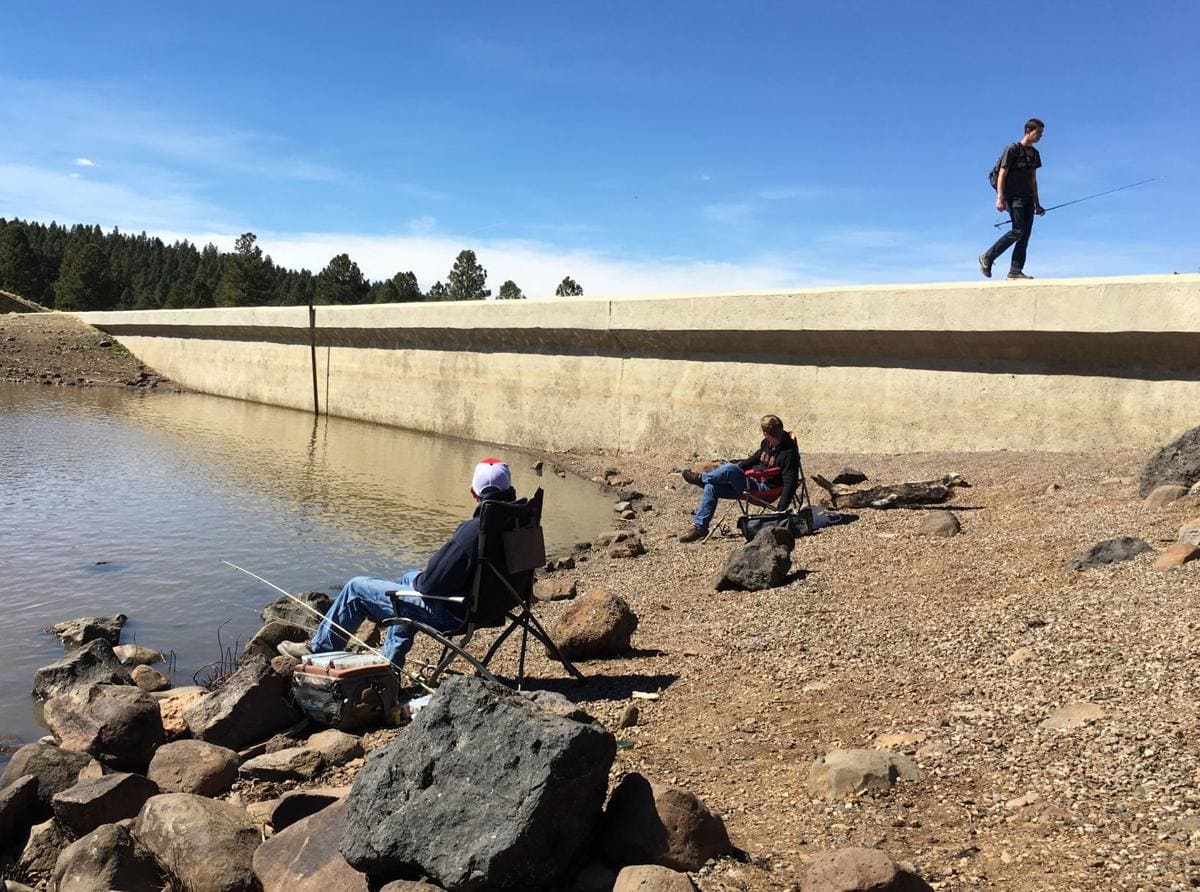 Just a few hours before the deadline Arizona’s lawmakers passed the historical groundwater management plan that was finally agreed upon and signed by Governor Doug Ducey.

The plan facilitates Arizona to join a multi-state plan to conserve water from the Colorado River, in the face of a prolonged drought. It would also cut some water supplies for farmers. However, most residents won’t see restrictions on their water use.

2018 emerged to be the driest winter for Arizona’s mountain watersheds, as reservoirs saw historic low water levels due to a severe drought. The news raises a lot of concerns regarding the state’s water supply, and despite the new contingency plan agreed by seven states, some are still in doubt whether the situation is getting worse, or if things are looking better for 2019.

A team of hydrologists with the Salt River Project has been busy in researching more about it, as they are sent out to measure accumulated snow. They initiate their study from the White Mountains; make their way across the Mogollon Rim, and up to Flagstaff and near Williams.

Volkmer and Stephen Flora were moving to the north, as they head out to survey the Verde River watershed. They moved across the “Snotel Site.”

A “Snotel Site” is a station which collects and transmits snow and precipitation data automatically into a central database multiple times during a day. Flora and Volkmer went there to make sure everything is lining up as they’re supposed to.

Volkmer uses a metal rod called a “Federal Snow Sampler” to measure snowpack. The snow measured 15 inches, and from there, they can figure out the snow water equivalent. The measurement depicts how much water is present in a snowpack if melted. Then, Flora does a little work to figure out the density and writes down some notes.

As per data, about 60% of Arizona’s total runoff into the reservoirs happens during the winter months. As per Flora and Volkmer, the current snowpack level is near average.

“We have reached a good point between the wet October and the storms we’ve had here in December and January,” said Flora. “We’ve reached the amount of precipitation where we start to see more productive runoff.”

The precipitation in terms of snow will add to the streams and recharge groundwater. In 2017, record low inflows were reported in the reservoirs, and so far this year, Arizona seems to be in good shape. Though nature has been on the side of Arizona this time, it is still very early to reach a conclusion of the season from recent storms.

“El Nino is a good indicator of how much precipitation we are going to get, but it’s not perfect,” said Volkmer. “In 2016, they called it the Godzilla El Nino year, and we were below average with precipitation. So, it’s really hard to put all your eggs in El Nino basket.”

However, a clear and normal winter is being forecasted by many experts and meteorologists, but there is no room for complacency as with nature nothing is certain.

“Despite having the lowest runoff we saw last year to the reservoirs, our reservoirs are still at 50% full or near 50% full right now,” said Volkmer.

The Salt River Project sends a crew to survey snow twice a month during the winters. They are scheduled to make a few more trips before early April.