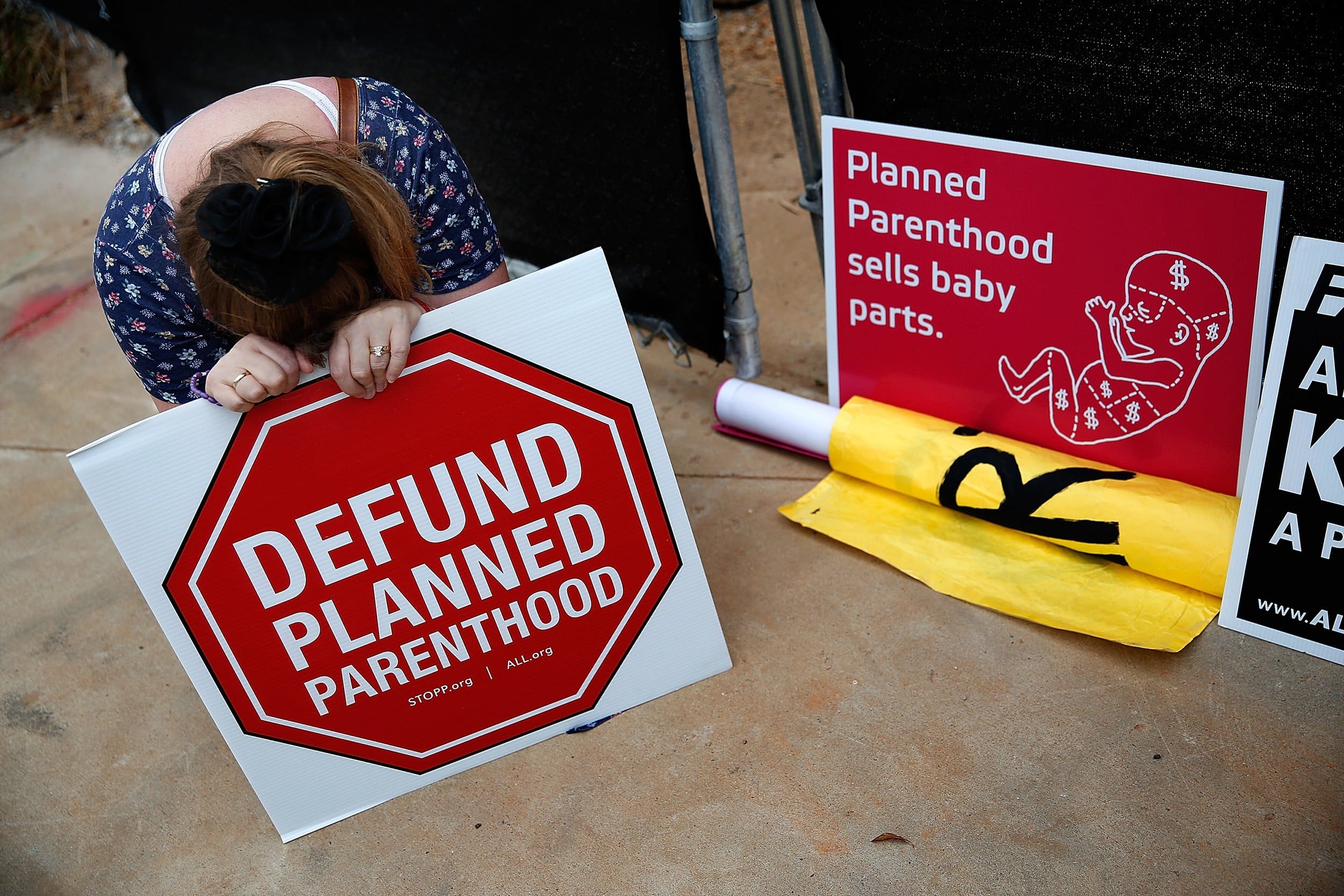 Former Planned Parenthood director and whistleblower, Mayra Rodriguez has been awarded $3 million by the Arizona court after winning a ‘wrongful termination lawsuit.’

Mayra Rodriguez filed a lawsuit against the Planned Parenthood organization in October 2017. The organization offers abortion and other services. In the lawsuit, she said the organization constantly terminated her for reporting ‘high complication rates’ of a doctor, illegal practice of a doctor, incomplete abortions, falsification of affidavits and patient records.

The former local director alleged back in 2017 she was removed from the job for raising issues of unsafe and illicit practices happening across few health clinics of the organization. After getting fired, she filed the lawsuit. She served the organization for 17 years and controlled 3 Planned Parenthood clinics, namely Phoenix, Flagstaff, and Glendale.

Mayra Rodriguez filed a lawsuit in order to safeguard the women who depend on Planned Parenthood clinic for healthcare. Rodriguez further said most of the time, and I thought it would have been my niece, my daughter, my friend, or my friend’s friend. ‘I’m not getting to let it go.’

Rodriquez in 2016 was named as ‘Employee of the Year’ by the non-profit organization, and in 2017 she was fired from her post.

During her employment period with the Planned Parenthood clinic, Rodriquez was an illegal migrant and mentioned that the organization tried to take advantage of her immigration status against her termination.

Rodriquez mentioned in a statement, “Planned Parenthood publicly states they want to help and stand up for immigrants, that they care about these women, but it’s not true. They shamed me for my immigration status. But here we are, the jury heard the truth.”

Planned Parenthood responded to the court decision saying unhappy with the result and mentioned,

We believe the evidence was compelling that it was our former employee’s failure to follow organization rules and procedures, which are designed to protect both patients and the public, that led to her dismissal.

While we disagree with the verdict and the damages award, we will not allow this event to distract from Planned Parenthood’s 100 percent focus on protecting access to health care for those Arizonans who need it most.

However, the former director acknowledges she is unregistered, but mentioned the NGO knew about it when she was appointed in 2000.

Rodriquez visited a ministry, formed by Abby Johnson ‘And Then There Were None.’ The ministry assisted more than 525 abortion employees to quit the industry.

Rodriguez, in an interview on Monday, said I am very much happy and blessed. Ever since the process started, the two years have been very tough. She chooses to proceed with the lawsuit to clear her name, and the legal battle lasted for almost 2 years.

Further said I lost most of my friends in these two years. People when they heard I filed a lawsuit they stopped talking to me. It’s painful. At one instance, you feel like you are standing alone.

Johnson responded to the court decision in a statement saying,

When Mayra came to, And Then There Were None with her incredible story, I felt solidarity with her, having gone through a similar situation when I worked for Planned Parenthood. Standing with her through the trial and rejoicing in the ultimate victory has been amazing.