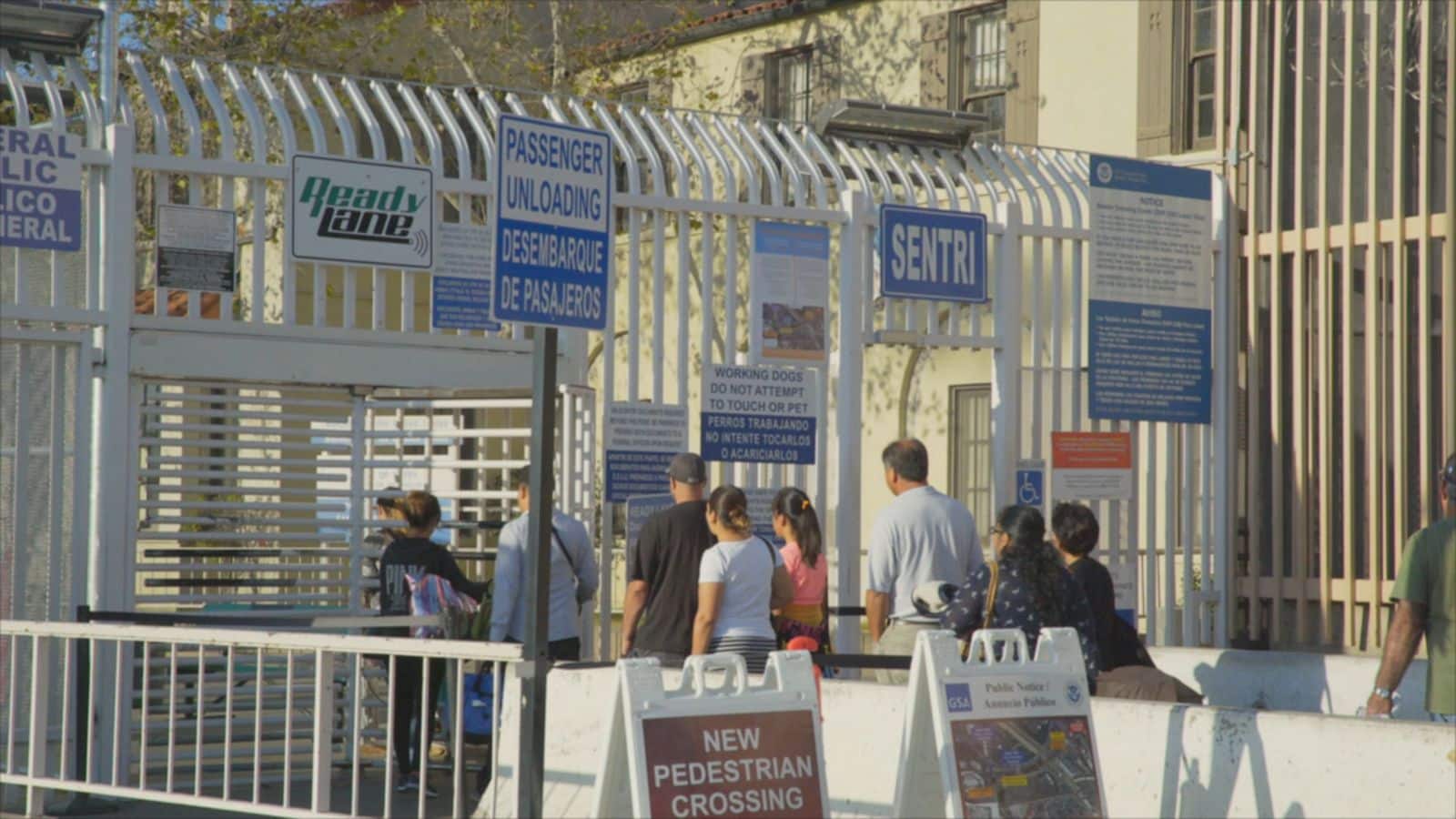 One of the major shelter providers for immigrant kids is considering reopening two shelter facilities that the nation had shut forcefully in 2018 due to problems such as background verification of workers and abuse cases.

Southwest Key submitted applications to open Phoenix shelter facility and suburban facility. The Phoenix facility can provide shelter to 420 immigrant kids and the other 139 children.

The Suburban shelter facility is located in Youngtown. A year ago, this facility was closed due to reports that claimed staff members pushed and dragged children in a bad manner. Videos issued to reporters show one of the employees pushing a boy towards the door and dragging kids on the ground.

Officers then carried an investigation on the allegation but considered not to proceed with charges, and they said ‘there was no reasonable likelihood of proving’ the employees committed an offense.

Over the year, Arizona State has noticed several sex abuse allegations, for instance, one committed by El Salvador government, which mentioned it obtained reports of 3 kids, 12 to 17-year-old; they were sexually assaulted at one of the shelters in Arizona.

While back in 2018, police detained a 33-year-old person, for sexually abusing a girl of 14 years old at Southwest Key shelter facility. Just before this incidence, the first lady of US Melania Trump had visited it.

Another incidence occurred at a Phoenix shelter in September 2018, ex-youth care employee was sentenced for sexually assaulting 7 boys.

The Health department of Arizona carried a separate investigation in the matter and discovered that the organization lacked fingerprint data for some workers. The Southwest Key then decided to temporarily suspend admitting more kids and stop two shelter facilities.

Now, Southwest Key facility mentions that it is ready to restart the closed shelter facilities.

Spokesperson of Southwest Key, Neil Nowlin informed in a statement that Southwest Key had solved the problems that resulted in closing the shelter facilities. He also mentioned that the shelter requires more beds to house migrant kids.

“We are committed to caring for these youth and safely reuniting them with a loved one or sponsor.”

The application was filed by Southwest Key in June and July to reopen its closed facility. Spokesman of Arizona Department of Health and Human Services mentions that the agency has not yet finished the investigation and could not respond to the time it could take to complete.

The immigration official mentions they are dealing with numerous individual kids, arriving from Mexico to the United States. From October to late July, the Border Patrol held more than 69,000 individual kids, as per the information. In comparison to 2018, that was just more than 50,000.