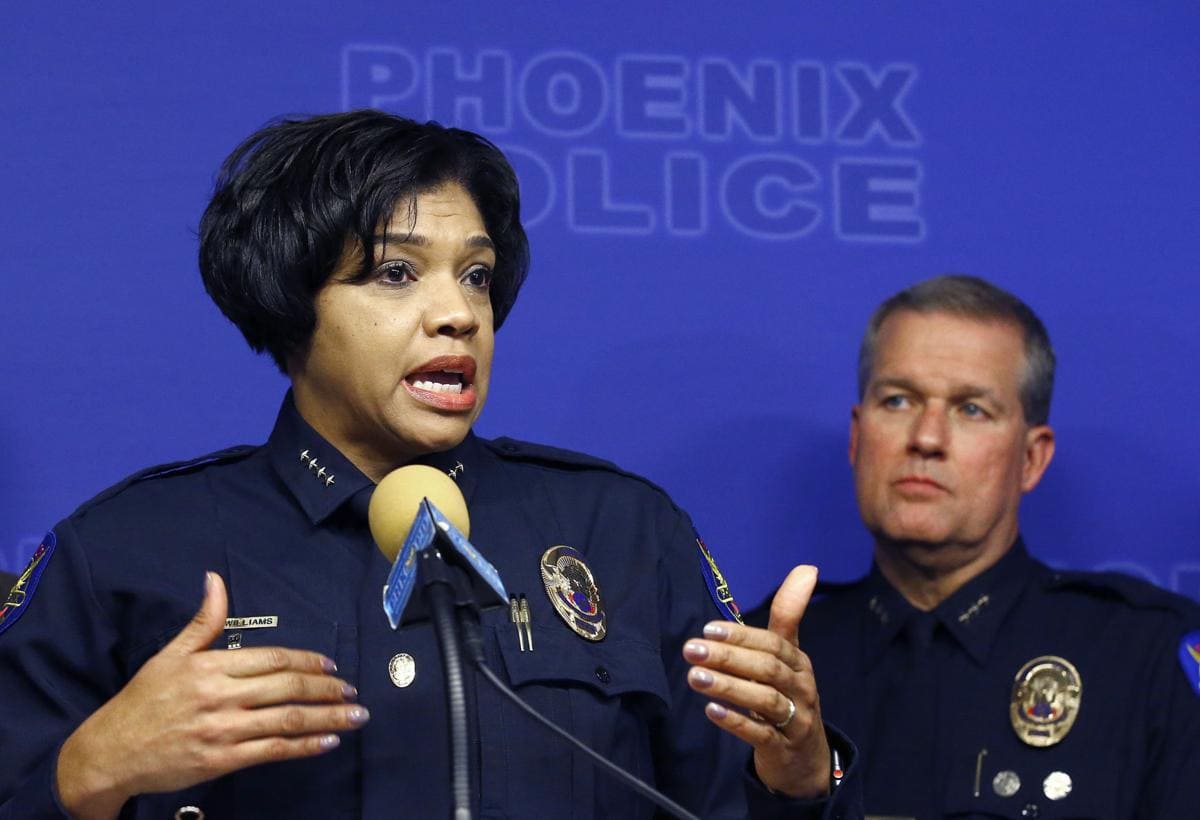 The Hacienda Healthcare sexual assault case is now likely to be solved soon. A nurse who was appointed to take care of the victim has been arrested for raping the incapacitated woman at the long-term health care facility. The woman of 29 years old recently gave birth to a baby boy in the facility.

The nurse who was arrested is a licensed practical nurse. He is identified as Nathan Sutherland. He has been charged one count of sexual assault and one count of vulnerable adult abuse, Phoenix Police Chief Jeri Williams said. Williams added that the department owed the arrest to the victim, to the newest member of the community- the innocent baby.

The surprise birth by the woman who had been on the bed for the last 26 years in the same healthcare facility had made everyone shocked. The issue highlighted safety concerns for patients who are severely disabled or incapacitated. After the baby got delivered, the Police officials also had yielded the court order to obtain DNA samples of every male employee at the facility.

Sutherland, 36, submitted his DNA sample under court order Tuesday and the result came a few hours later which was showing a match to the baby. He declined to speak with police and invoked his Fifth Amendment rights, as the officers said.

Sutherland, wearing a T-shirt, black athletic pants and jacket, appeared in a Maricopa County Superior Court Wednesday. The court commissioner ordered him released on a cash-only $500,000 bond with a clause of wearing an electronic monitoring device.

Defense attorney David Gregan had asked for a lower bond, citing the suspect had no prior criminal record. He also described the suspect a family man with young children who have been living in Arizona since 1993.

After Sutherland’s arrest, Hacienda Healthcare fired him and said they were troubled beyond words and he had passed an extensive background check before the appointment. The facility once again apologized to the victim and the family; having ensured the utmost safety and security of their clients at the healthcare.

The 29 years old victim had been a long term patient at the facility since age 3 and gave birth to a baby boy at the facility on December 29. The employees there were not aware that she was pregnant. As her guardian, the woman’s mother was required to submit an annual report including a medical exam to the court.

After the case, two doctors have been removed from the facility, and the CEO had to resign. Earlier characterization of the victim was as being comatose or in a vegetative state. But her family denied that and said though she doesn’t speak; she has some mobility in her limbs, head, and neck. She also responds to sound and can make facial gestures.

As per the reports, the baby has been released by the facility and the woman’s family would take care of the baby.

Check some of the best outdoor adventures to do at Scottsdale