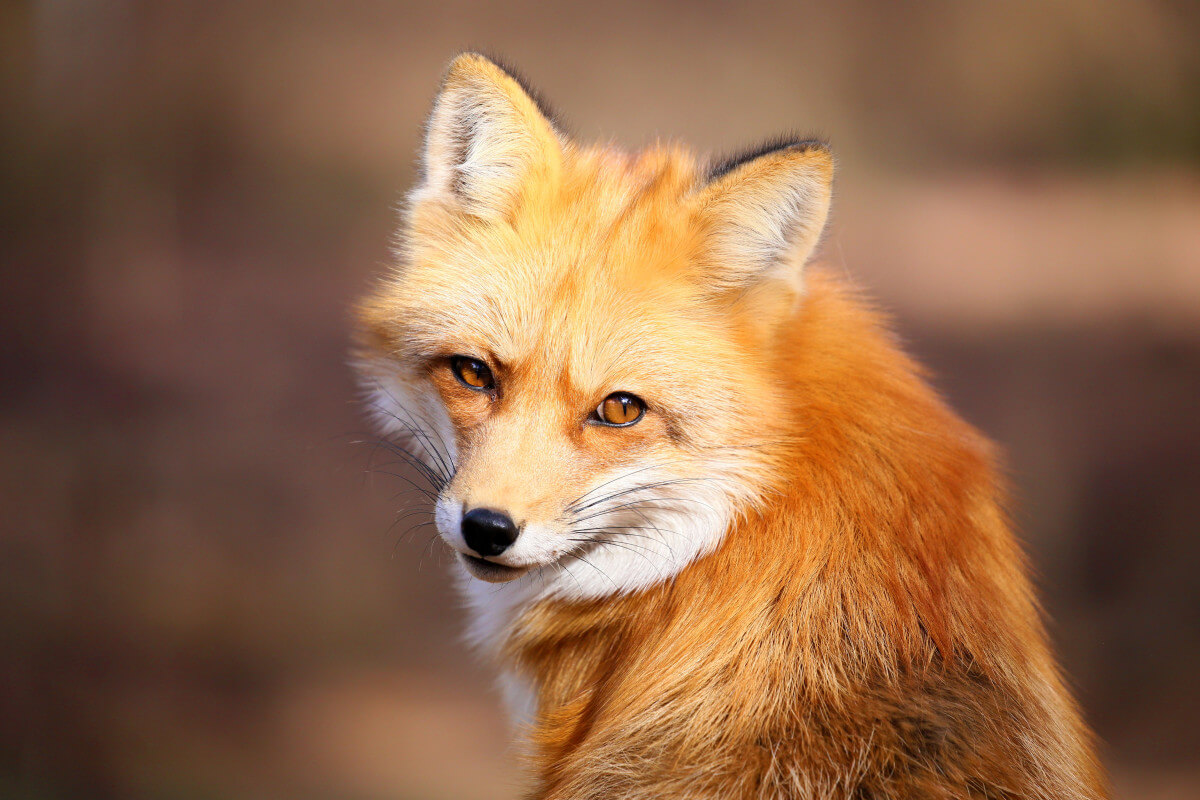 Rabid foxes are causing trouble in the Flagstaff area. Police swung into action after people made distress calls to the police department about spotting of rabid foxes after citizens were apparently bitten by them.

The alarm was raised in Settlers Run and Bear Paw area when a rabid fox attacked a person. In a behavior exhibited by rabid animals, the fox seemed to have followed the man and bit him by jumping inside the bed of a pickup truck and scurried away. However, it was believed to have been captured in Taylor and Hulet area in the next few hours.

Since most citizens don’t expect commonly-spotted-sly-backyard foxes to behave otherwise, the police department has let out a warning to them via its various social media channels. They have since asked people to look out for abnormally behaving omnivorous mammals and desist from approaching them as right now foxes are suspected to be suffering from rabies. The police department has asked citizens not to feed or approach wild animals in general.

Moreover, the police have also reported having found a rabid skunk along with the trapped fox which may further cause worry among residents in the area. In any relevant circumstances, residents are advised to call the number provided and steer clear of rabid animals.

“Caution ** Rabid Fox*** A rabid fox in the area of Settlers Run and Bear Paw attacked a citizen. Approximately two hours ago a citizen was attacked while in the bed of a pickup truck. The fox jumped into the bed and bit the citizen. The fox then ran off and is yet to be located. Everyone should be cautious regarding wild animals and not approach them. If you see any animals acting in an uncharacteristic manner, FPD Animal Control should be notified immediately. Earlier one rabid fox was captured on the west side of town, along with a possibly rabid skunk…”