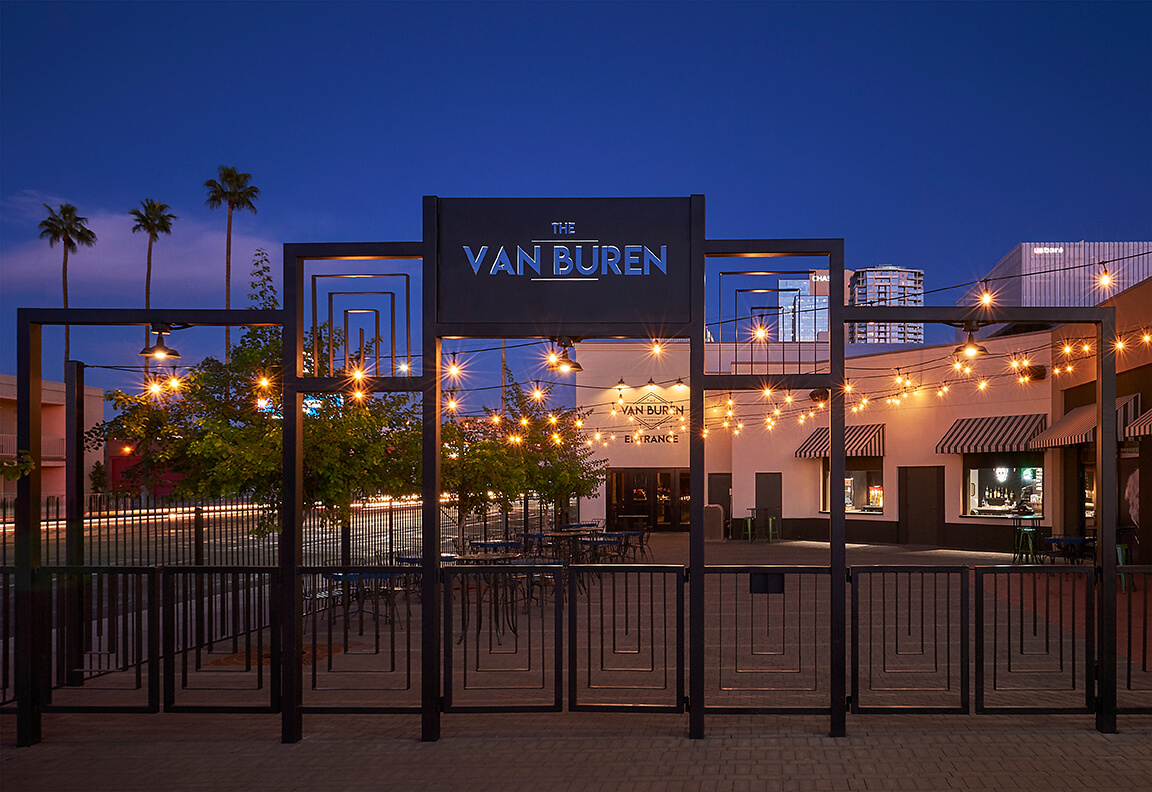 The Van Buren Venue in Downtown Phoenix has made it to the national historic list. The 20,000-square-foot building at the edge of Van Buren Street and Fourth Avenue simply made it onto the National Register of Historic Places.

The buzz over the downtown Phoenix concert setting and bar The Van Buren is more often than not about the most recent band or artist to play there. Be that as it may, the memorable building that resembled “two old shoeboxes stuccoed over” five years prior is presently getting national acknowledgment for its design and architecture.

The previous Phoenix Motor Co. building, worked in 1929, had been unutilized for quite a while. Indeed, even the city of Phoenix’s Historic Preservation Office experienced difficulty seeing the building’s genuine architecture.

“Every one of the openings in the building had been barricaded and stuccoed over,” said Michelle Dodds, the city’s historic preservation officer.

She said there are ordinarily three criteria for historic designation significance, the minimum age of somewhere around 50 years as well as integrity. She said it didn’t resemble the previous car dealership had the last one.

In August 2017, The Van Buren opened with space for 1,900 concert show goers. It had drawn a diverse list of entertainers. In October, Sting and Shaggy played to a sold-out concert at the venue.

“The Van Buren is such an extraordinary and remarkable addition to the downtown Phoenix,” said Sherry Rampy who happens to be known real estate agent and an important member of the Phoenix Historic Preservation Commission. She further added, “We have to celebrate our historical building triumphs more.”

Phoenix has more than 200 listings on the national historic registry. Among these, the majority of them are homes or historic neighborhood towns.