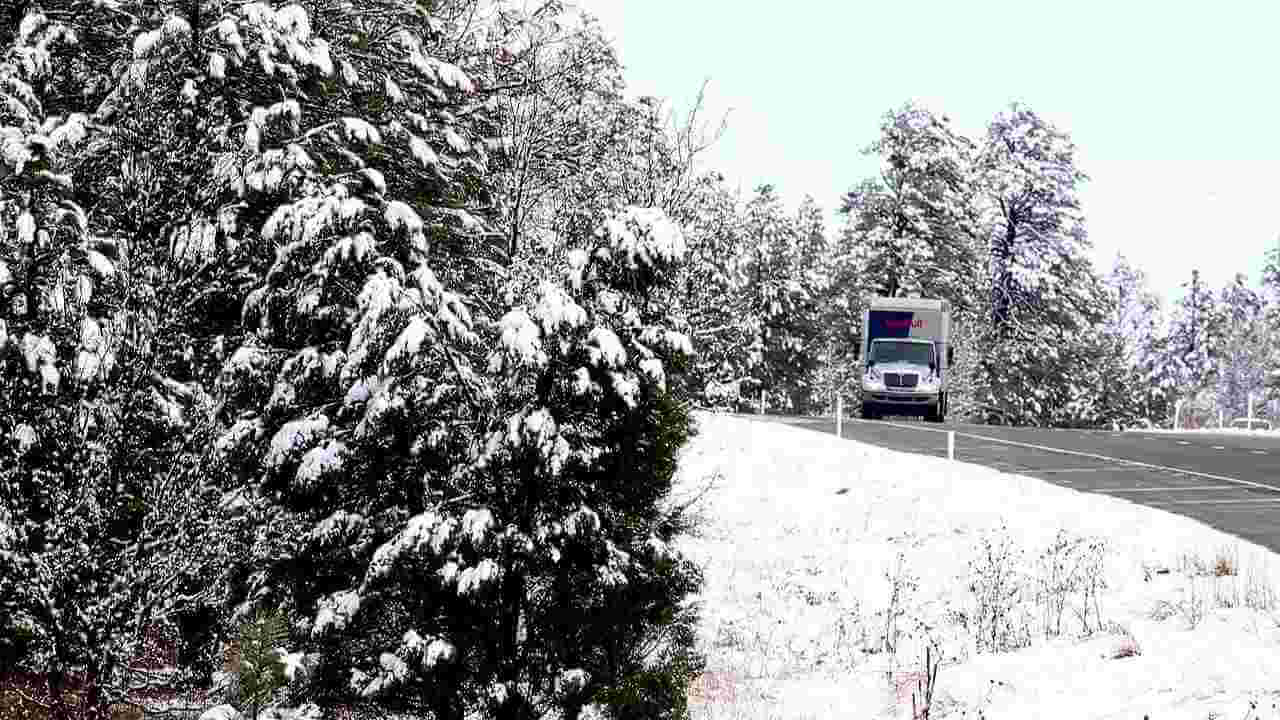 According to the National Weather Service, a storm system that is moving in from the West Coast is expected to bring more rain to the valley. The storm system will make the weather cold and may result in a foot of snow in Northern Arizona.

The Phoenix region in the Valley may expect wet and rainy weather on Monday and Tuesday will see half an inch of rain in some areas though.

The temperature is expected to be somewhere around the mid-60s all through the day as well as Tuesday night. It may vary little and is expected to down and reach to mid-50s on Wednesday.

The weather service said that the weather would be back to its normal on Thursday and the temperature will bring back warm conditions which will remain so through the Saturday.

According to the Weather Service, the snow and rain are expected to fall through the whole of Northern Arizona from late Monday night, and it is expected that the snow will start to accumulate from the very same day.

The snowfall in Flagstaff will be somewhere around 8 to 12 inches throughout Tuesday and Wednesday. Also, the Williams will witness somewhere around 9 to 13 inches, whereas Camp Verde, Prescott, and Sedona may witness less than an inch of snow.

With the snowfall on Tuesday and Wednesday, Northern Arizona is expected to push into cold front resulting in a drop of temperature.

Due to these conditions, it will get difficult to drive particularly in areas of high elevation such as Coconino and Yavapai countries. So, it is important that the drivers are cautious and make sure to drive carefully if they are traveling via Interstate 17.

As per statement released by the Weather Service, the weather is expected to return to normal on Thursday. However, the temperature will probably remain cool through Saturday, and slight precipitation can be expected at the during the weekend.