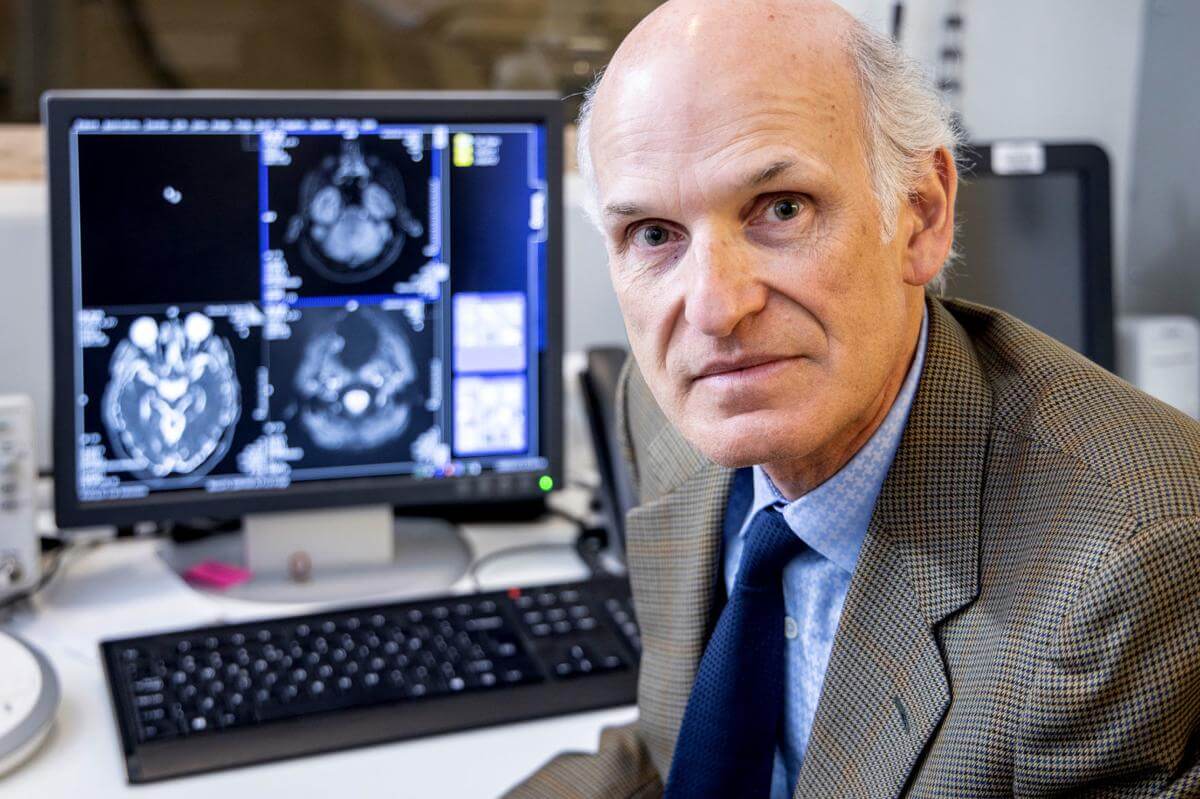 The world of today is experiencing rising incidents of deadly diseases, and these are growing disproportionately all over the globe. A researcher at the University of Arizona has been working for years to abate a severe illness that affects a disproportionate number of Hispanics.

To make their work more efficient, Dr. Diego Martin and his team are applying for a $12 million grant, five-year grant for cancer research from the National Institutes of Health, in part to test a newly developed class of anti-diabetes drug’s ability to prevent the progression of what’s called non-alcoholic fatty liver disease. The grant money will be used in researching breast and cervical cancer as well.

Martin works in the department of medical imaging, is an internationally recognized leader in magnetic resonance imaging for disease diagnosis and the development of non-invasive methods of early disease detection and measurement. And Dr. Maria Altbach is his principal collaborator in the research and vice chair of the department.

As per Martin, Obesity is a common cause of the disease, and it is on the rise across all races, ethnicities and age groups in America. As per statistics, between one-fourth and one-third of American adults have fatty liver and some experts even term it as an epidemic.

Alone, fatty liver may not be dangerous, but as per research around 20 percent of people with fatty liver will have other hazardous conditions such as fatty liver disease, which includes damage and inflammation of the liver. This can eventually lead to liver failure or cancer.

As per doctors, overweight and obesity can also cause other metabolic syndromes which are marked by high blood pressure, high levels of bad cholesterol, insulin resistance and large amounts of belly fat including diabetes, stroke, heart disease, and kidney disease.

“Hispanics as a group have a propensity toward obesity and overweight,” according to Martin, who is Hispanic. And according to the Mayo Clinic, Mexican-Americans appear to be at the most significant risk of developing metabolic syndrome.

In the case of Hispanics, the diseases are caused by a combination of factors including cultural dietary habits, socioeconomic status and limited access to health care, said Jorge Gomez, associate director of the UA Center for Elimination of Border Health Disparities and co-leader on the grant application.

And the risk of certain diseases within this population is compounded by genetics. “For the same level of obesity as a non-Hispanic, they are also more likely to get non-alcoholic liver disease and progression,” Martin said.

This situation may become more urgent and severe without quick intervention. As far as the population of the United States is concerned, Hispanics constitute nearly one-fifth of the U.S. population, making it the most significant ethnic or racial minority in the country and that population mark is expected to swell in the coming decades.

In Tucson, almost half of the population is Hispanic, according to federal census data. “Being in this community, these are problems we need to face,” Martin said. “This university has a responsibility in this community. My department is very focused on these kinds of problems.”

As per Martin, diet and exercise can be effective only for short term treatment of fatty liver. He added he wants a long-term, cost-effective solution. “We’re looking at a drug that we think will be effective.”

But the challenge lies in proving it.

They have been trying to develop fast and precise MRI technology to perform an array of measures for fatty liver disease, including the ability to determine the percentage of liver fat. They aim to replace insensitive blood tests and invasive biopsies.

As per Martin, when people see a doctor for general abdominal pain, they’ll have their blood drawn for signs of liver damage. But the test is not always reliable. Martin said liver diseases flares and subsided and if someone is tested on a day the disease is not flaring, the chances of getting false negative remain very high.

“It’s a silent disease,” Martin said. “Years can go by after a false negative test. When a patient finally does feel pain, they could have advanced liver disease and cancer.”

Martin and his team’s MRI technology is capable of catching fatty liver before a patient experiences symptoms and do it quickly. He along with his team is also developing ultra-fast imaging.

“I believe that we’re the first center that has systematically used MRI in every single patient to measure fatty liver disease,” he said.

This new class of anti-diabetes drug causes people to shed calories that would otherwise contribute to their weight. It targets metabolic syndrome.

As their research is comprehensive on track, even if they don’t get the grant, they will not be deterred, Gomez said.

“My team is going full speed, we truly believe in what we’re doing,” Martin echoed. “This is what I’ve been working on through my professional career and won’t stop with one grant.”