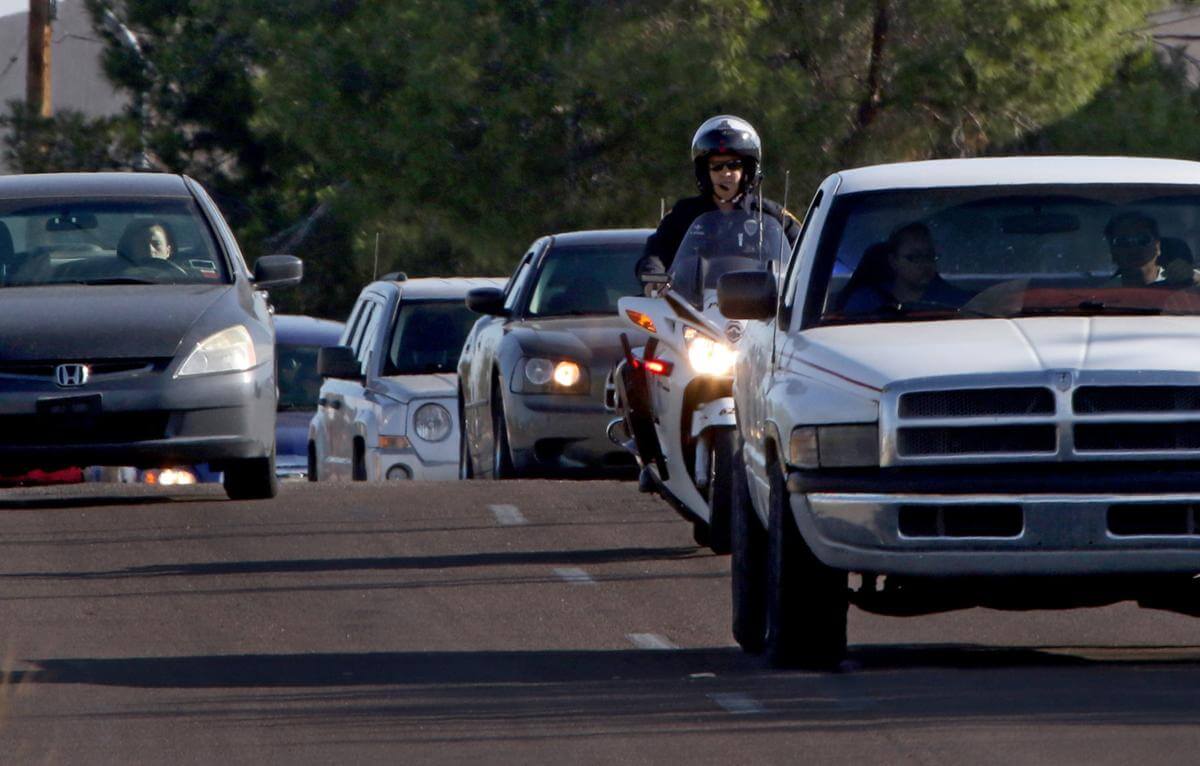 The legislative bill if passed would allow drivers to further pursue the case in the court of law who think they can be free of charge. The catch is, even if they aren’t able to convince the judge, they will no longer be barred to attend the defensive-driving classes.

As of now, if a person gets a citation, he has two options with him. He can either fight that in the court or go to driving classes. If he chooses the latter one, after successful completion of the four-hour classes which is available in both Online and Off-line mode, the citation will be removed from his records, leaving no points on the license as well. This way, the insurance companies can never know about the citation, hence can’t demand an upsurge.

If he chooses to fight the citation in the court, the option to go back to the defensive driving classes is closed. The only way he can come clean is by convincing the judge. If he loses, the insurance companies get a chance to raise the premium owing to the citations.

Stating the equality in treatment and fairness, Sen. John Kavanagh who wrote the bill said equal opportunities to erase the citation should be given to everyone. Even if a person is found guilty, he should have the same option to go to driving school as others. No one ever should be penalized for using his constitutional rights.

But, David Childers, lobby for the Property Casualty Insurers Association of America said that they have no problem with the defensive classes. But, the issue lies with hiding citations of motorists. Less citation reporting means, less premium from the guilty ones, and the final pressure would be upon the normal drivers. As of now, the good drivers pay less, and the errant ones pay more. But, the simple convention will be lost if the bill is passed.

As per Kavanagh, our motive should be to send the drivers to driving school to make them learn or make them more sensitive towards the traffic rules, but the convention now is to bribe the motorists by giving him the option to go to defensive school and wiping out the citation for not availing their constitutional rights for adjudication.

It’s to be noted that previously the defensive driving class used to be of 7 hours. It, later on, was shortened to 4 hours with an option of doing it online. This gives the motorists the ease and flexibility to complete the task at their own speed.

The bill is yet to be accepted, and no date yet has been given for hearing. But, the motive of the bill seems quite noble. The true sense of equality can only be found when there’s neither any perk nor any restrictions for a citizen to avail his constitutional right of remedy.