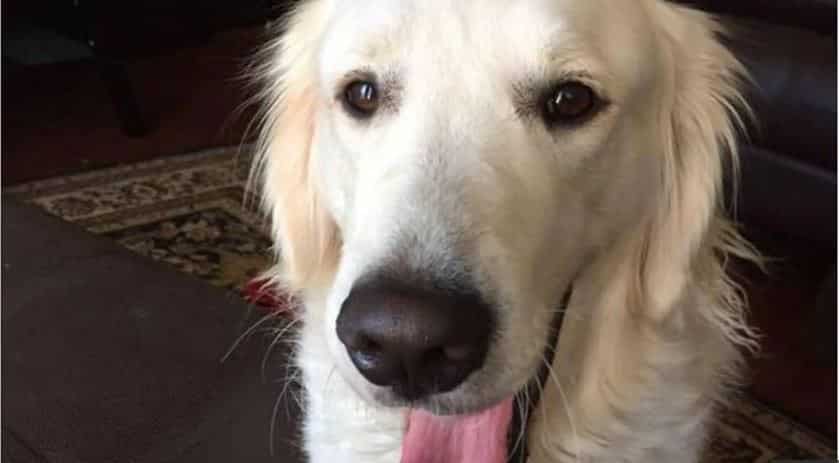 The Scottsdale Police have arrested a man after his certified service dog was found dead with an estimated 100 stab wounds and a cutthroat, police said.

As per Police, Bushkin had called family members on Monday, telling them that his dog, a 4-year-old Golden Retriever named Cub, was dead at his home. Cub was an Arizona State Qualified Service Animal.

However, Bushkin denied killing the dog, according to Maricopa County court records.

Family members found Cub dead in a garbage can and took his body to a veterinarian.

As per Police, the vet observed dozens of stab wounds and that the dog’s throat had been cut. The vet then called Scottsdale Police Department, and the Arizona Humane Society was notified, police said.

As per a necropsy, the dog was stabbed over 100 times, and that it was alive when the attack occurred, police said.

After detectives attempted to contact Bushkin by phone, he refused to talk with them, and a search warrant was conducted on Bushkin’s home where evidence was recovered, according to police.

Bushkin was arrested at his attorney’s office.

According to court records, in the booking process, Bushkin stated multiple times that he had not been “taking his meds,” and had not slept in days.

As per a former roommate, he moved out of Bushkin’s home in December 2018 because he was concerned.

“The roommate also stated that he had many issues with Jacob and Jacob scared him with his bipolar and schizophrenia behavior,” police said.

As per court records, Bushkin once stole a set of knives from the former roommate. The knives were later found under Bushkin’s pillow.

Records have not indicated the reason why Bushkin had a service dog. He lived alone with Cub at the time of the incident, officials said.

“Jacob and his attorney stated they did not want to provide a statement,” police said.

As of now, Bushkin is being held on a $300,000 bond. Police requested that the court place him in psychological care if he is released.