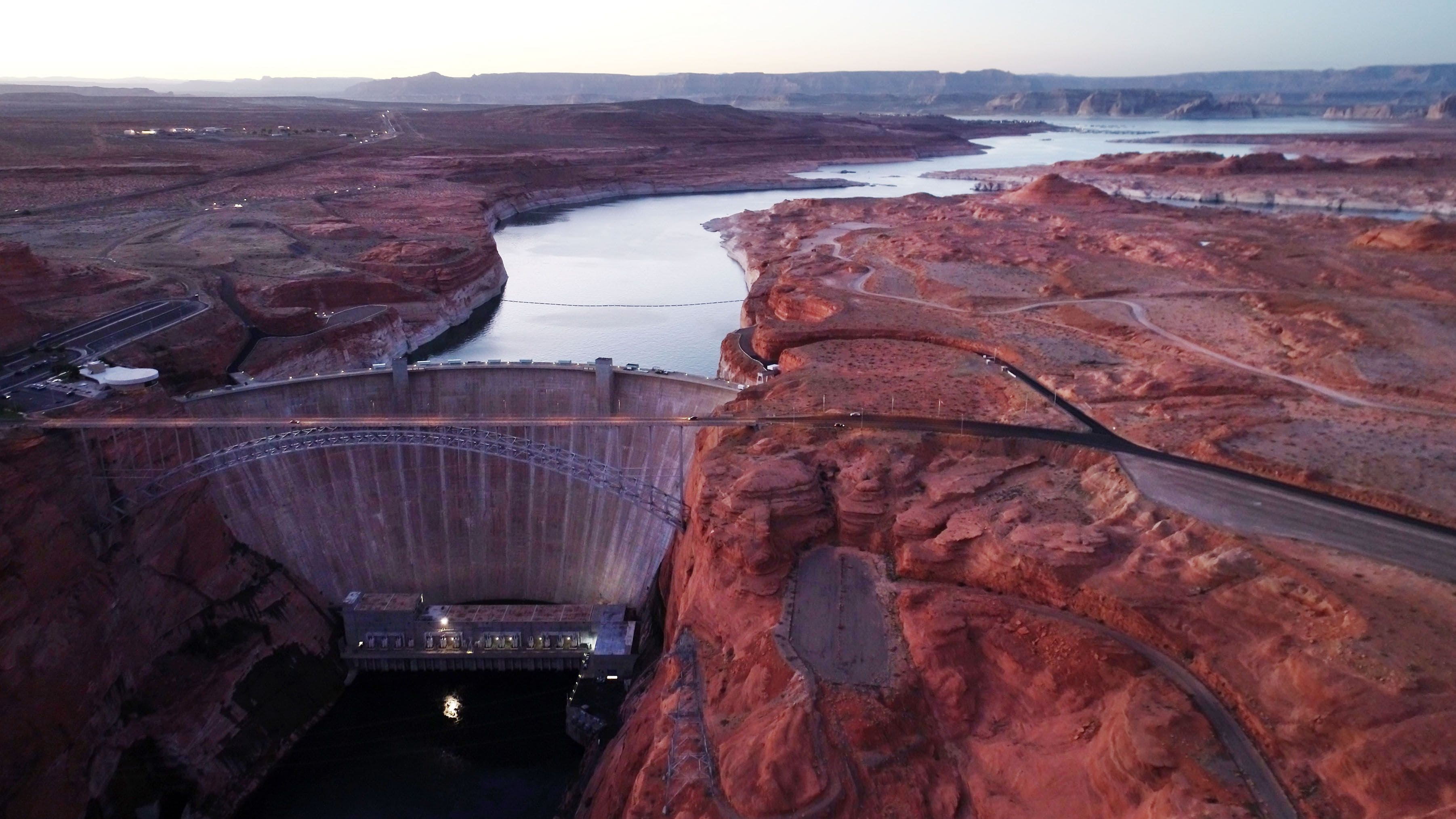 Governor Ducey promptly signed the bill, which cleared the way for Arizona to join in the three-state Drought Contingency Plan together with California and Nevada.

“There’s a lot more work to be done to ensure that Arizona is prepared for a drier water future,” Ducey said as he signed. There was a crowd of advisers and lawmakers applauded after the signing.

He said the bill represented “the culmination of years of discussions” and called it a “historic bipartisan achievement.”

However, there is one more significant phase yet to be cleared off. The hours of hard work and promptness can go in vain, as a California irrigation district’s demands threaten to delay efforts to finish the Drought Contingency Plan, which aims to protect levels in Lake Mead.

However, Arizonan officials and lawmakers only wanted to meet the deadline given by the federal Reclamation Commissioner Brenda Burman.

In a spectacular show of bipartisanship, lawmakers in the Arizona House and Senate voted almost unanimously to approve a plan aimed at stopping reservoirs from plunging to critical levels.

Ducey along with other lawmakers have urged swift action on the plan as a 19-years old drought could lead to drastic water cuts for Western states.

The Governor praised the deal as the most significant piece of water legislation in Arizona since the Groundwater Management Act of 1980.

“Today is also a historic day,” Ducey said. “We’re not going to wait 40 years for the next thing that’s going to happen on the water. We’re going to continue it in this legislative session regarding discussion and action.”

He also signed an executive order which will create a new water-conservation council that will recommend ideas to reduce the state’s use and prepare for future shortages.

Arizona fulfills nearly 40 percent of its needs from the River Colorado. If the water level in Lake Mead continues to drop and a shortage is declared next year, the state would lose 18 percent of that water, shrinking the amount that flows through the Central Arizona Project canal.

The plan has been on the table for past few days, but the approval came after the House and Senate spent the afternoon debating its details. Most lawmakers voted for it, but there were a handful of lawmakers who were against it.

Senators voted on a majority of 27-3 to approve the plan that would make possible Arizona’s participation, together with California and Nevada, in the Lower Basin plan, which furnishes plans for the Colorado River adjoining states to share in water cutbacks between 2020 and 2026.

At the same time, lawmakers in the Arizona House of Representatives voted 59-0 having one absent, to pass the deal ahead of the deadline.

House Speaker Rusty Bowers, R-Mesa, said that the bill is the outcome of hundreds of people’s hard work. He had previously said that meeting deadline was not a significant concern.

However, he changed his tone on the deadline once he met Governor Ducey.

“I’m grateful to my colleagues, Gov. Ducey, and other stakeholders for setting aside partisan differences and parochial interests to reach a compromise on this deal,” Bowers said.

Sen. Sine Kerr, R-Buckeye, said though everyone is not satisfied with the bill, a deal needed to get done. Kerr added that much more work is needed to help Pinal County farmers affected by proposed cuts to not “leave them hanging.”

“Let this not be the last vote for Pinal agriculture, while (the plan) is done on paper, it’s still our responsibility to finish what we say would do,” Kerr said

Sen. Lisa Otondo, D-Yuma, who was on the committee of water stakeholders that crafted the deal, said thought plan was not meant to be perfect, that is the nature of such delicate negotiations.

The deal also includes a package of measures that would guide Arizona’s implementation plan for the proposed water cutbacks, which emerged from a series of negotiations over the past several months.

Burman had given the time to Arizona along with other states till midnight, otherwise, the Interior Department would publish a notice in the Federal Register asking the governors of all seven states for “specific recommendations” on how the federal government can prevent reservoir levels from continuing to fall.

Arizona was the last state to pass the bill which was consented by other six states. However, the stake with California’s Imperial Irrigation District will decide its final fate. As per the district officials, in exchange of signing the deal, they would need a package of $200 million for the shrinking Salton Sea, to help pay for constructing ponds and wetlands which would control dust and restore habitat.