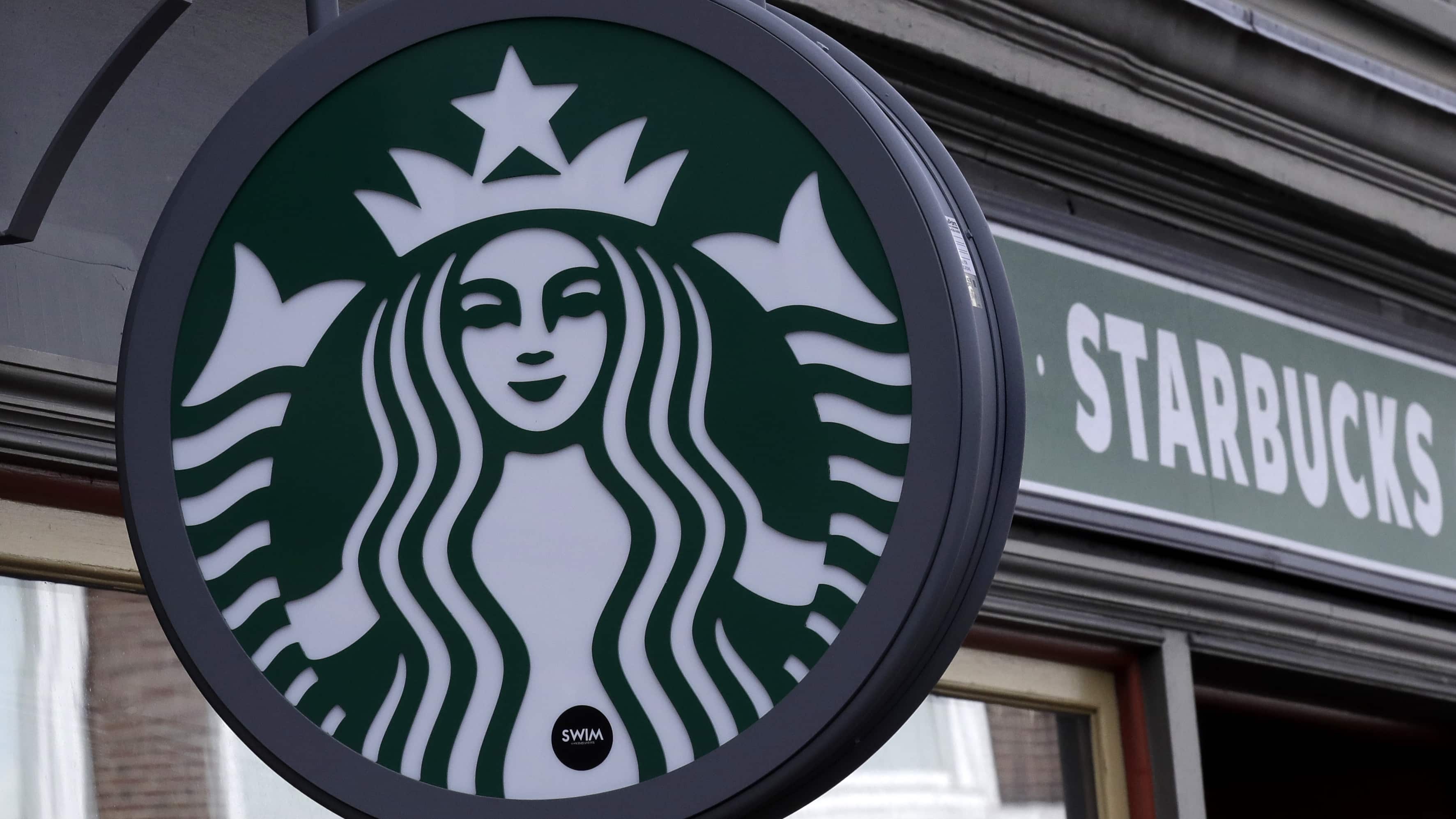 The coffee giant, Starbucks is apologizing officers of the Tempe Police Department, Arizona, for its improper behavior.

On July 4th, Thursday, one of the employees at the Starbucks store in Tempe, requested six police authorities to vacant the place or walk out of the line of consumer slight. Report of the incident was posted on police union’s Facebook page, as soon as the news circulated on social media, hashtag ‘#dumpstarbucks’ was initiated and became popular.

Later on Sunday, July 7th, Starbucks issued apologies to six police officers in Tempe. The police officers mentioned an employee informed them that the customer felt insecure upon noticing them close by.

The incident was posted on Twitter by the Tempe Officers Association saying six police officers visited the Starbucks, located at Scottsdale Road and McKellips to have coffee ahead of their shift on Thursday. The officers said they ordered coffee and later a barista informed that coffee buyer ‘did not feel safe’ for their presence in the store and asked them to leave.

The police union, the Tempe Officers Association, revealed the July 4th incident on its official Facebook page, mentioning that,

“the officers paid for their drinks and stood together having a cup of coffee. They were approached by a barista, who knew one of the officers by name because he is a regular at that location.”

The team uploaded an image along with the words, ‘DUMP STARBUCKS’ on its Facebook and Twitter, later #DumpStarbucks started trending.

Starbucks later on Sunday held a meeting with Sylvia Moir, the police chief and apologized for the incident to the Temple Police Department.

“When those officers entered the store and a customer raised concern over their presence, they should have been welcomed and treated with dignity and the utmost respect by our partners (employees). Instead, they were made to feel unwelcome and disrespected, which is completely unacceptable.”

The Tempe Police Department reached out to Starbucks and they were informed that the 4th July incident was not in accordance with the values of Starbucks and the coffee giant firm will continue to function in enhancing their relationship with a law enforcement agency.

Starbucks responded to the incident by issuing a statement to a source that the company is carefully trying to understand the July 4th incident and asking apology for any mistakes or improper behavior that happened.

Rossann Williams issued a new statement on the company’s website, asked apology to six officers and also to Moir.

“On behalf of Starbucks, I want to sincerely apologize to you all for the experience that six of your officers had in our store on July 4.”

Williams will visit Tempe on Sunday and appreciated the opportunity to talk to any of the officers in person so as to discuss the problem or queries.

The Tempe Officers Association, on Sunday mentioned, they were encouraged by Starbucks move of reaching the organization and the Tempe Police Department.

Williams mentioned Starbucks holds deep gratitude for the Tempe police department and the authorities who work for the community.

Williams added employees of Starbucks depend on your service and appreciate your presence; they protect Starbucks store and people. What happened on July 4th  in our stores is not the experience the officers should receive or any other customer and Starbucks has already implemented essential steps to guarantee such an incident does not occur in the future.