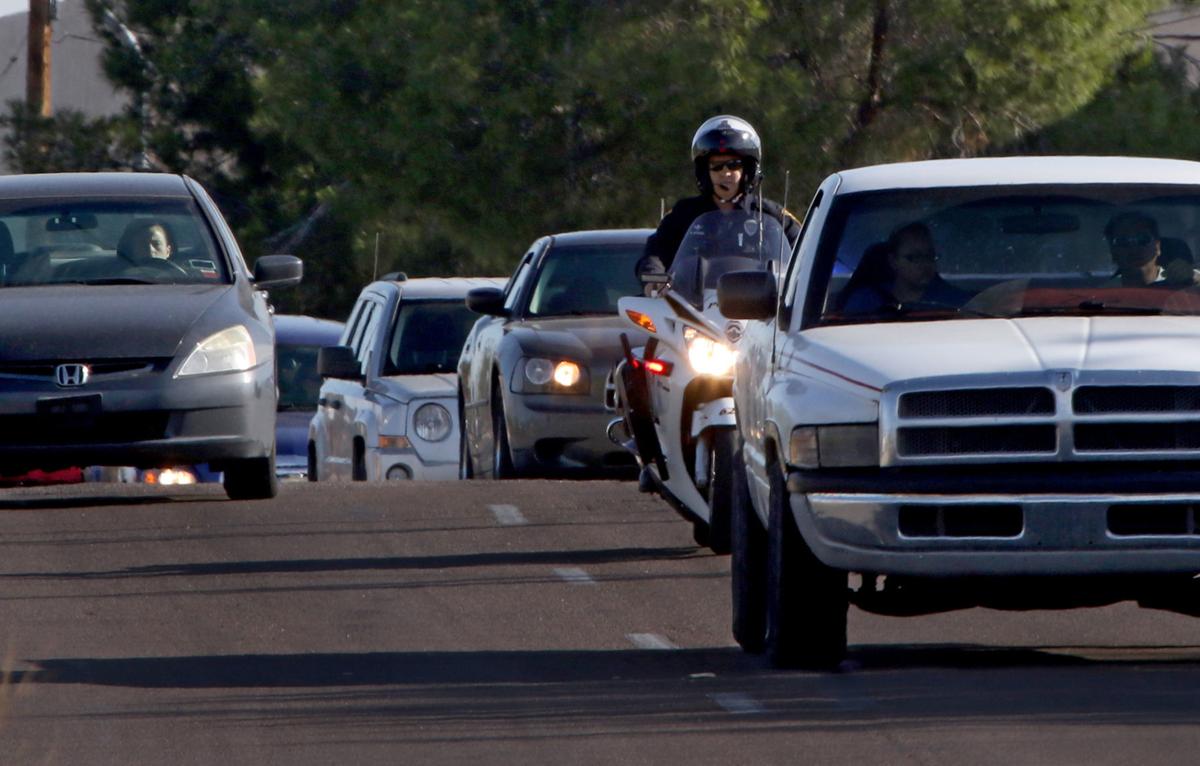 If everything goes according to the state lawmakers, Police will no longer need an excuse to pull over a motorist who isn’t buckled up.

Existing Arizona laws require the front-seat occupants of any vehicle to use any seat belts or lap belts installed in the vehicle.

But decades ago lawmakers agreed to this mandate by spelling out that police officers may cite violators only if they actually stopped the vehicle for some other reason.

Rep. Bob Thorpe, a Flagstaff Republican, said he had been approached by officers of the Department of Public Safety who want to be more proactive — and not for punitive motives.

So, Thorpe proposed House Bill 2539 would remove the requirement to find some other excuse to stop a vehicle.

The bill also states that the first offense within any 12 months would merit nothing more than a warning. And even after the introduction of fines, existing law limits them to no more than $10. That remains unchanged in Thorpe’s legislation.

Thorpe said that having primary enforcement also would allow the state to promote the fact that wearing seat belts is the law.

He told colleagues that more than a third of the people who die in traffic accidents in Arizona is not wearing a seat belt.

“So if our officers could have more tools, a better ability just to remind people that they need to have those seat belts on, we could save 300 to 400 lives here in Arizona,” he said.

Thorpe’s bill would also expand the law apart from warnings and fines. Right now it covers only the front-seat occupants; if approved, HB 2539 would mandate belts for everyone in the vehicle.

However, not every committee member was convinced that police should get the power to stop vehicles for unbuckled motorists and passengers.

Rep. Kevin Payne, R-Peoria, said that he was not convinced by the data.  As per him, if a third of those who died in accidents were unbuckled, two-thirds died even though they were belted in.

On Wednesday, the public safety committee approved the measure by a 4-3 majority vote.

However, the future of the bill remains unclear. It could not get a second scheduled hearing Wednesday in the House Transportation Committee. As per Thorpe, there are efforts to have the measure still go to the full House.