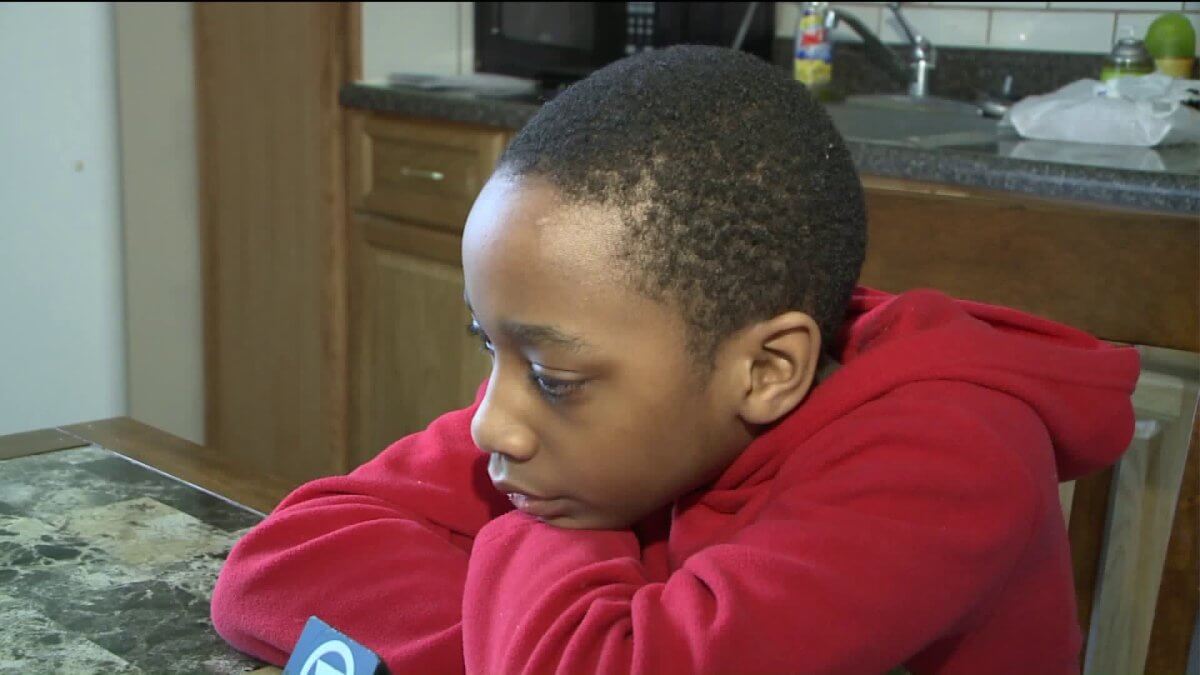 A teacher at the Desiderata Program has been accused of using excessive force on a 15-year-old special child. The family of the child has spoken out against the special education teacher.

As per the parent’s statement, Jeremiah Davis was forced by the teacher in front of the school, and that was totally not needed. Following this, Jeremiah has a broken elbow and severe bruises. It’s to be noted here that Jeremiah has a disability since his childhood.

Jeremiah is a 10th grader at the Desiderata Program. He has also confirmed the incident and said he was in extreme pain.

Jeremiah’s father has expressed shock and grief and said he was disturbed by this issue. The teacher named Rick Bail has tortured his son. Rick Bail works as a coach to special kids at the center.

As per Jeremiah, he was trying to reach his parents over the phone, when the coach took that phone from him. He even alleged the teacher of pushing down and locking him. After this incident, Jeremiah was terrified.

He even accused the teacher of using excessive force by body slamming him and holding him with his own arm around his neck. This force on a special kid with a disability is totally uncalled for.

As per the report, Jeremiah was hyperventilating, tearful and making guttural crying sounds, but kept his calm and went to the lobby. The parents are scared about the possibility of being much worse than this.

A medical report has also confirmed the incident and confirmed that Jeremiah had a broken elbow and severe bruises around his hand. The report also confirms about tingling and numbness around the bruised area.

When asked for reaction from the school, they said that a police case had been registered with the Phoenix Police and they had taken the cognizance of the issue. The school compound has multiple cameras on the premises. But, none of this camera is in working condition. This sheer negligence by the school authorities is much to say on the poor state in these special education schools.

Jeremiah’s mental trauma should be taken seriously, and his parents said that they wanted the confirmation that these things shouldn’t happen to anyone.

When asked, the school authorities denied further comments and confirmed that the teacher is still at employment at the special school.

Arizona Teachers to be Barred from Discussing Politics in Schools