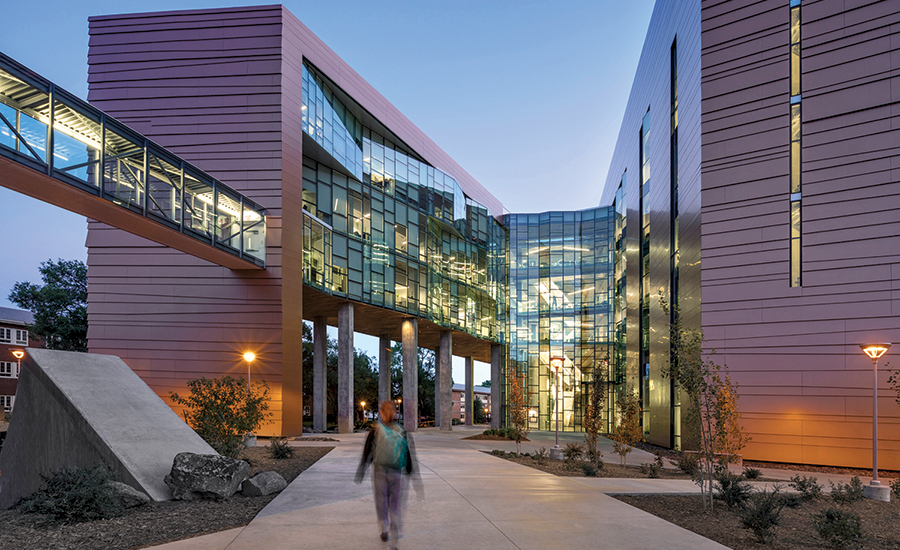 A Senate panel voted Monday with a hope to put an end to sharp tuition hikes. The vote would make the Arizona taxpayers pick up more — much more — of the cost of higher education for Arizona high school graduates.

Without any disagreement, members of the Senate Committee on Higher Education and Workforce Development approved legislation to put an extra $102.7 million into universities for the upcoming school year above and beyond the approximately $630 million now allocated. That would become $205.5 million the following year and $308.2 million the year after that, with future figures tied to inflation.

The aim of SB 1518 is to get state support to $7,900 per student in today’s dollars, what the Board of Regents figures is half the cost of education. As per the board, the current state support amounts to just 34 percent.

Aundrea DeGravina, one of two student regents, said the board had done all possible things to keep the costs in line. She also briefed the lawmakers that the cost of education in Arizona is 21 percent below the national average.

“But our universities are stretched thin,” she said.

What is made up much of the difference has been the ability of the schools to attract out-of-state and international students who can be asked to pay at least triple of what Arizona resident students pay. DeGravina, however, said relying on that on a long-term basis is “just too risky.”

The request for more funding comes as the state, after years of cuts to higher education, now appears to be flush with cash. Governor Ducey has previously boasted about having a $1.1 billion surplus.

“We do have dollars available to do this,” said Sen. Heather Carter, R-Cave Creek, the prime sponsor of the legislation.

It is evident that the cuts of the past have taken a toll.

According to legislative staff reports, in 2010 taxpayers provided $7,212 for each student. The current figure is now $4,027.

And inflation from 2010 is considered, the legislative report says that per-student aid is now really $3,517 — half of what it was a decade earlier.

In the past few decades, the schools have imposed tuition hikes as much as 20 percent a year; more recent hikes have been in the range of 3 to 5 percent.

The crucial part here now for proponents of the plan is getting their share of those extra dollars.

As per Ducey’s proposed budget for the coming year, it provides all three universities with an extra $35 million to divide up for capital and operational costs.

There is also an additional $21 million. But that’s earmarked for the Arizona Teachers Academy, a program designed to convince students to go into teaching in exchange for having their tuition picked up by the state.

Along with this, Ducey wants to bank $542 million of those extra dollars into a “rainy-day” fund to be available for future economic downturns.

Sen. Kate Brophy McGee, R-Phoenix, said the key now is figuring how much money there really is — and where it should go.

“This is part of a much, much larger conversation having to do with the actual cost of governance, higher education, K-12 and all the other services we provide as government,” she said.

Brophy McGee said, many a time, the “ideology” at the Capitol among lawmakers is the ability to go home and tell constituents that they voted to cut taxes and reduced government spending.

She added, but that does not tell the whole story.

“In fact, you’ve transferred an unfunded mandate down to lower levels or other areas of government,” Brophy McGee said, leaving the burden to provide a service but no dollars to go with it.

A part of the future of this legislation is going to depend on the price tag.

Sen. J.D. Mesnard, R-Chandler, said he supports the idea of having the state pick up 50 percent of the cost of educating Arizona residents — at least in theory.

“We have to figure out how we would pay for this,” he said.

“My vote here today does not mean I support taking more from our taxpayers,” Mesnard explained. “I don’t want this (vote) to be used as a, well, whatever it takes to pay for this.”

He said the only way he would ultimately support such a large allocation to universities is if lawmakers could find a way to “reprioritize within the existing pie” and live without higher taxes.

The next step for the bill is to pass the Senate Appropriations Committee, which has the task of culling through various requests for dollars and trying to pare them down. But the final decision ultimately will decide by the negotiation between lawmakers and the governor.

Efforts to boost state support come as Attorney General Mark Brnovich has sued the Board of Regents, claiming it is not going along with constitutional requirements for instruction to be “as nearly free as possible.”

The regents have sometimes adopted sharp rises in tuition fee, but they have consistently said the increase is due to decreasing state support.

At this point, however, Brnovich has not even been able to present his argument. The trial judge threw out the case, concluding he lacks the legal authority to bring such a challenge.