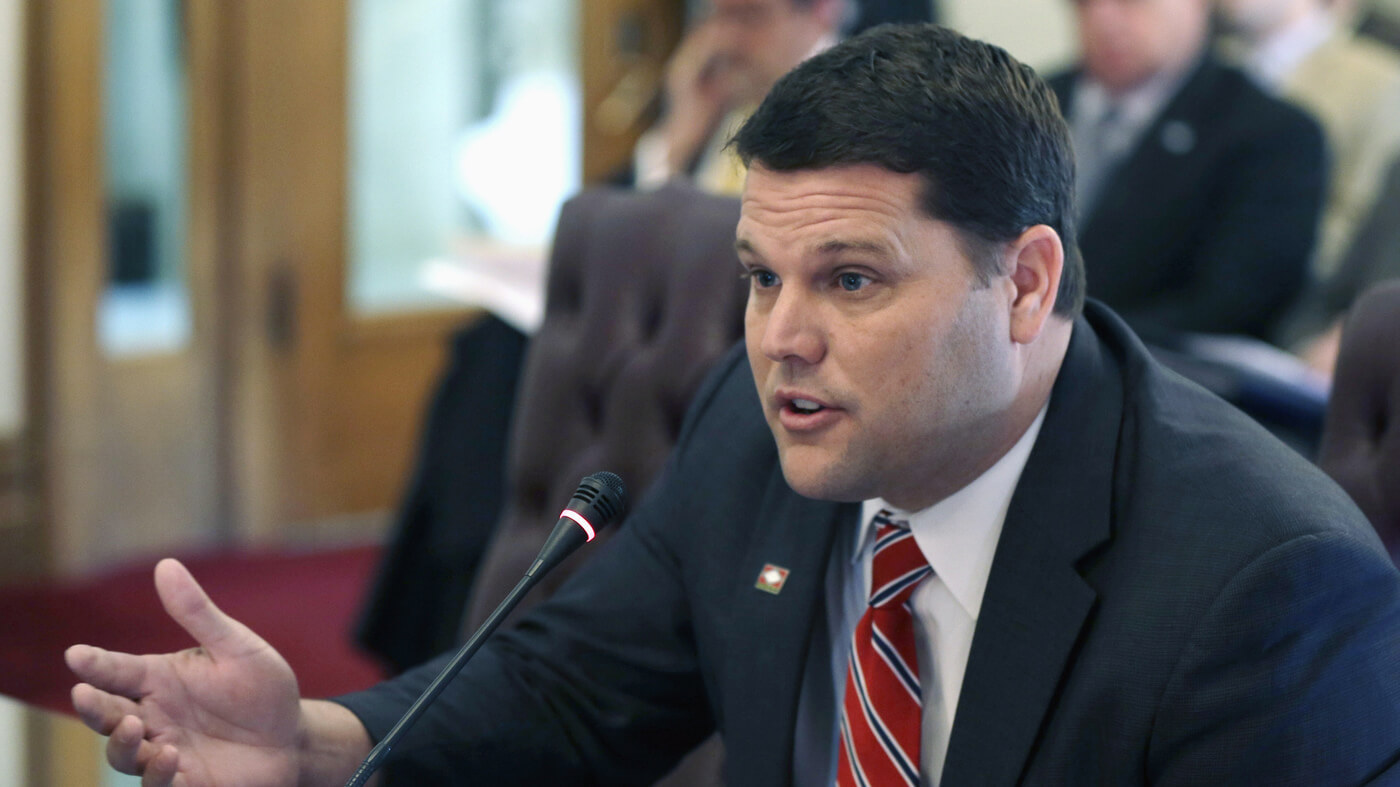 Washington’s Court of Appeal has struck down the ordinance passed by the Government determining the ballot measure that enacted the Hotel Workers safety law.

The court ruled that the subjects put to vote can’t be many and should be clearly related to each other.

Deputy City Attorney John Schochet said they were reviewing the court order and would determine the next course of action accordingly.

The Initiative 124 was approved with a 77 % vote in support that required hotels to provide workers with emergency panic buttons, keep lists of guests accused of assaulting or harassing workers and bar those guests in certain circumstances.

The I-124 law also required hotels to protect workers from chemical hazards, limit them to 5,000 square feet of cleaning in a normal day, provide them with health-care coverage or subsidies, and retain them as employees during ownership changes, but the main motive of the law is to provide a safeguard to the hotel workers who are generally migrant women who are prone to sexual assault.

The law says, the assault and sexual harassment charges are not negotiable and other provisions can be waived off.

As per the Hotel Union’s statement, they would provide the solution looking at both the sides. The voters of Seattle should not be undermined and in the same way, the safety in the workplace should never be put in the second place.

It’s to be noted here that another plea by American Hotel and Lodging Association, the Seattle Hotel Association, and the Washington Hospitality Association got rejected the last year by a King County judge.

As per the Union, the problem with the law was not only the ballot’s size but also the absurd clauses for hotels. They said the city has never the authority over the hotels. And as per the terms, the hotel business will be impacted. They even objected the Blacklisting policy stating the violation of rights and privacy of the customers.

The court of Appeals had a three-judge bench and said the ballot put to the city voters should have one subject, there should be no ambiguity in the ballot and voters should not be confused while voting.

The three judges wrote on the rule whether the I-124 garnered such support because of each of the voters accepted each clause of the law, or the majority of the voters wanted the hotel workers to have better healthcare and accepted the other guest registry measures. There was no rationale between the two provisions and this couldn’t be the way to achieve the healthcare goals to achieve necessary evils.

The State may move to the higher court, but nothing as of now has been cleared.

The Seattle Hotel Association was content with the ruling by the Court of Appeal.

The Hotel Association said that the hotels at Seattle are committed to the safety of the guests and the visitors as well as the workers. Their aim was to provide a safe and healthy environment for both parties. The I-124 provided the opportunities to the workers; it threatened the privacy and rights of the customers. As per the Hotel association’s statement, they would want to work on this mutually.

Whatever might be the motive of the ballot, it has surely provided the better promises to the hotel workers. So, the state should now augment to pass the ballots separately one having provisions for the guests and another with the employees. This way only no manipulation of the democratic weapon of voting would be done. Welcoming the Court’s decision the State should look forward to having drafted two separate measures.

App to Assist You at the Dining