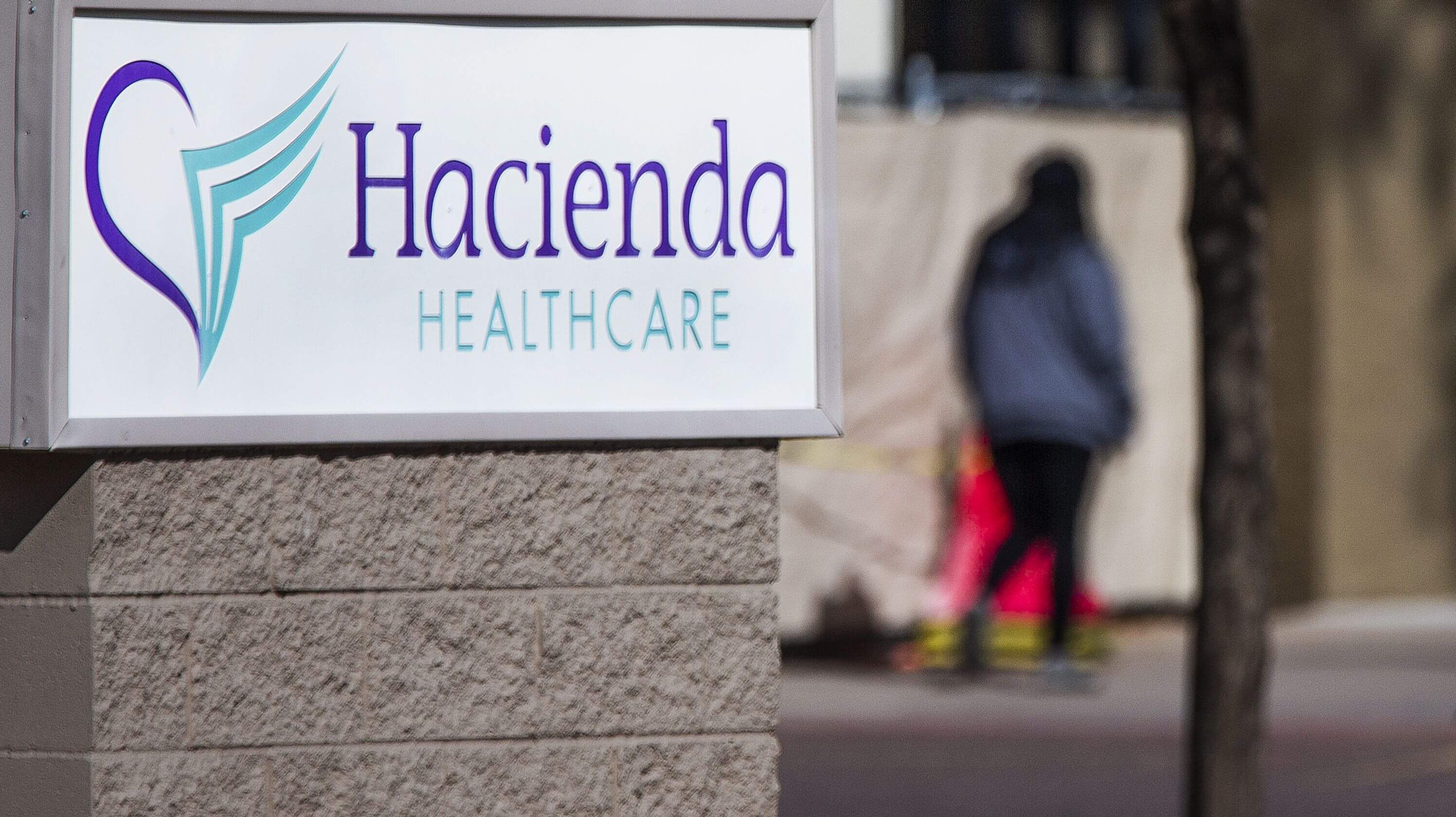 An independent investigation was initiated by the State after the rape case of an incapacitated woman emerged last year in Hacienda healthcare. But the investigator, Former Maricopa County Attorney Rick Romley, has quit the investigation and said the board of directors stymied his efforts.

Romley along with nine members of Hacienda’s executive management team resigned blaming “intolerable working conditions” and actions by board members that have “complicated our ability to be successful.”

One of the board members also resigned in protest, and more resignations are expected to be announced next week.

Romley was hired Jan. 13 to conduct “a no-holds-barred” investigation of patient safety, security, and procedures at Hacienda. He said he became convinced that he could not complete his job.

“I felt I couldn’t do my job in an effective manner,” Romley said in an interview, adding that he believed management was committed to making changes. “Management was working really hard … I can’t speak well enough about their interest and willingness to do the right thing.”

The management’s leaving has left patients and their relatives grappling with questions about continued care. This has also left state officials scrambling to ensure the health and safety of highly vulnerable patients.

The scuffle between management and the board was dramatically underscored Thursday as the outgoing board President Tom Pomeroy and board member Gary Orman fired some of the executives a day after they had submitted their resignations.

He confirmed Chief Executive Officer Patrick White, Kayte del Real, chief operating officer for clinical services and McKenzie Gillies, director of patient services, were terminated and they were escorted by police from the facility near South Mountain.

As per Romley, his resignation was accepted immediately, despite his offer to continue working through next week.

As per Hacienda officials, on Friday three executives were fired after giving notice. But they told in a statement that the other resignations had not yet officially been accepted and all remain employed. The resignations are effective March 13.

“At present, these resignations of these managers and leaders have yet to be accepted, and these employees continue to report to work at Hacienda,” officials said in a statement.

However, the statement did not address why police were called or what led to the firings.

As per Hacienda official, Perry Petrilli, a longtime Hacienda employee, is taking over as chief operating officer for clinical services. On Friday, he was named the acting chief executive officer.

“Petrilli will assume primary responsibility for the safety and care of Hacienda’s clients,” according to the statement. “He is submitting a staffing plan going forward for Hacienda this afternoon.”

According to White and the other outgoing senior managers, they remain committed to Hacienda’s patients and helping the facility survive.

“Certain Board members’ refusal to acquiesce to the demands for change at the board level, among many other things, make the situation both futile and intolerable,” White said in a joint resignation email to the board.

However, neither Romley nor White would detail precisely how the board blocked their efforts.

As per Karen Londer, whose 26-year-old son has been at Hacienda HealthCare’s skilled-nursing facility for nearly two years, the news of the resignations has left her terrified for her son’s safety.

“This is the most nervous I’ve been, even more, nervous than I was when I found out about the rape,” Londer said. ”Patrick White and his team resigning is an extremely huge loss for Hacienda and the patients there.”

Londer said she was made aware of the resignations from the news media.

“Whoever is in charge now needs to do whatever they can to bring Patrick and his crew back,” she said. “Without them, I’m worried about the people who are still there, including my son.”

It should be noted that Brandon Londer is a former ASU student who is in a coma because of Creutzfeldt-Jakob disease, a degenerative brain disorder, his mother said. Hacienda HealthCare’s 74-bed skilled nursing facility, where her son lives, is on the same campus as the 60-bed intermediate-care facility, where the woman who was raped was living.

According to Dr. Cara Christ, Arizona Department of Health Services director, she is optimistic Hacienda will remain open.

It should be noted that state officials took over regulation of Hacienda Feb. 8 to prevent the facility from closing. But, the department has not signed a contract with Hacienda, Christ said.

She added that the members who quit were “very senior-level management,” and direct daily care has not been affected.

“They (patients) are still receiving care from the same day-to-day caregivers that they are used to, that they love working with,” Christ said. ”They have great employee retention. Some of these caregivers have been there as long as these patients have.”

It should be noted that the facility is provided with most of its revenue from Medicaid and it also pays many patients’ bills. The payments are managed by the state. However, officials have been reluctant to remove patients because of a lack of alternative facilities that provide the same level of care.

It should be reported that Governor Doug Ducey last month called for the removal of Hacienda’s board. But he was not available for comment immediately.

“The Arizona Department of Health Services was notified late yesterday that some members of the senior management staff are no longer with Hacienda, along with the termination of Mr. Romley’s contract,” Ducey’s office said. “Since then, ADHS has been on site and coordinating to ensure the health and safety of the patients at their facilities.”

In an email, White advised the board the executives’ resignations could result in the facility closing.

“It is anticipated that there may be an immediate request to move Hacienda’s patients,” he wrote. “After our departures, it will be the board’s responsibility to ensure the patients’ health, safety, and well-being.”

As of now, many officials at Hacienda have been removed and fired. They include: