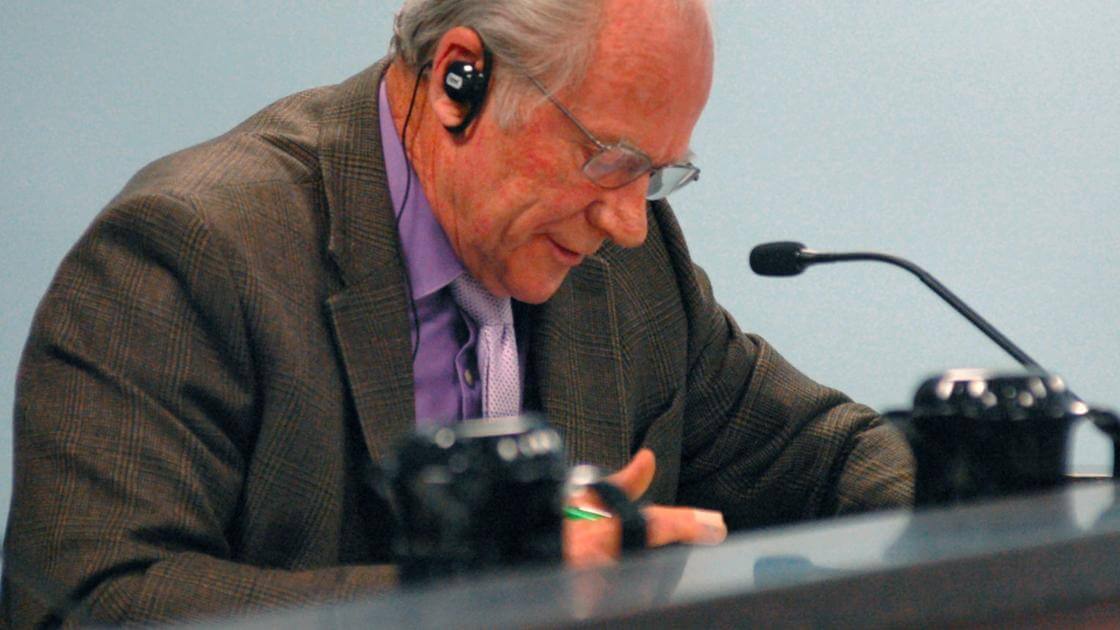 Maricopa County Superior Court Judge Daniel Kiley has ruled that State utility regulators cannot investigate their own colleagues as it is constitutionally not allowed.

The judge declined the requests by Bob Burns to launch a probe into whether one or more of his colleagues on the Arizona Corporation Commission acted with a biased motive on the issue of the rate increase for Arizona Public Service as the company allegedly provided money for their electoral benefits.

Kiley said though the cause of Burns is noble and commendable, due process should be followed for investigation. A commission can’t investigate upon the members of the commission. This might be a case of conflict of interests.

In the case mentioned above there were 29 parties. None of the parties raised any concern for bias. All the parties mutually signed the deal, which allowed the APS to collect $7million more from the customers.

The judge also confirmed that no such rule is found in the Arizona Constitution or any state law statutes. The commissioner can never have the independent authority to investigate and act as a judge on his own colleagues for voting on an issue.

The judgment is not certainly limited to this case alone. It has further implications as well. For the course in future, it clears the air about the powers of commissioners to start an investigation and judging its own colleagues.

It’s to be noted that the case involves spending of $3.2million for the election of Republicans Tom Forese and Doug Little to the commission. The amount allegedly spent by the APS or its parent company West Capital Corp. The group is registered as a social welfare company which bars to make the donors list public.

In 2016 APS has confirmed about spending more than $4million to defeat Democrat candidates and allowing three republicans Andy Tobin, Boyd Dunn and Burns himself. But Burns has distanced from APS saying they feared him.

Last year the commission voted for a rate increase on a consensus of 4-1. It’s a significant ruling by the court which has the potential to curb on the bribery and corruption in the offices. We have to wait and watch the next course of action by the court whether it clears who can investigate the matter, and it’s going to be investigated or not.