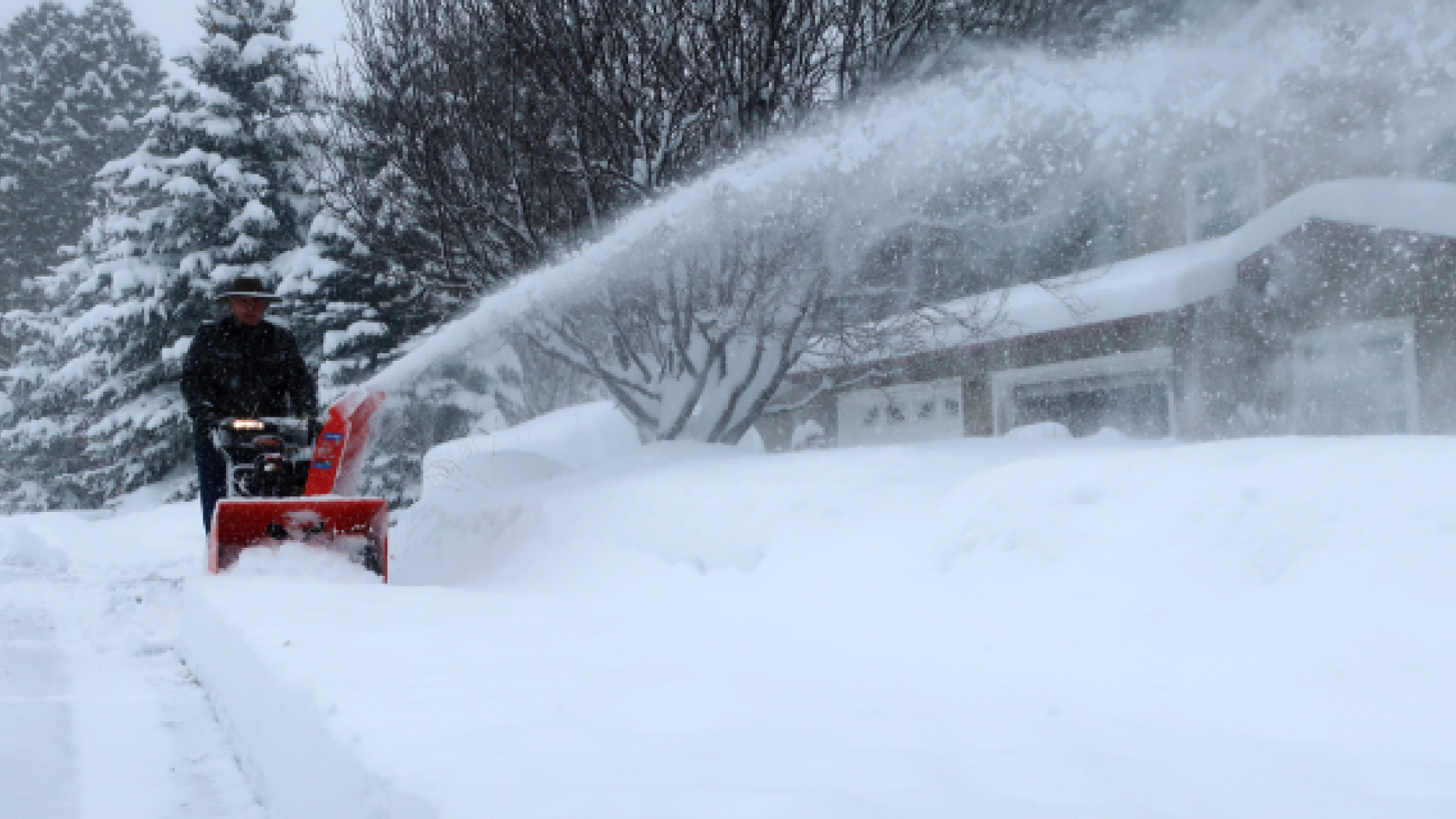 After days of life halting snow, the Tucson area will start drying out this weekend after a major winter storm dumped nearly 2 inches of snow in the metro area Friday. One death was reported due to icy conditions on area roadways.

The storm has reportedly dropped 2.5 feet of snow on Mount Lemmon, and it has covered the whole desert landscape in the valley with a blanket of white. On Friday many stretches of Interstate 10 east of Tucson were closed periodically due to numerous vehicle crashes related to the snowy weather.

As per the National Weather Service, 1.9 inches of snow was recorded at Tucson International Airport by 2 p.m., which is the most snow recorded here since 2 inches fell on Feb. 20, 2013.

“This particular storm was impressive, and it did drop a significant amount of snowfall in the mountains as well as down into the valley,” said Chris Rasmussen, a weather service meteorologist in Tucson. “The heavier snowfall amounts down in the valley are a little bit rarer, but not completely out of the realm of possibility.”

Officials are expecting much colder temperatures for Tucson as the current storm system has moved to east. A hard freeze warning was issued for the metro area through Saturday morning. The weather service was letting the City residents know that the wet roads could ice over and tree limbs could be weighed down by heavy ice coatings by Saturday morning.

As per the City of Tucson, crews were planning to be out early Saturday spreading magnesium chloride on bridge decks to help prevent ice from forming on the road. City trucks were also getting ready to spread salt or sand at major intersections and roads if needed; the city said in a news release Friday evening.

It should be noted that Tucson City has closed all parks and recreation areas Friday because of the snow, and most will remain closed Saturday.

A vehicle crash has occurred in the south of Tucson during the storm. As per the Department of Public Safety, a driver lost control of his vehicle in icy conditions on Interstate 19 near El Toro Road and collided with a tractor-trailer rig Friday morning.

The driver, in his mid-30s, was the only one in the vehicle. He was thrown out of the car and was later pronounced dead at Banner-University Medical Center, the DPS reported.

According to the prediction of the weather service, Saturday is likely to be sunny, with highs in the upper 40s to lower 50s. Sunday will experience another cold morning, with highs creeping into the lower 60s.