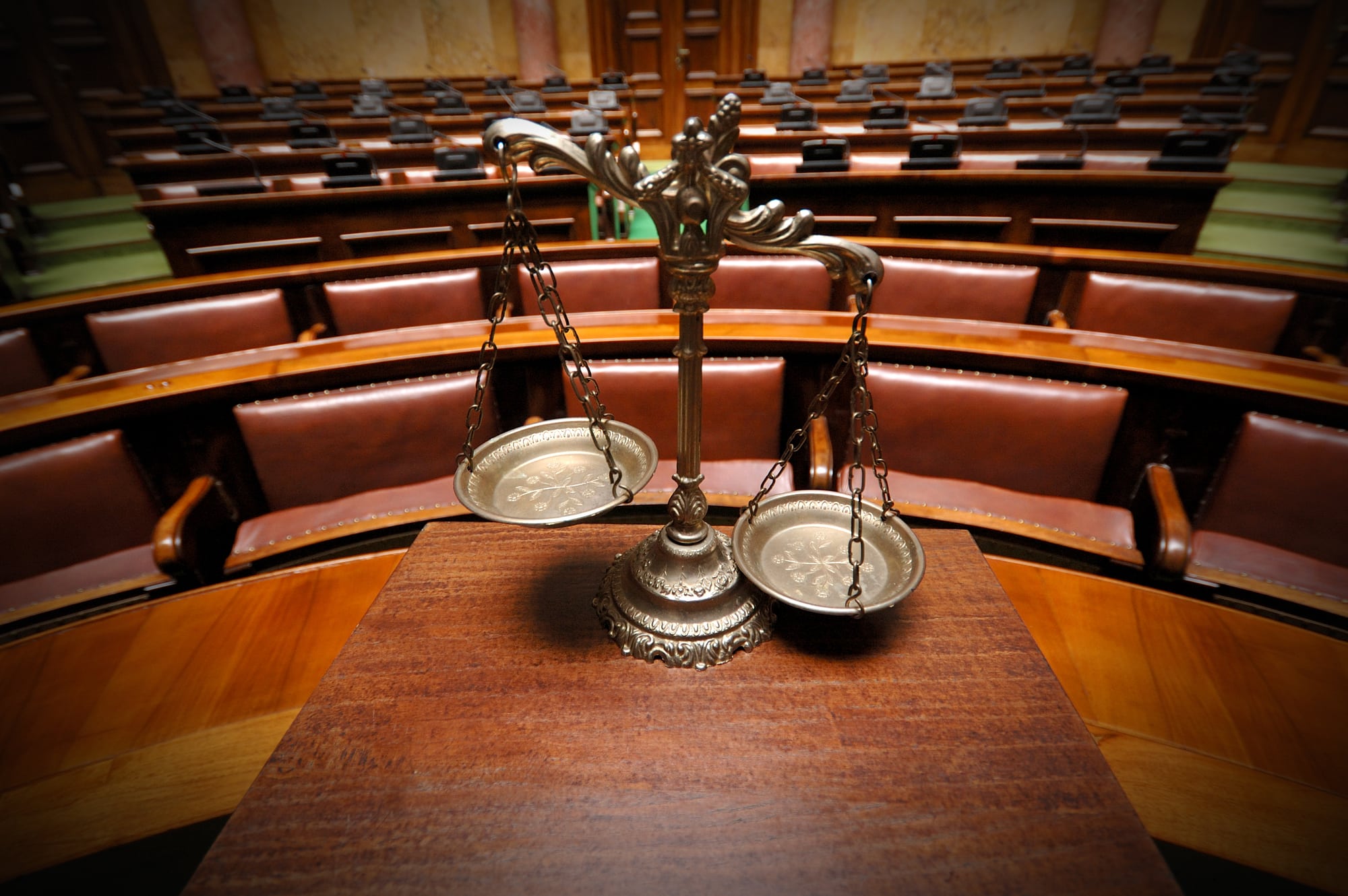 The Arizona Department of Corrections issued a statement on 30th May 2019 night, affirmed that whistleblower Sgt. Ana Contreras might not face the punishment of any kind, for speaking over Lewis Prison concerns.

Ana had released surveillance videos that showed numerous cells within the Lewis Prison in Buckeye were unlocked. The ADC mentioned that they knew about the allegations of her on 17 May 2019.

The ADC said in a statement that the Department responds to any allegations of retaliation sincerely. The officers and other personnel of the department should never be scared to speak over issues, and when they do speak, we want those issues to be addressed.

Recently, Sgt. Contreras spoke for the first time, on the matter, in an interview with Dave Biscobing. Ana Contreras mentioned, only after checking the cells at Lewis Prison, she came forward to speak over the issue. She received warnings after the news was revealed by a source of cell door locking issues.

The Arizona department stated that it verified the allegations of retaliation

“As a result of that review, ADC Director Charles Ryan has authorized that disciplinary action for five correctional officers, including Sergeant Ana Contreras be rescinded. This includes two 40-hour suspensions, two-16 hour suspensions and a letter of reprimand.” Further reading, “The affected employees will have the action removed from their personnel file, they will be eligible for promotional opportunities, and they will be reimbursed for any lost wages.”

The video revealed that the prisoners were free walking from their cells in and out at Lewis prison. The cells were expected to be locked.

Sgt. Contreras said upon downloading the incident videos, she was suspended for nearly 40 hours and also banned from lateral promotion. She thinks this punishment was due to her action.

She also mentioned that there were conversations taking place behind a closed door, and the administration was more concerned about the reason for her obtaining the videos.

The union acting on behalf of correctional officers informed that lock issues have resulted in the death of prisoners and even serious beating of guards.

Sgt. Contreras has represented by union representatives and inmate advocates; she is continuing her efforts to push for a high level of transparency and additional changes across the department.

Governor Ducey has elected states two former Justices of Supreme Court to review the issue and lead them, which is not yet completed.

The spokesperson mentioned in a statement that it’s essential, that officers and personnel feel influenced to speak over the issue to leaders when they have them. The views of our officers will be important as we move forward and we will strive to keep ourselves free to officers.

When the disciplinary actions were all examined, including illegal downloads and sharing of videos from two years by the department, and the attorney general’s office, the punishment on five officers, was uplifted.