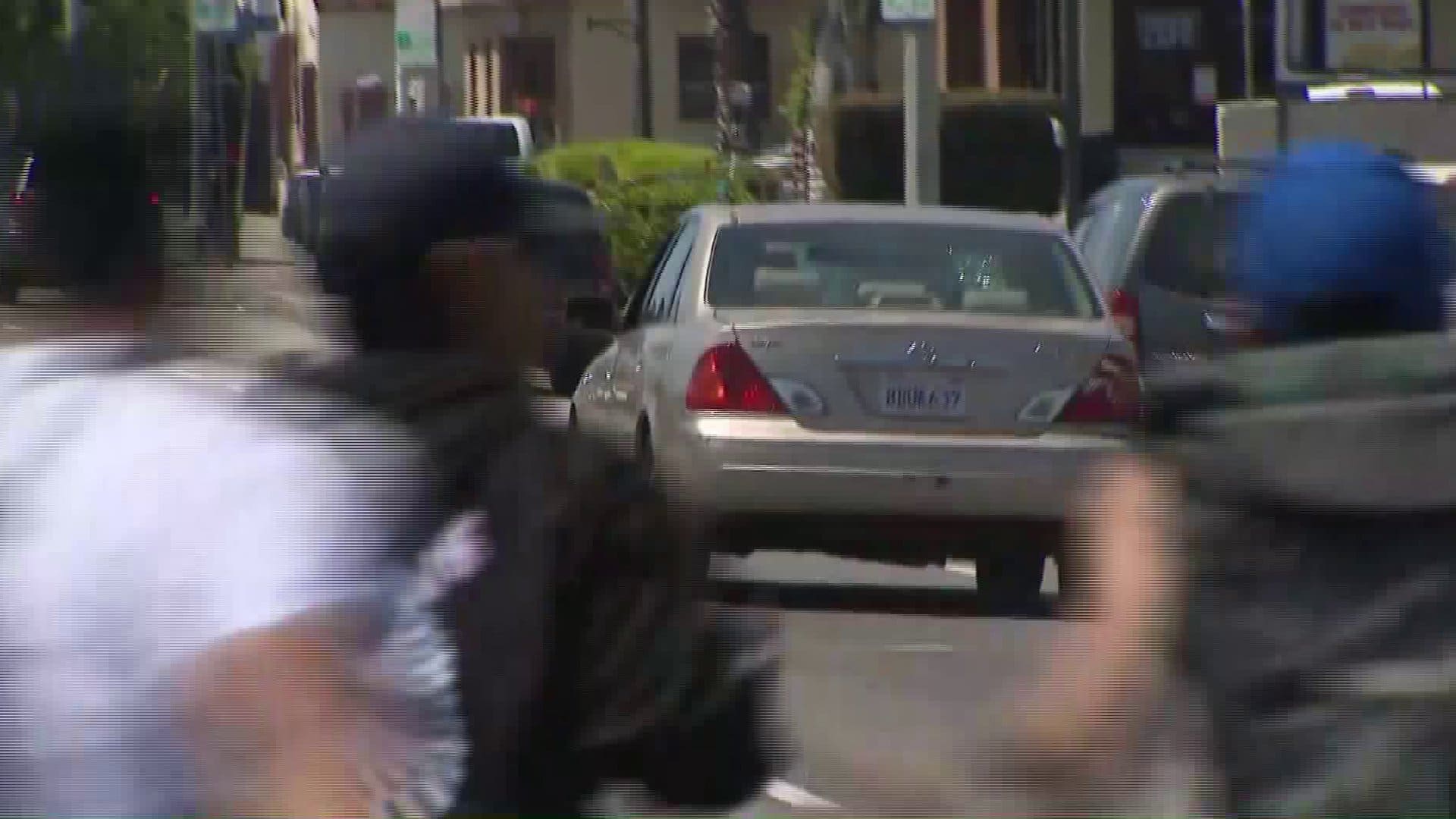 GLENDALE, AZ- According to the Police, a high school student of the Apollo School was hit by a car at the time when she was on her to the school on Tuesday morning.

The Glendale Police has informed that the accident took place near the 47th and Northern avenues early morning post 7 a.m.

The Glendale Police Department Sgt. John Roth informed via an email correspondence that the Apollo High School student was crossing the road when she struck by the car in the intersection of 47th and Northern avenues around the time of 7:30 a.m. near the school.

According to the email by the Roth, the victim has been identified as a girl. She was struck badly when she was crossing the Northern Avenue in a crosswalk.

It is not clear as to what led to the crash, and the Police are investigating the accident on the scene to ascertain the exact cause of the accident.

The girl student was rushed to the hospital after the accident, and she is receiving medical attention. The parents of the girl were also informed about the accident.

As per the statement of the Police, the victim has faced life-threatening injuries but fortunately, she is out of danger, and her condition is stable.

Following the accident, the intersection of 47th and Northern avenues were shut for several hours from all the directions. Later, at 11 a.m., the avenues were reopened, and traffic was made to function smoothly.