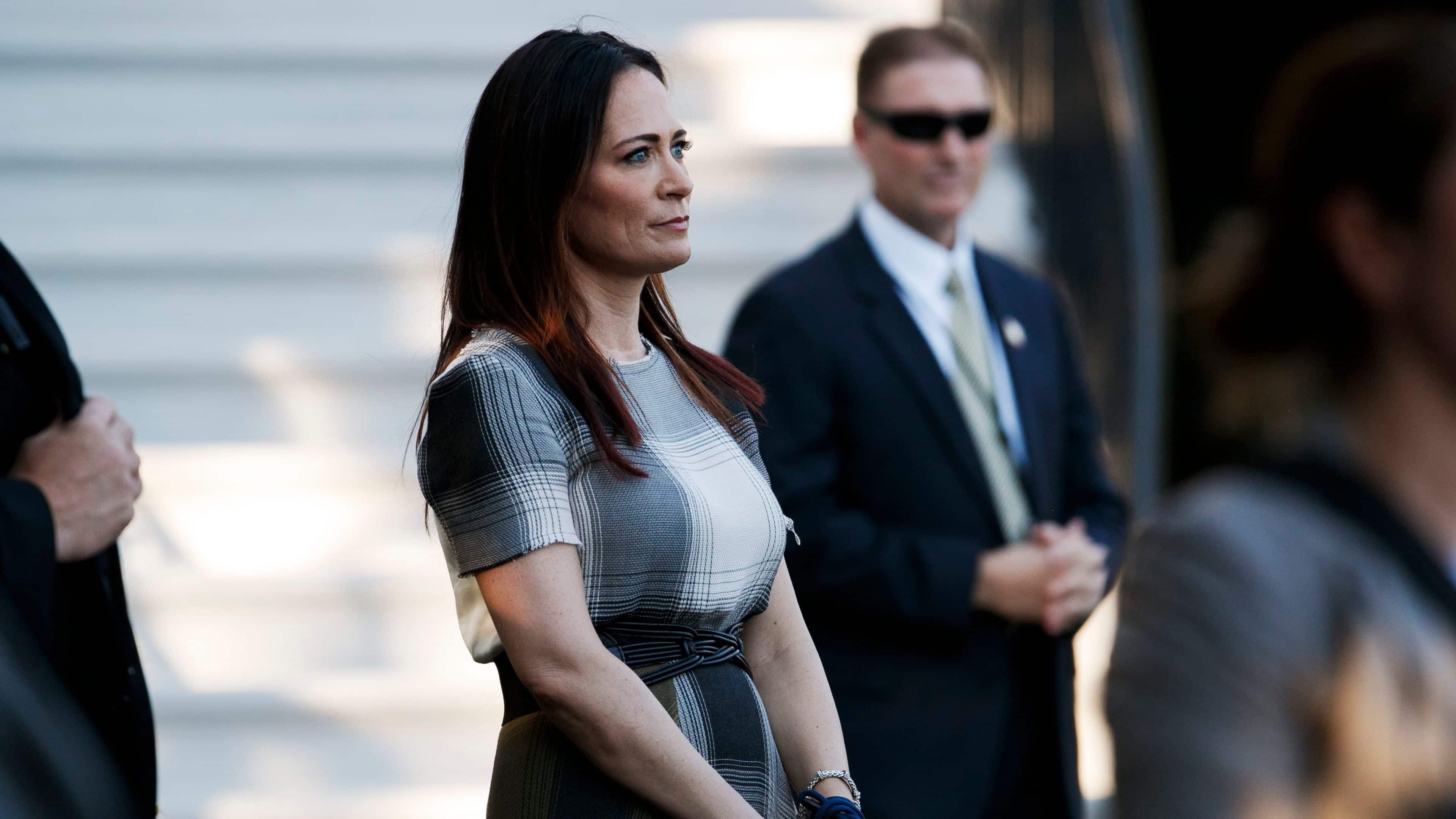 Sarah Huckabee Sanders was holding the post of White House Press Secretary, and she revealed about her resignation in May. Several media outlets had considered Grisham as the top candidate for the post from the time when White House announced Sanders exist.

Grisham has worked with the Trumps from 2015 onwards. She will be White House communications director along with the new post, earlier the post was held by Bill Shine. Ever since he left the job in March, nobody took over the post.

During the presidential campaign, Grisham worked for Mitt Romney and also worked for Arizona Attorney General’s office as communication director. Back in 2015 and 2016, she worked as a state spokeswoman for Rep. David Gowan.

Tom Horne, Arizona Attorney General said a source, President Trump is very lucky to have her. She is very progressive. She is a friendly person to work with and also a good advocate, strict on people that were against us.  Over the years she has developed a reputation, representing the wife of the president.

The first lady said there is no better person than Grisham for the post and to work for the nation and Administration. She tweeted on Twitter saying,

I am pleased to announce Stephanie Grisham will be the next press secretary and communications director! She has been with us since 2015, and I can think of no better person to serve the Administration and our country. Excited to have Stephanie working for both sides of the White House.

Sanders posted on Twitter, Grisham will be a valuable asset to Trump and the US. Stephanie will do an outstanding job, sad I am leaving but happy to put our team in such amazing hands.

In 2015, Grisham started working for the campaign of Trump. She began taking leave from the job then at the state house so as to dedicate more time on the campaign trail. When Trump assumed the office, she joined Trump’s administration and worked as a special assistant to the US president and deputy press secretary.

Horne mentioned it was not a surprise to see his ex-spokeswoman to achieve big in the US administration.

He is very happy and delighted for Grisham.

She has always approached her job with professionalism and dedication. Through experience, I know she will do a wonderful job for the President.

He informed this through text to Grisham.

Grisham will commence her new journey on July 1st, 2019.  Later on Wednesday, she will go for a trip along with the president to Japan and South Korea.

Woodbury Fire in Central Arizona burns more than 100,000 acres; one of the biggest fires in Arizona History