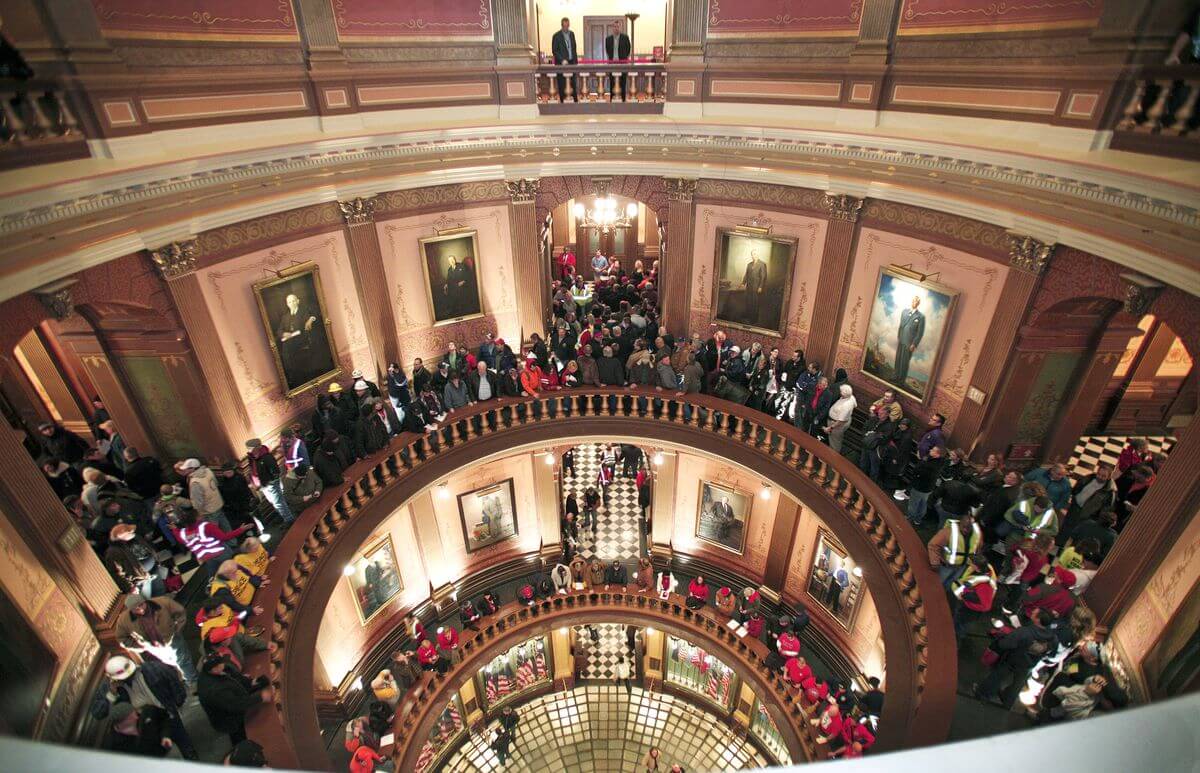 The increasing trends of the population in Arizona will most likely add one seat in the House of Representatives. As per the current status, the addition of one seat is confirmed, said a political consulting firm.

The House of Representatives has in total 435 seats. And these seats are reapportioned every ten years depending upon the Census data. The next reapportionment is due in 2020.

Election Data Services said that not only Arizona, but many states will see greater changes of seats in 2020.

Based on the 2018 data, the congressional delegation of total 13 states will be impacted, and as the trend of the population goes, three more states can be added to the list. The lists of the states which will get additional seats are Arizona, Colorado, Montana, North Carolina, and Oregon. Florida and Texas may get more that one. Florida is expected to gain two and Texas may get two or three seats.

And as per the Census data, the states which may lose one seat each are Alabama, California, Illinois, Michigan, Ohio, Pennsylvania, Rhode Island, and West Virginia. As per today’s data, New York may lose two seats.

As per the data, Arizona is the fourth- fastest growing state.

As per the report by the consultant, the states which will have managed to keep a pace of gaining population that they will add seats by 2020 are Nevada, Idaho, and Utah.

And again, it all depends on how well the states will conduct their own census. There are multiple factors like the change in administration, the lack of a census director, shortness of funds appropriated to the (Census) Bureau which decide the course of action.