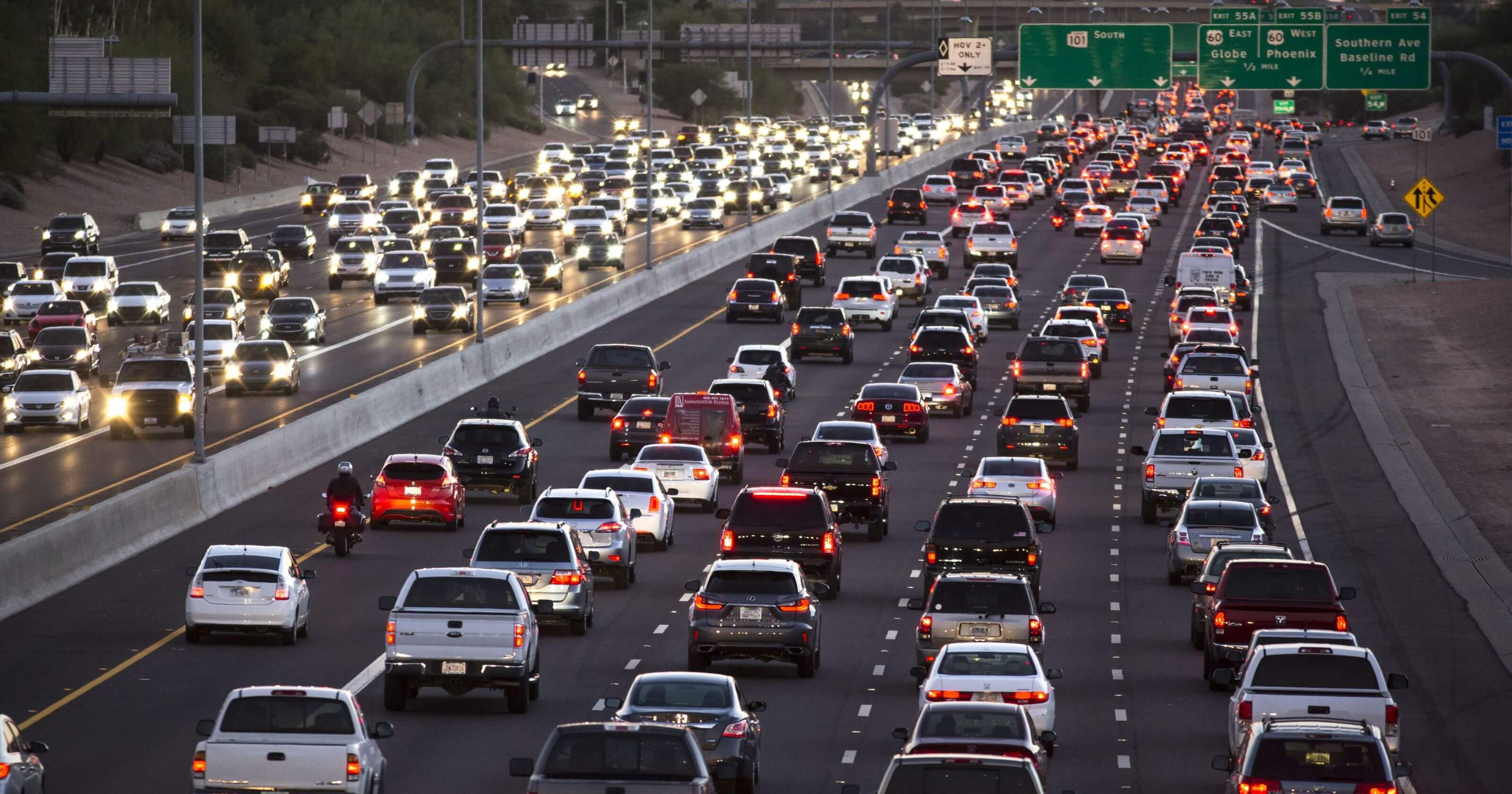 The best countries have the best roads. It’s true for at least the whole United States of America. In Arizona, three projects are going to take off in the city of Chandler that will help in easing traffic movement and congestion.

As per the city officials, the project in Chandler will have one-lane and two-lane roads that will suffice to manage long traffic. Here are the details of the project to be completed in 2019.

The Chandler City has been growing since years. And the same way roads are being widened as well. As people are flocking in huge numbers, the chances of traffic congestion and roadblocks are getting higher. So, the state hopes to free the city from major potential roadblocks and usher in smooth traffic circulation once the projects are completed. Public meetings will be started from the early January to discuss more the projects.