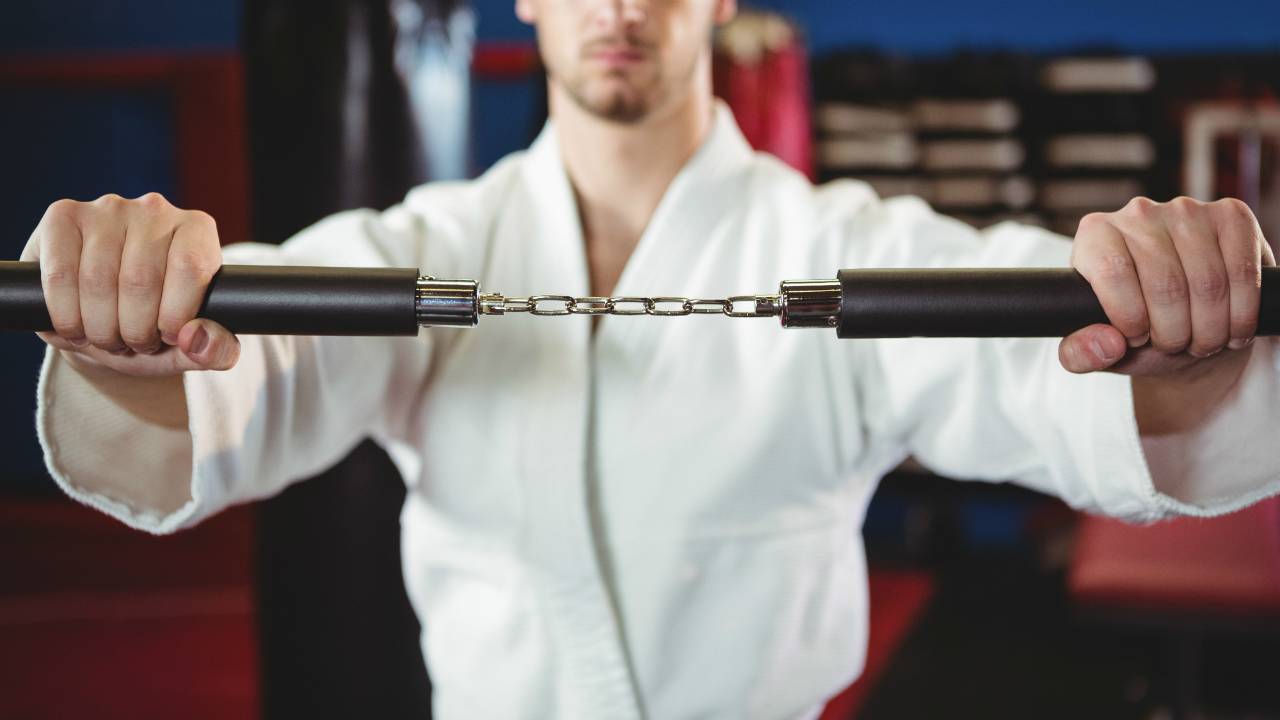 Guns have been legal in the United States for as long as anyone can remember and same goes for the state of Arizona, but if the citizens of the state now want to possess something a bit more unusual, then they can do so. That is because; the legislators of the state of Arizona have now passed legislation, by which people can now own nunchucks. For as long as anyone can remember, nunchucks have been used primarily by martial arts practitioners, and it is a weapon that is generally found in an establishment where people train in the different martial arts, however, it had never been something that regular people own.

However, if people now want to own them to prepare for a competition, then they can have one at their house for training purposes, and the legislation in question is solely meant for those who are preparing for a competition. The weapon consists of two sticks that are strung together with a rope or in some cases, a metallic chain and is almost always used by martial arts practitioners. However, people cannot own it if they are not participating in a competition.

The governor of the state of Arizona, Governor Doug Ducey signed it into law and needless to say, it would come as a huge relief to thousands of martial arts enthusiasts who are often unable to train at home ahead of tournaments. While there has been no furor of any sort regarding the legalization of this instrument that can be used as a weapon, legislators have dismissed all questions stating that nunchucks are not as dangerous as a range of many other deadlier weapons. Republican lawmaker John Kavanaugh said “The average person can do far more damage using a baseball bat than nunchucks. They’re not dangerous to anybody. And we really should let kids and adults who want to do martial arts activities legally possess them.” However, many other legislators stated that working on such legislation is a waste of time for lawmakers and that they should spend their time in a far more constructive manner.