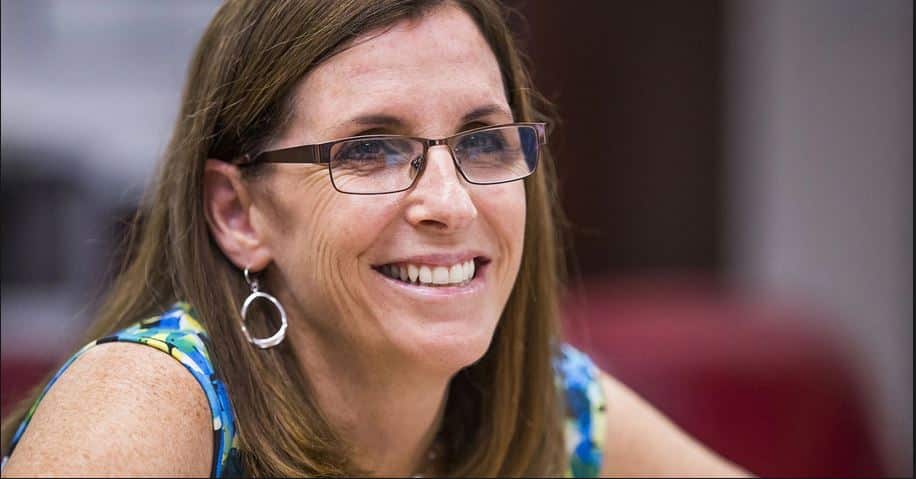 After Senator Martha McSally alleged some Air Force officers of raping her years ago, there are numerous questions raised not only on the force but also on the silence of Senator for these long years. However, the Air Force started an investigation into her allegations after the news broke in. But, recently the Air Force said that it would not investigate on the Senator’s disclosure that she was raped for multiple times and faced sexual assaults in her career by some Air Force officials. The reason stated by the Force is non-cooperation from the victim, Senator McSally.

As per McSally, R-Ariz., she did not share these incidents with anyone initially, but she gathered the courage to open up after a few years. But she was horrified by the responses she received when she opened up. That is the reason she does not want that same thing to happen with her.

In a recently given interview, Senator refused to reveal whether the accused were still in service with the military. She also said that she would not be going to call for justice through traditional military route.

Ann Stefanek, Chief of Air Force Media Operations issued a statement on this sensitive issue. It said, “The Air Force takes every allegation of sexual assault seriously, no matter when the allegation is made, and thoroughly considers the right way to proceed, given the Senator’s desire to not participate in an investigation, the Air Force will remain ready to investigate further if the Senator’s desire changes or other information is presented.”

During the Senate Armed Force Subcommittee hearing on the ways to prevent sexual assault in the military and improve the investigation process, McSally made her experience with sexual assault public. It should be noted that she had served as a pilot in the Air Force for almost 20 years. She highlighted the failures of the force in answering the allegations of sexual offenses in the force and tried to fix the broken investigation and reporting system.

Senator McSally,52, has tried multiple times to voice her experiences of sexual assault in her career. But she had never given the details of the assaults. She also went on describing the reactions she got when she tried to open up about the happenings.

“Interrogating me about, ‘What happened to you? Tell us what happened to you.’ And I was mortified,” she said in the interview. “If that’s the way you are treating being alerted that somebody has been through something like this, who actually is trying to have our military succeed at dealing with it. And you bring me in and interrogate me as if I’m the perpetrator even in the tone and the approach and the just the ignorance. … They failed on the job. Big time. I got up, and I left, and I dropped a bunch of swear words, just to be frank.”

She also advised the people who had faced sexual assault in their lives to report it. She also added that it was not up to her to convince them. She said that each and every individual had to make their own decisions and she was not going to compel anyone.