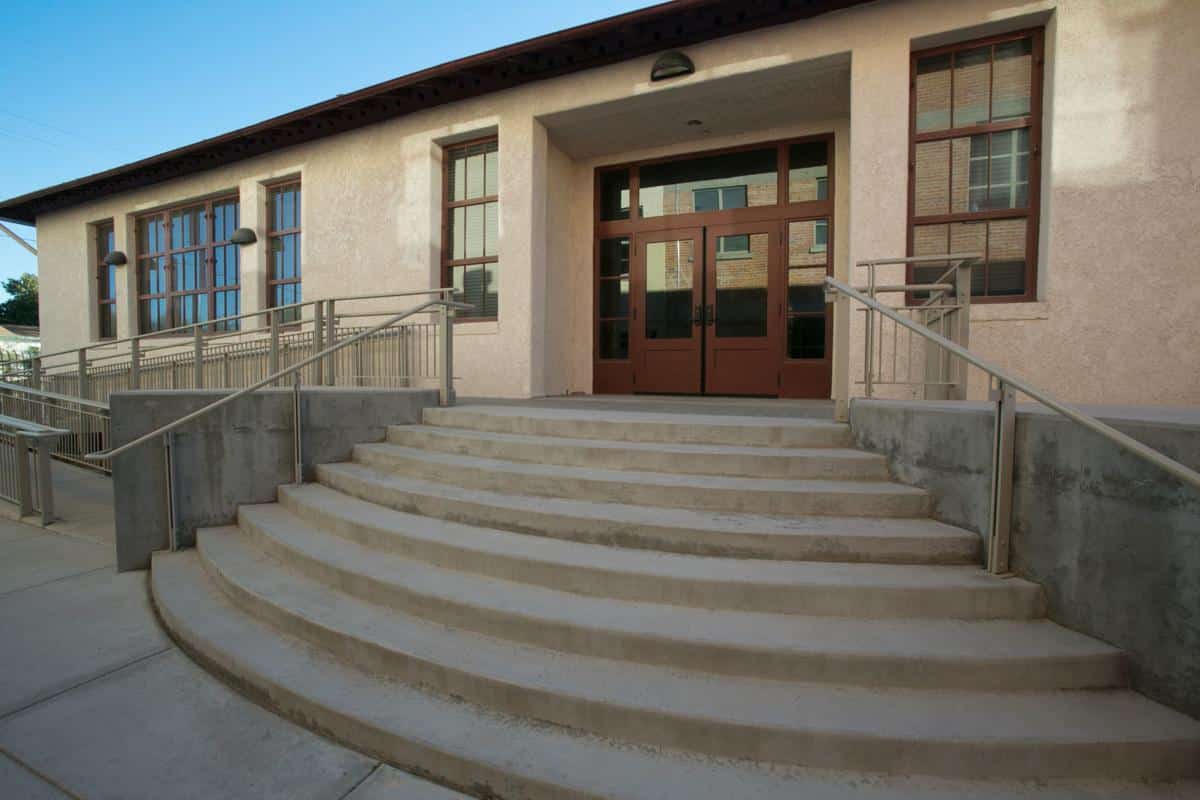 The Dunbar Pavilion project is to receive $100000 grant which would be used to fund various programmes supporting the health and well-being of people of color. The grant would be obtained from the Agnese Haury Program of Environment and Social Justice at the University of Arizona. The total fund will be received in double terms.

The Dunbar Coalition, the governing body of the Dunbar Pavilion, will be partnering with the El Rio Health Centers, the Coalition for African American Health and Wellness and the University of Arizona Center for Regional Food Studies. The Centre creates and counts programming. Culturally relevant workshops are also a part of that programming. The workshops are based on healthy eating practices, traditional modes of healing, exercise classes and more.

Debi Chess Mabie, who leads the effort to revitalize the Dunbar Pavilion said, “The grant will fund our first programming effort, up until this point, we’ve been a space.”

It should be noted that the University of Arizona College of Social and Behavioral Science hired Chess Mabie in 2017 and the Dunbar was also in the coalition. Their efforts led to the reviving of formerly Tucson’s only segregated school. The Pavilion is famous for furnishing itself in the National Register of Historic Places.

The Pavilion now has the Idea School, the Dunbar Barber Academy, the Barbea Williams Dance, and Performance Company, the Visual and Textile Arts of Tucson and Kore Press Inc. The existing auditorium is now being rented out for parties and classes.

The funding is not limited to the creation of infrastructure only. It would facilitate plant studies as well. Patrisia Gonzales, associate professor in Mexican American studies at the UA would be funded to teach people to identify various plants established in the Dunbar garden for more than 50 years, this way the people who are eager can easily give space to those plants in their lives.

Chess Mabie also said that she was looking forward to gathering and share stories and wisdom about health, well-being, sustenance, and resilience from Tucson elders.

The Pavilion is situated at 325 W. Second St., in the Dunbar Spring neighborhood between Barrio Anita and the West University neighborhood. It is based on 60000 sq — feet sparling campus.

The school has been named after famous African-American poet Paul Laurence Dunbar, and it had served Tucson’s black students from 1918 to 1953 when the State ordered for its desegregation.

An annexure was also built, and it was finally known as John Spring Junior High School. It again shut its operations down in 1978. The building was sold by the Tucson Unified School District to the coalition for $25 token money back in 1995.