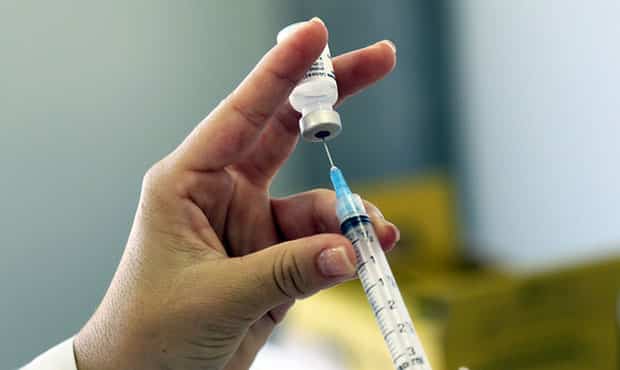 As the instances of infections related to the virus are being reported all over Arizona, the need for vaccination has arisen ever before. As per Pima County, health officials vaccination drives specially designed for the children to prevent them against human papillomavirus have started. The officials believe that the with more number of people receive the vaccination, the fewer chances they will have for catching cancer-causing strains of the HPV virus.

Dr. Francisco Garcia, the department’s director, and the chief medical officer said the initial version of the vaccine had been approved for girl children in 2006 and for boy children it was approved in 2009. As of now, around 80 percent of Pima County girl children have been vaccinated. And the number for the boys stands at 70 percent.

It should be noted that these figures of Pima County are way better than the State’s average. The State average stands at 47 percent for girls and 40 percent for boys.

“Compared to the state, I’d say Pima County is doing pretty well,” said Dr. Karen Lewis, medical director of the Arizona Immunization Program Office of the state health department. “But there’s a long way to go to catch up with other vaccines they get at that age group. There’s still a gap.”

It should be noted that there are above 100 kinds of HPV strains all over the world. And the HPV infections usually spread through skin to skin contact during sexual intercourse. As of now, one-fourth of Americans are infected, and every year about 14 million people receive a fresh infection. The statistics have been given by the Centers for Disease Control and Prevention. As the infections’ symptoms go, around half of the infected people do not show any kind of early signs for detection. But the other half gets the disease in a deadlier manner. The HPV infection gives the virally infected person warts, and it may be turned into cancer as well.

As per the CDC, the HPV vaccine has the potential to prevent 90 percent of HPV-caused cancer cases. Garcia termed the vaccine “exquisitely effective,” because it has been considered as 96 percent effective. This vaccine even checks the most common strain, which has the capability of being a potent factor for cervical cancer.

“Now we have a good primary prevention tool for these cancers, and we should be using it,” Garcia said. “We should have kids vaccinated as early as possible, so they have protection when they start their sexual lives.”