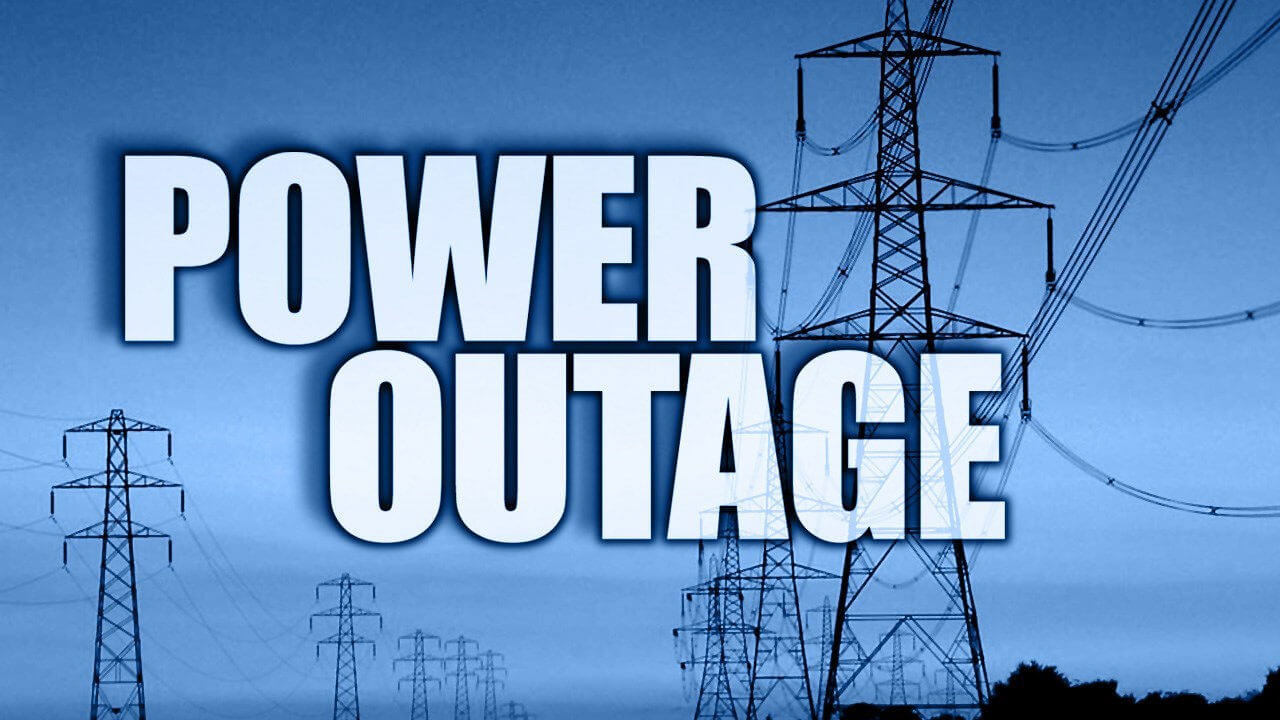 Have you ever imagined a day without power? Yes, it is tough. Here at downtown Phoenix, hundreds of customers of APS (Arizona Public Service Co.) have been stranded without power for a day.

It all happened when a car crashed into a pole connecting a major power line. As the car crashed, the main line was dismantled, and the power went off for the whole area. The incident happened at 10 A.M. on Sunday. The company immediately sent a crew team to look after the case, and as per the report, the power was restored by 10 A.M. on Monday.

As per the report, no airport operation was affected. There was some temporary stagnation of lifts and escalators at the Airport. The Airport’s rental Car center also lost power for some time.

APS said that it would reimburse up to 40 pounds of bagged ice or 20 pounds of dry ice for each customer without power. The money will be reimbursed if the receipts are sent to the APS address System Outage Communications PO Box 53999 Sta. 3255 Phoenix, AZ 85072-3999.

Though the action from the APS was quick and prompt, this might have gotten worse. So, man, the crucial points of electricity points throughout the state should be made with. People should never suffer for such incidents which can easily be avoided with little foresight and preparedness.