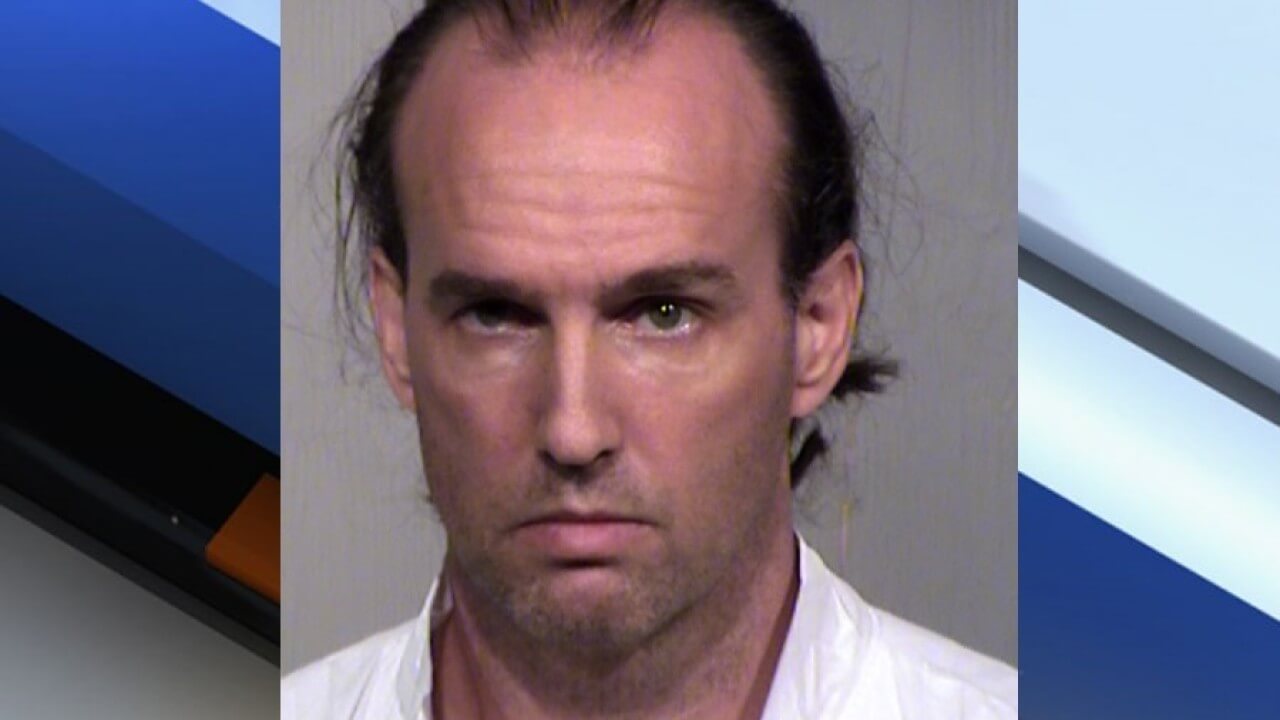 In a tragic incident of death and murder, a Phoenix man who killed his wife on was found to have a history of domestic violence. His mother and brother were murdered by his father years ago. He had probably been influenced or mentally disturbed by this domestic violence.

Two dead bodies of Victor Issa, 47, and Jocelyn Casdorph, 36, were found at a residence in Seventh Avenue and Bell Road in the evening as per the police sources.

Police officers said that Issa first killed his wife Casdorph and then killed himself with a bullet.

As per the sources, Casdorph was a makeup artist and face painter. Her company Arizona Face Painting based in Phoneix was quite successful and popular in the Phoenix city. She had worked at Disney World, Universal Studios, Sea World, Oscars award parties and events in Japan and the Bahamas, as per the company’s website.

On her death, artists from around the world have expressed their utter shock. The Canadian Association of Face and Body Artists said Casdorph was an extremely talented and beautiful soul.

Issac had seen enough of domestic violence in his family. Isaac’s brother was reported to have slashed his boyfriend’s face with a knife and fled to Las Vegas to avoid arrest. After his arrest, he was admitted to the mental hospital. In 2016 Victor and his father killed Victor’s mother and his brother with a bullet.

During the trial, Victor said his father had a problem with his brother of being gay. Victor even posted many posts on Facebook stating his mental stability.

His father was sentenced to 26 years for the killing.

As per the study, Issac’s mental health was not in shape, and that resulted in the killing of his wife. The domestic violence in his family deeply influenced him. The killing of his mother and brother had a deep impact on him.

As per a study, the chances of murder is high when it involves an already abused person. So, an advisory also has been released by the National Institute of Justice Journal. As per the list, people need caution when dealing with partners with certain behaviors, like abusive past, having a lethal weapon, being unemployed, threatened to kill, forcing to have sex, using illegal drugs, etc.

Mental health has never been on the spotlight like other diseases. But, it is the high time people should take it more seriously. Because, anything can grow in one’s mind, and without adequate measures, it can become lethal.