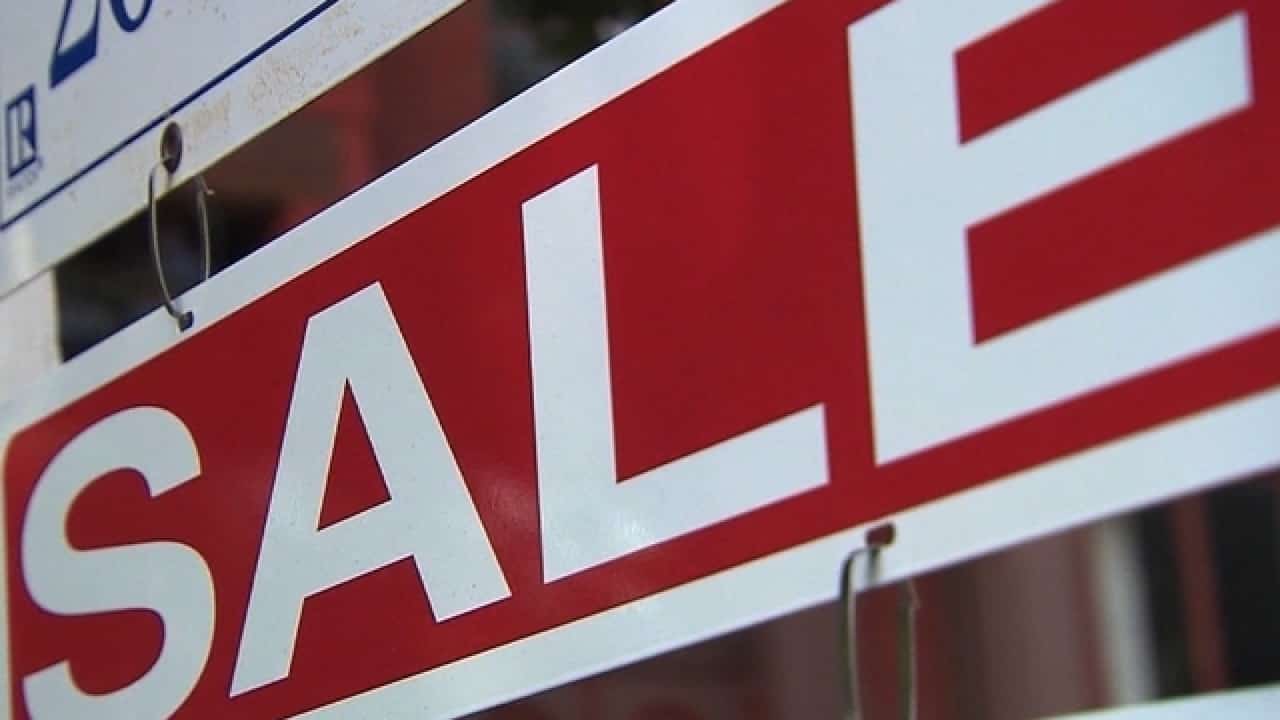 The Arizona Condominium Termination Law has been one of the most controversial laws in the state for decades, and the primary reason behind that is the fact that condo owners in the state are forced to sell their property in case an investor manages to acquire 80% of the condos in the property. Once the 80% limit is reached, the value of the condo in question is determined by an independent appraiser and the property is sold. However, this particular law has caught many condo owners unawares, and they have had to hand over their properties at pretty short notice. In light of that, the lawmakers entered a provision to the law back in 2015, according to which the buyer would need to pay the moving costs, and that would be equal to 5% of the price of the property in question.

However, over the years many issues have been experienced in such transactions, and it all unraveled when an investor and some sellers could not mutually agree on the independent appraiser for their condos in question. On the other hand, investors also started using underhanded tactics to get hold of properties. Jeff Wininger is trying to make the law far fairer all parties, and he pointed out how investors had tried to dupe condo owners out of their properties. He said, “Somebody just sent a random letter…was not official. And people just started moving out of their condos.”

However, the law is going to clamp down on such practices finally. According to the new provisions of the law, an investor would need to provide documented proof regarding the fact that he owns 80% or more of the property. In addition to that, the new changes to the law also propose to ensure that the entire process is far more transparent and the seller of a condo know the price that was paid by an investor for the 80% of the units in a property. Once that happens, then it is very difficult for the investor to lowball the condo owner.