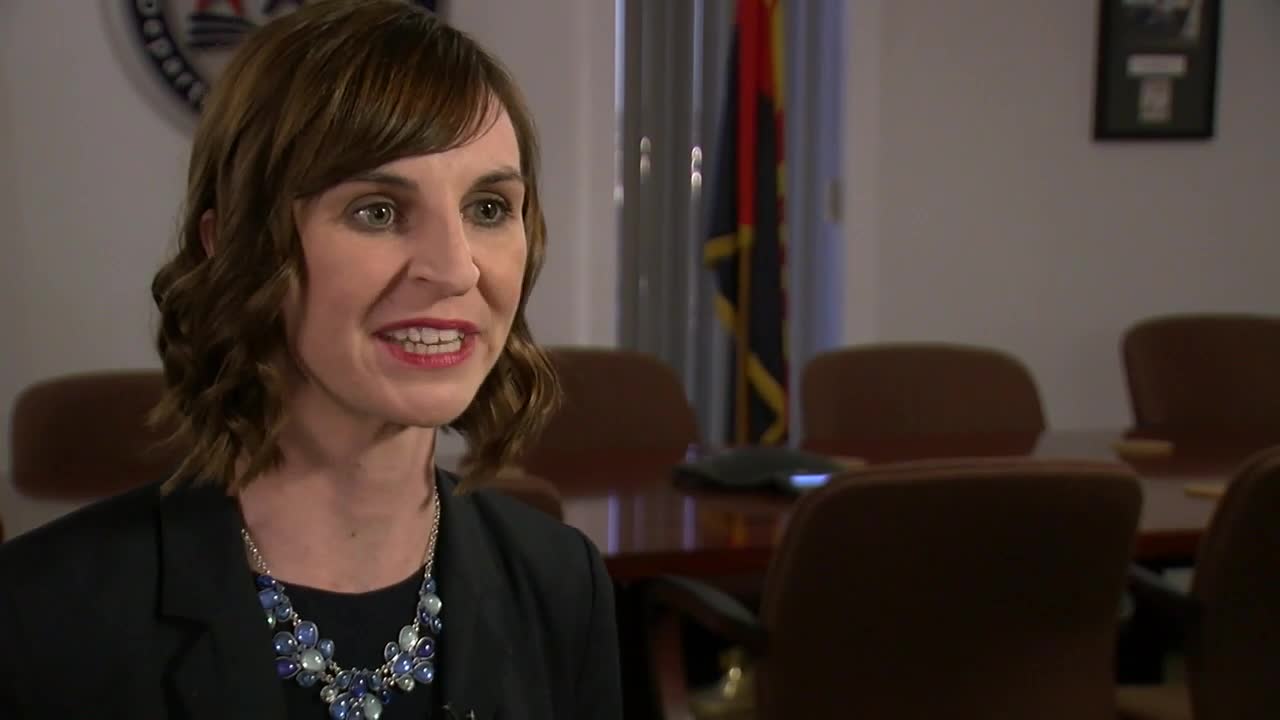 At the Capitol press conference, superintendent of public instruction Kathy Hoffman came up with a new plan of creating a School Safety Task Force and revealed about the news on Monday.

This move was with regards to the failure of legislative to act on bipartisan legislation, and hence she will build her own safety task force across the Educational Department of Arizona.

The school safety task force will work towards getting different views together so as to identify solutions and assist school districts with the safety of the school, Kathy Hoffman mentioned.

Two bills namely House Bill 2579 and Senate Bill 1044 if passed could have formed a safe environment for students and benefited more than 1.2 million students throughout Arizona and could have brought significant changes to K-12 schools.

The School Safety Task Force of Arizona will work towards a school safety design and functions as a ‘clearinghouse of resources’ that can be circulated to community partners and schools, Kathy Hoffman stated. To form the school safety task force, they will consider including teachers, law enforcement, counselors, students, school administration, student organizations, health professionals and others.

The foremost priority of this task force is to offer the necessary plans and platform to districts at the time when students are undergoing mental health problems.

Kathy Hoffman has received support from Republican Senator Kate Brophy McGee, who had introduced SB 1044 and also a young activist of March for Our Lives a gun control group. Youth Against Gun Violence is the group that was also launched by state Senator Kate.

Jordan Harb, the member of Youth Against Gun Violence mentioned most of the time there is no external threat outside the school gate, but the thread lies inside the school, in the classroom, a student sitting next to you can be a threat to your life sometimes.

Kathy Hoffman stated, “While we wait for the legislature to address school safety, I’m thrilled to begin working on bipartisan, comprehensive solutions that uplift and empower our schools, students and teachers to build safe, educational communities.”

Brophy McGee mentioned that the school safety includes students issues such as cyberbullying, bullying and important mental health, and must handle with “things that can’t be seen at first glance but can be felt when one walks onto a school campus. It’s a school culture, which must be built with as much care as the school itself.”

Brophy McGee further said that the existing legislation is blocking community type of actions to perform which is further creating obstacles to move forward in schools.

Hoffman concluded saying that a lot of work needs to be implemented over the school safety apart from the task force. She is requesting lawmakers to consider more funds for school counselors in the next budget session as the ratio of students to counselors in Arizona is 905: 1, which she believes to be the worst across the US.

Border Wall To Be Included In National Monument And Wildlife Refuge