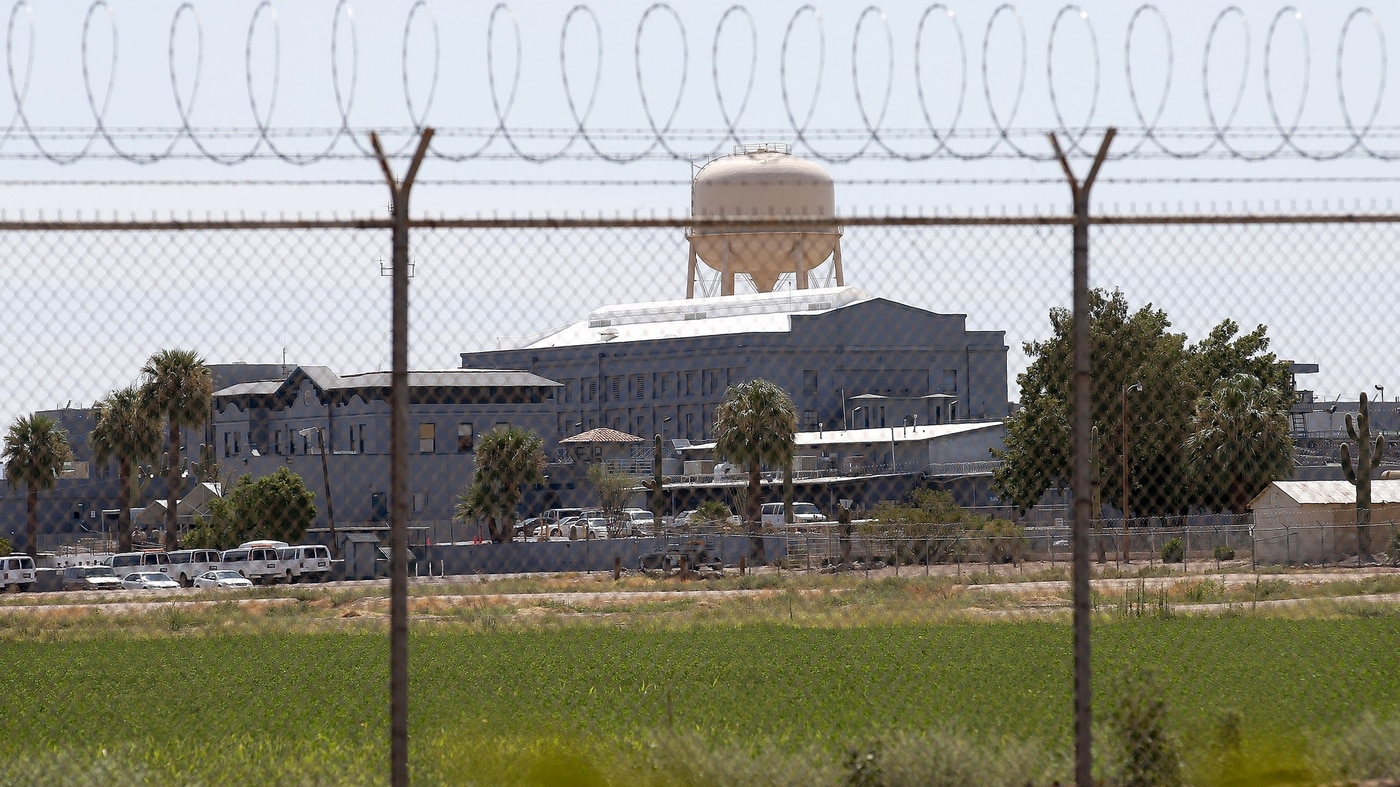 The Arizona Department of Corrections has not allowed prisoners to read a book that speaks about racial injustice in the criminal justice system, and for this decision, the Corrections Department is facing criticism.

The book ‘Chokehold: Policing Black Men’ is currently banned by the Corrections Department, the author of the book Paul Butler- a law professor of criminal, working at Georgetown University informed the press during an interview, held earlier this week that he was noted about the ban on his book, citing the reason as illegal content. The complete book is of 256 pages and covers American racism in the area of policing, punishing and prosecution.

Paul Butler, former federal law officer, spoke to the press and said that they failed to mention which content was considered as ‘unauthorized content,’ although informed that material was believed to be ‘detrimental to the safe, secure and orderly operation of the facility.’

However, the policy has incited both legal action warnings and sentencing, and protestor mentions that it results in unlawfulness and low-spirited censorship.

Paul Butler stated that he rejects violence due to two facts first one- he believes it to be the immoral and second one because violence doesn’t work. I received a letter from several prisoners, who have read the book and not even a single prisoner mentioned regarding any issue in prison after reading it.

The author of Chokehold has been supported by various lawmakers, free speech groups, and academics. If those imprisoned cannot read the book, then probably those doing imprisoning should read it.

Representative Reginald Bolding mentioned The Post, and he believes it requires reading. “Whenever the state becomes a sponsor of shielding information, we become just as bad as those we see around the world doing the same thing.”

On the other side, The American Civil Liberties Union (ACLU) requested for the department of corrections to uplift its ban on the book within this week or else be ready to face legal actions due to its decision.

Emerson Sykes –the attorney representing ACLU said for the department to ban a book, and they need to show the limitation is linked to the interest of lawful prison.  No benefit obtained from keeping the prisoners away from knowing the criminal justice and policing system.

Former attorney of federal civil right, Lopez stated that she studies the matter and then filed a petition against Arizona Department of Corrections at the time when she was in the Justice Department.

She posted a tweet on Twitter saying they should allow all COs to read the book rather than banning prisoners from reading it.

Sykes further said the ACLU is ready to file suit against the department if the officers of corrections fail to offer a written request to the organization relating to withdrawal of the ban on the book.

Reports states, prisoner’s population amounting to 14.5 percent in Arizona are black people, and the group only accounts for 5 percent of the overall state’s population.

A few months back, two of the prisoners in New Jersey were not allowed to read book namely, ‘The New Jim Crow: Mass Incarceration in the Age of Colorblindness’ the book that analysis the mass incarceration idea of blacks as a new way of slavery.