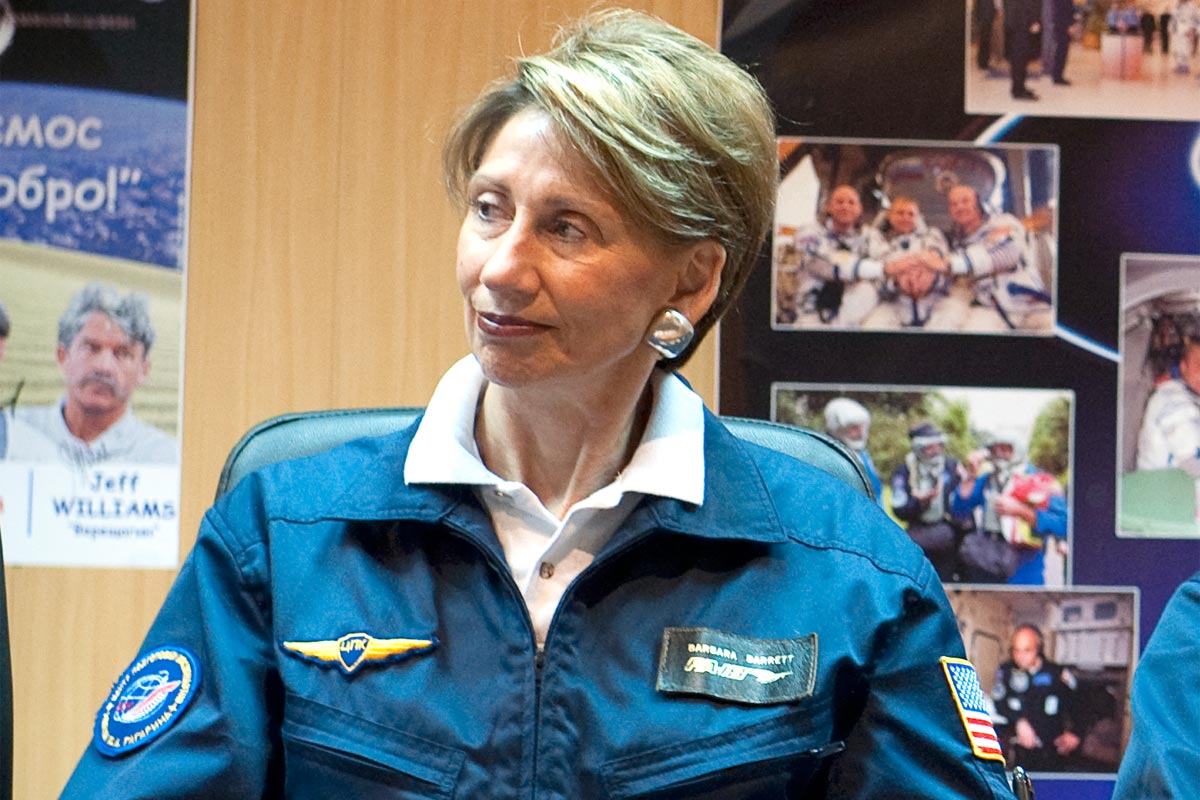 On Tuesday, the US president Donald Trump made an announcement through Twitter that he seeks to pick Barbara Barrett for the post of Air Force Secretary. She is a former diplomat and aerospace, research executive.

Wilson has nearly spent two years in checking plans of United States Space Force and progressively worked towards ensuring that the Space Force is a part of Air Force.

Barbara Barrett still needs to receive approval from Senate and once upon confirmation; she will take over the post of Air Force Secretary. Heather Wilson has plans to move to academia her reason to resign.

“I am pleased to announce my nomination of Barbara Barrett of Arizona, and former Chairman of the Aerospace Corporation, to be the next Secretary of the Air Force. She will be an outstanding Secretary.”

US President Trump on Tuesday offered only some information on the nomination of Barbara Barrett. The White House provided no email request for comment, and Ms. Barrett was not available immediately for communication.

Barbara Barrett had worked as a Finland ambassador in 2008, during the administration of President George W. Bush. Before this, she even worked as deputy administrator for the Federal Aviation Administration and served as vice chairman for Civil Aeronautics Board of US.

She received her graduation, law, and master’s degree from the State University of Arizona.

She even advised five American Presidents on policy related to trade and defense.

Cramer quoted saying he is delighted to know that President Trump has nominated the deserving and well-qualified candidate for the key post. Air Force bases of North Dakota are the essential elements of our state, and they play a very important role in the defense field of the nation. I am waiting to meet her and speak over my responsibilities and to know about her plans towards this branch of our military.

Heather Wilson did not stop to extend her support to Barrett on Tuesday and said selection step of President Trump is a wonderful one.

In March, Wilson offered her resignation letter to Donald Trump and informed him that she will be serving the University of Texas, of El Paso and will hold the post of President. She will be joining the post in September 2019. Texas University had accepted her appointment in April.

She concluded by saying I am very much grateful for the opportunity to serve the armed force and ‘I remain a strong supporter for our nation’s defense and an Airman for life.’