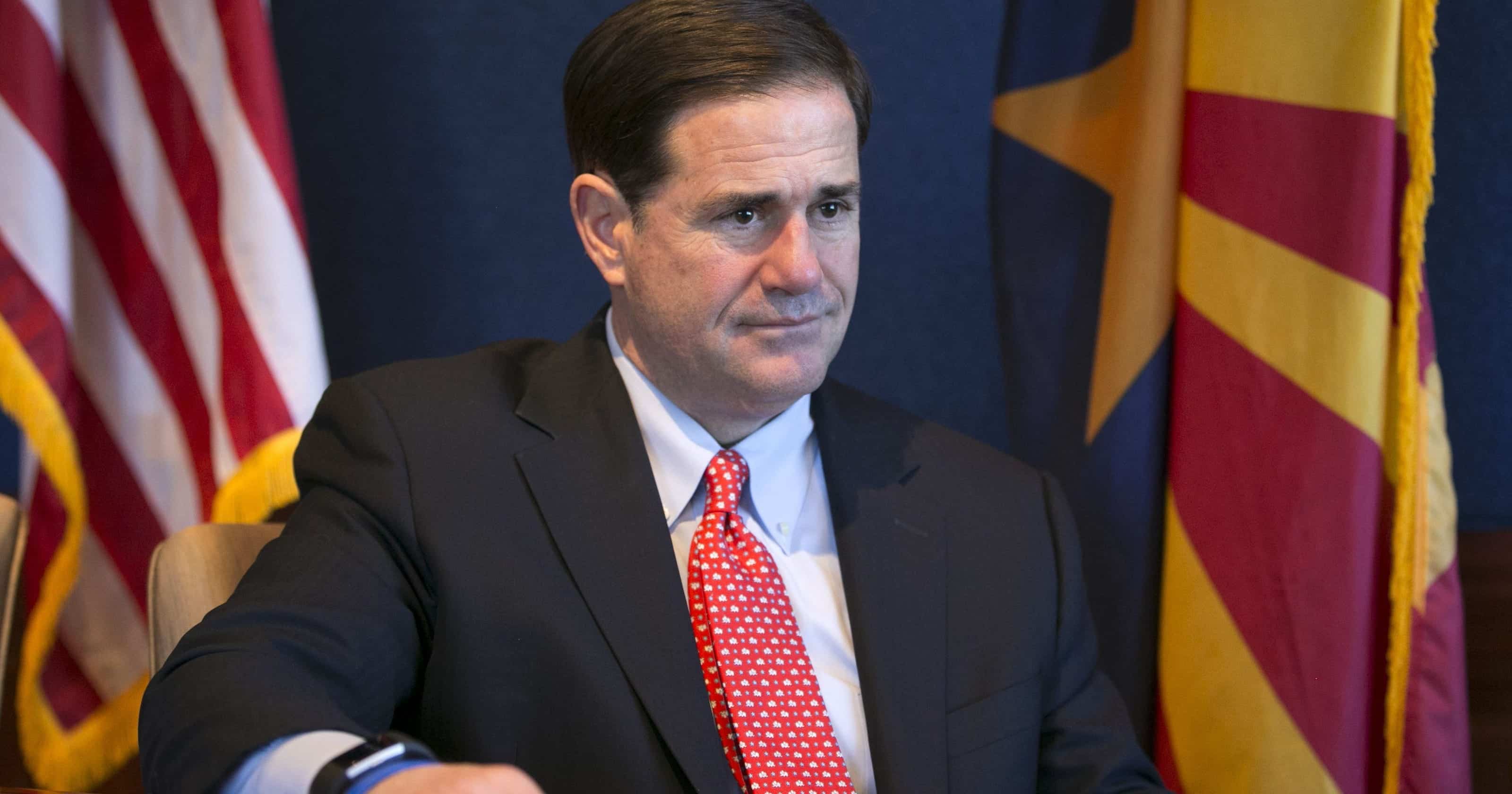 The Governor of Arizona, Doug Ducey on Friday rejected legislation that could have increased amount of state lawmaker’s allowances by threefold for every hour they work.

Governor Ducey on Friday mentioned that such a change should only start after the next election and should not be implemented for existing lawmakers. A powerful case needs to be developed in order to hike payments of rural lawmakers to cover their expenditures to live in Phoenix at the time of the annual legislative session. He is willing to work on the matter with the lawmakers in 2020, but did not mention about paying more for Maricopa County lawmakers.

Any change in the per diem rate should also be prospective and apply to the next Legislature, which will be sworn in on January 11, 2021, following the 2020 election.

Earlier during the legislative session, lawmakers in the House and Senate accepted a bipartisan bill that could have significantly increased daily allowances of the lawmakers, including rural and county lawmakers.

Some lawmakers who voted against the bill stated that they backed the concept but not the idea of paying more for themselves.

If the lawmakers are from Maricopa County, they are currently paid $35 per day for daily allowances and lawmakers from other county are paid $60 per day. If in case the legislative session continues for more than 120 days then the price is reduced by $10 to $20. The allowance rate for lawmakers has not revised from 1985 onwards.

The Supreme Court of Arizona in 1947 ruled out that unlike legislative salaries per diem can be hiked without voter acceptance. Salaries of Legislators are $24,000 and it can only be increased by the voters. The legislator’s salary not been increased from 1998 onwards.

Supporters of daily allowance hike discussed that the existing rates are not fair for lawmakers of rural areas. Maricopa County lawmakers should spend on housing, nearby Capital at the legislative session, sometimes the session continues until May or June. The rural lawmakers spoke over the difficulties they face during the session. D-Window Rock, Sen. Jamescita Peshlakai stated that lawmakers of her region, which is the biggest in the state, most don’t go for re-election because of the expenses they face for the job and travel. She said as a working mother she faced problems relating to expenses to go to and live in Phoenix and also to travel across various districts to address constituents.

The only maximum amount of votes and a signature of the governor, needed to increase per diem. Some lawmakers mentioned that it could be right to hike per diem only for the lawmakers residing outside Maricopa County.