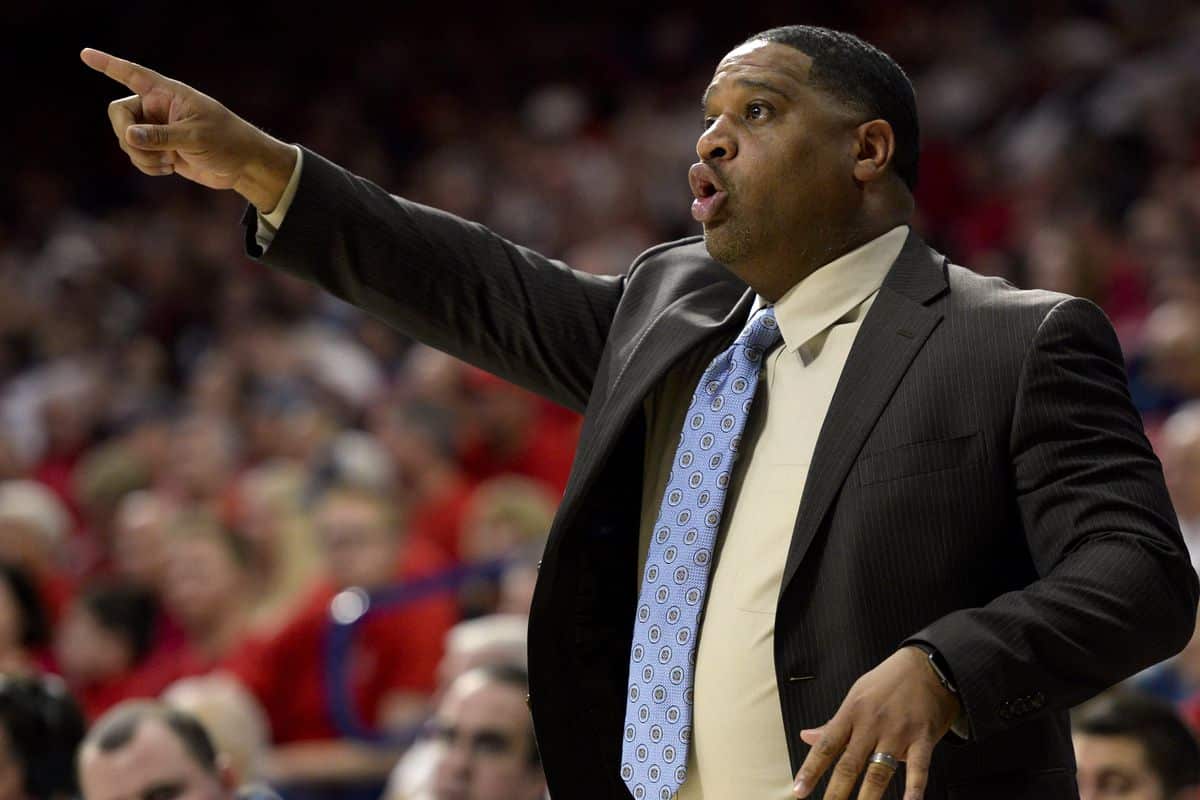 For the first time, a former assistant coach of a men’s basketball coach has been convicted in a bribery case. Former coach Book Richardson was found guilty on federal fund bribery charges, and the court ruled out the case on Thursday by sentencing Richardson for three months in prison and two years of probation. The news was reported by the New York Times and CBS Sports.

The judgment was handed down by the US District Judge, Edgardo Ramos on the sixth floor of the Thurgood Marshall Courthouse. This is for the first time in the history of the US that a college basketball assistant coach will serve imprisonment for violating NCCA. He is involved in the corruption scam of the college.

Before hearing the Judge’s decision in the federal court at Manhattan, Emanuel Book Richardson asked the school players he coached at Arizona to forgive him and disappointed them.

Richardson further said, if I have hurt any school athlete, or behaved in a bad manner, I sincerely ask forgiveness. I will always remain their coach, I am always going to remain their uncle, and to some of the student-athletes their father. Unfortunately, this occurred and expecting that we could develop something better from this.

A 46-year-old Assistant Coach, Richardson in 2019, was found guilty for receiving the amount of worth $20,000 in bribes from an aspiring business agent, Christian Dawkins. Richardson, along with three assistant basketball coaches in 2017 at key programs, was charged with breaking the trust of NBA players by accepting bribes to direct the players to financial advisers and preferred managers.

Prosecutor wanted Richardson to be sentenced to two years in prison, stated in court papers, ‘instead of prioritizing his student-athletes best interests’ the coach Richardson tried to earn profit through them, by treating the student-athletes as valuable assets whom he trained so that he could manage them for his own profit.

Richardson’s Attorney, Craig Mordock informed ESPN that when Richardson was detained, people were speaking about Richardson serving numerous years in prison. On the basis of the evidence, in this case, he will spend three months in prison. You may view it in any way; it’s a complete failure on the part of the government.

Judge Edgardo Ramos said at the court hearing that he believes it to be a serious offense.

According to Bruce Pascoe, Arizona Daily Star, the case went far beyond violating rules. It did not happen once but continued one after other; this was taking place for months. In some situations, it was Richardson who started payment of a bribe.

Judge Ramos mentioned about Arizona in his hearing. “I do believe that the University of Arizona was victimized by the crime. It caused several athletes to de-commit from the University an additional NCCA investigation that may have some implication of the University.”

Dawkins- was sentenced on bribery charges and conspiracy to commit bribery.

Richardson, while leaving the courthouse, spoke clearly on his sentencing, extremely delighted to know this has come to an end. Once again want to thank the University of Arizona and President Robert Robbins. I want even to ask forgiveness from the University of Arizona and President Robbins for the things that happened. It was a mistake that happened through me, and it was a fault. The mistake happened is something natural and normal. I honestly apologize for this.