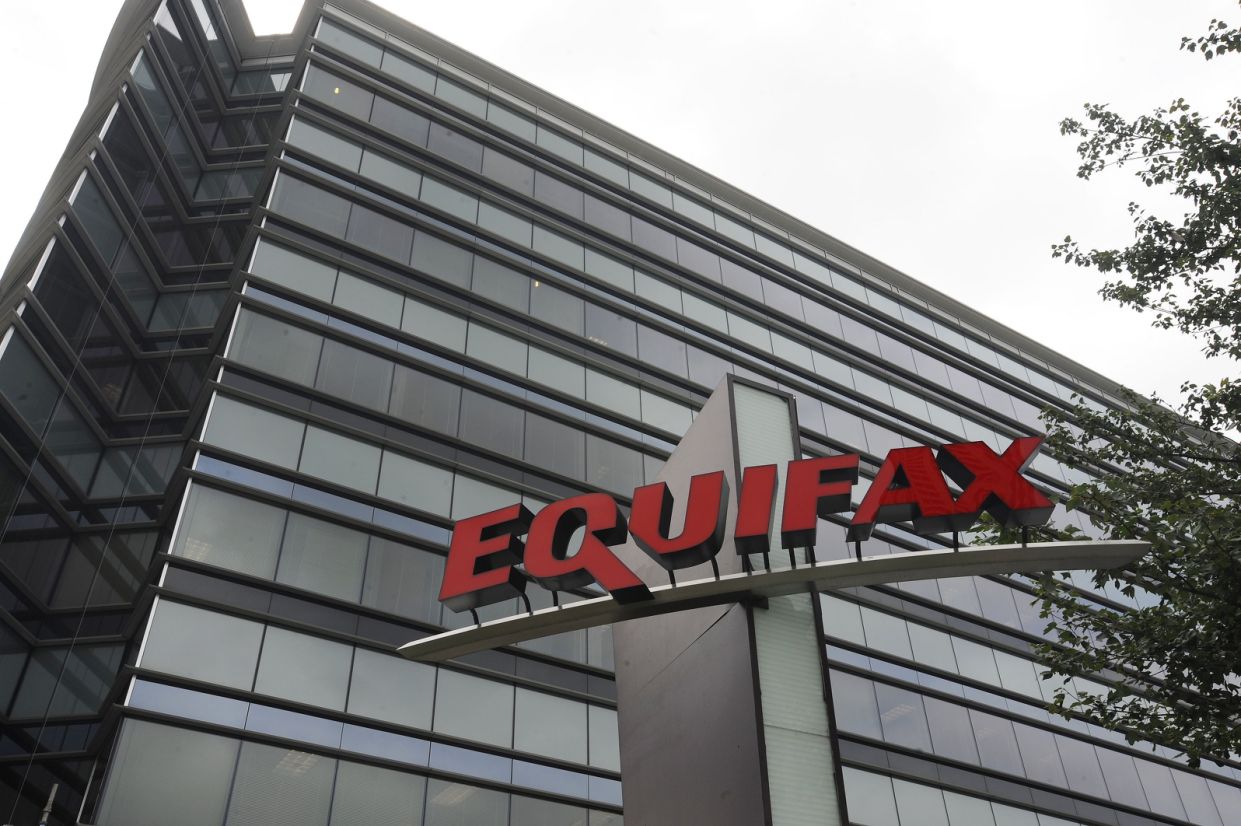 The data breach scandal was reported in September 2017, and millions of Arizonans were affected by the breach. Personal information of 147 million Arizonans was leaked that compromises half of the US population. The leaked information included birth dates, driver license numbers, Social Security numbers, passport details, and credit card numbers.

Brnovich informed a source on Monday after the multimillion-dollar settlement was revealed, “We need to be doing more to protect consumers’ data, and if it does get breached from some hacker or somebody else, it’s incumbent on these companies, these corporations, to notify consumers promptly to try to mitigate and minimize the risk to them.”

As part of Equifax’s settlement, the company will pay a minimum $575 million, but hopeful of increasing to almost $700 million depending upon the compensation people ask. The company has even accepted to offer free credit monitoring services to the affected person for 10 years and also cash payments of around $20,000 each person to repay any expenses caused due to the data breach.

Equifax failed to take basic steps that may have prevented the breach that affected approximately 147 million consumers. This settlement requires that the company take steps to improve its data security going forward, and will ensure that consumers harmed by this breach can receive help protecting themselves from identity theft and fraud.

Letitia James, New York Attorney General, told Reuters in a statement that Equifax firm’s inability, weak security standards, and carelessness put the identities of half of US people at risk.

The vulnerability was continuously available, and the hackers made use of this vulnerability to access servers of Equifax, later managed to get the administrator’s information stored in a text. That allowed hackers to continually steal the private information of millions of US people for months.

Arizona, the District of Columbia and Puerto Rico along with 47 states, launched a probe over the data breach incident that made the firm to reach a settlement.

The investigation discovered that for the firm to identify the hack, it took 76 days.

Equifax firm has accepted to give up to $425 million for a consumer restitution fund, apart from this the firm will pay $175 million to the states, and more than $3.5 million will be provided to Arizona.

Brnovich mentioned as a part of Equifax settlement, and the company has decided to improve its data security activities to help safeguard against a next data breach.

The Consumer Financial Protection Bureau has imposed fine on Equifax of $100 million.

To get additional information on the claim process, the affected person can visit the Federal Trade Commission website or can call at 1-833-759-2982.