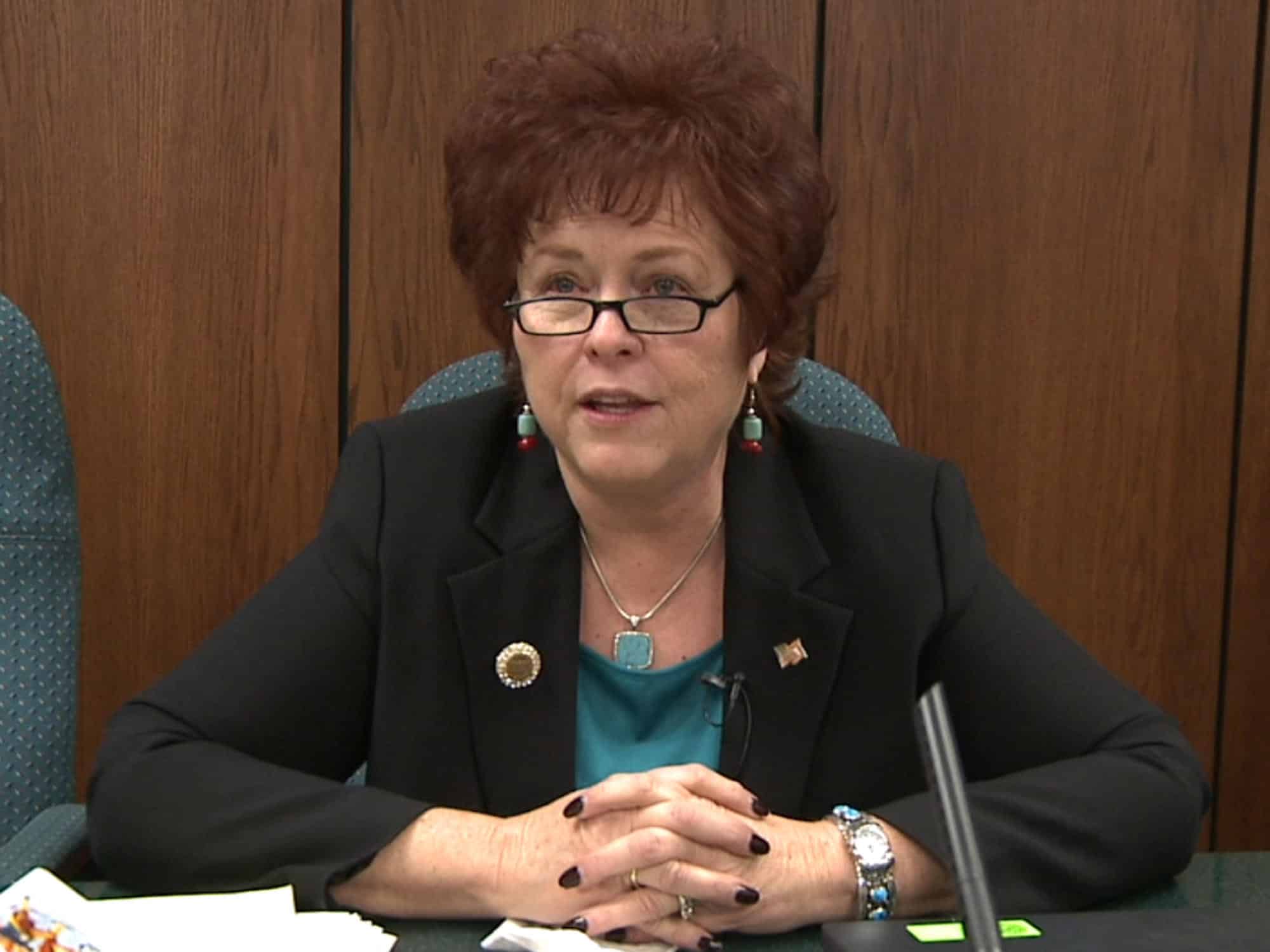 Arizona State Sen. Sylvia Allen is facing backlash for her recent comment, which she made in a speech earlier this month, saying immigration arriving the United States and lower white birth rates indicate ‘We’re going to look like South American countries very quickly.’

Arizona State Sen. Allen at a Republican Party event on July 15th, in Phoenix stated that United States could look similar to South American nations very rapidly and notified that migrants were entering the US at a level that did not permit them to ‘learn the principles of our country,’ the audio speech was revealed on Friday by the Phoenix New Times.

Arizona Sen. Allen stated, as a nation, we have a right to have people arriving in an organized way, so recognize who is arriving. So we can have employment for them, so we can offer education and health care for them, and all such things that people require.

In her speech, Arizona Senator also underlined the shrinking birth rate of white people in the country and compared it to the Hispanic birth rate.

As per the Phoenix News-Times, Allen gave a 25-minute talk and the comments were part of it. She was talking during an event ‘Mormon Political Pioneers’ in Phoenix at the headquarters of the Republican Party of Arizona.

While, Allen was not available for response, but on Friday, she mentioned that her comments had been taken into ‘something they are not.’

She stated in a statement,

“Let me start off by sincerely apologizing to anyone who has been hurt by my words. My intent was not to offend the residents of Arizona, but I see the effect was different, and I am recognizing that. While I do apologize for the remarks, please let me clarify what I failed to articulate properly during my speech.”

Allen supported her comments on’ browning,’ related it to the research of a professor, James H. Johnson, working at the University of North Carolina. She later uploaded this research details on her Facebook page.

A Republican who is running for the Arizona State Senate, Wendy Rogers, published a statement on Saturday saying Allen’s comments are discriminating one and Allen should consider retiring from the Legislature.

Democratic State Senate Martin Quezada informed a source that the nature and the approach of Allen’s comment on immigrants were offensive. He was astonished to listen to the comment that was made so freely and clearly to a community of people.

Allen informed the New Times that her remarks were motivated by a famous demographer and he has explained about ‘the browning of America.’ However, Allen’s outline of Johnson’s study did not resemble similar conclusions.

Johnson mentions browning of America means the population rise of nonwhite people in the US is growing rapidly and also the number of individuals who marry apart from their caste.