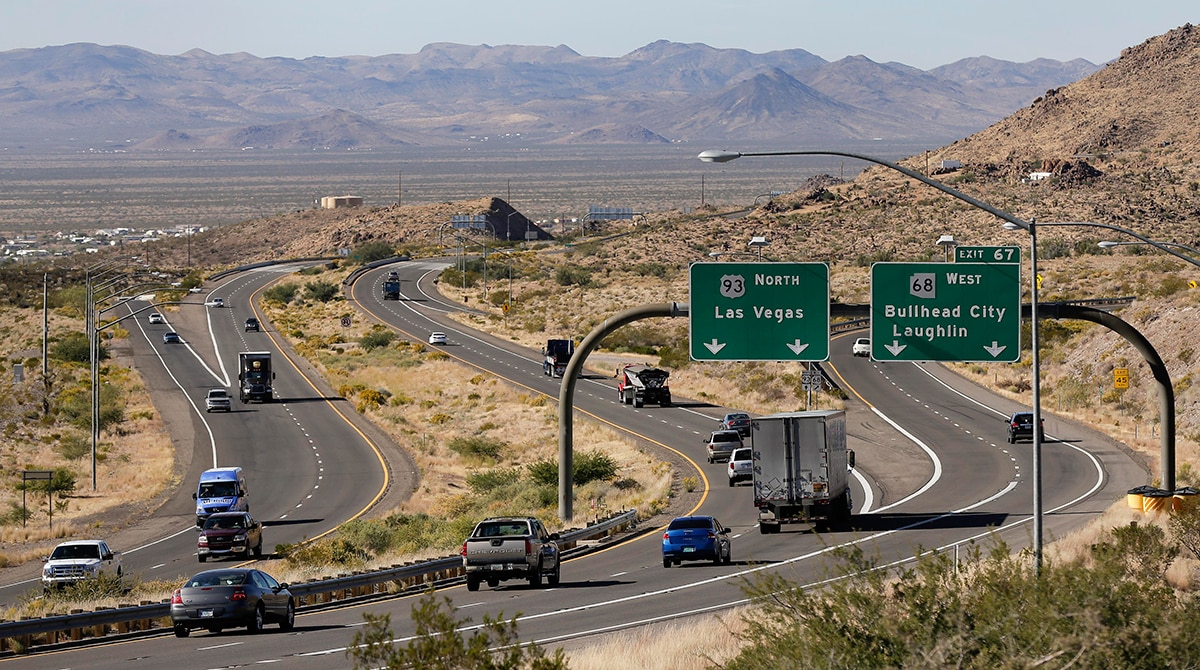 The Arizona House finally removed the much-debated Arizona Vehicle registration fees. It was made the bone of contention in the whole State as Governor Ducey approved of the changes. Governor Ducey, however, said that he would not ever increase tax in Arizona in his electoral campaign.

The Arizona House of Legislature on Monday voted on a 57-3 majority to scrap the measure which aimed at funding the highway patrol managing the fund with a one-time registration fee. The fee was to be determined by John Halikowski, head of the Arizona Department of Transportation.

Rep. Noel Campbell, R-Prescott, had said at the time of passing the bill that the fee would never cross $18 a year but as the lawmakers passed the bill and authorized ADOT for fixing the fee, ADOT director hiked it to $32 a year.

Along with scrapping the fee, the House passed another bill which would not take power to fix the fee away from ADOT director, but the fee has been limited to $18. So, the maximum ADOT can charge as registration fee is $18 a year.

The main thing to check for is the $32 fee comes in addition with other fees at the time of registering the vehicle. But some people have chosen to pay their fee for 3 to 5 years in advance. The decisions about them are yet to be taken.

The proposed bill, House Bill 2320, is expected to be passed by summer. If it becomes a law, confusions are bound to happen, as registrations of vehicles are generally due at the end of this month. If everything goes as per the plans of the House, the ADOT can no more levy the $32 fee legally.

But, it all again depends on the intent of Governor Ducey. He seemed to have liked the original version, and it is unclear what would be his approach towards the newer bill.

The state, in a budget-saving maneuver, has funded for highway patrol from the gasoline taxes. This has left much less money for road repairs and new road construction. The original bill was pushed by Campbell in order to provide a solution to this lack of funding problem.

The introduction of the new bill also has affected much vehicle owners. ADOT has started sending out notices for paying registration fees, but most of the recipients of the notices have adopted a wait-and-see attitude, choosing a one-year renewal, said agency spokesman Doug Nick.

However, not everyone is for the revised fee. Rep. Pamela Powers Hannley, D-Tucson, said a flat amount irrespective of the figure is not fair. This makes the inequality to be shown very severely. It is truly unfair to make the small car owners to pay the same amount as the owners of luxury vehicles.

Monday’s House vote has sent the measure to the Senate. But, the actual opposition can come from Governor Ducey as he possesses the veto power. He approved the original bill of $32 fee as he was impressed of the total $185 million levies to be collected a year. With the new bill, he will be cut short of the fund with $47 million.

Gubernatorial press aide Patrick Ptak ignored the question whether Ducey would veto it or not. As per him, Duecy’s main concern is whether the fee limit is done keeping the need of fund for road construction and maintenance or not.