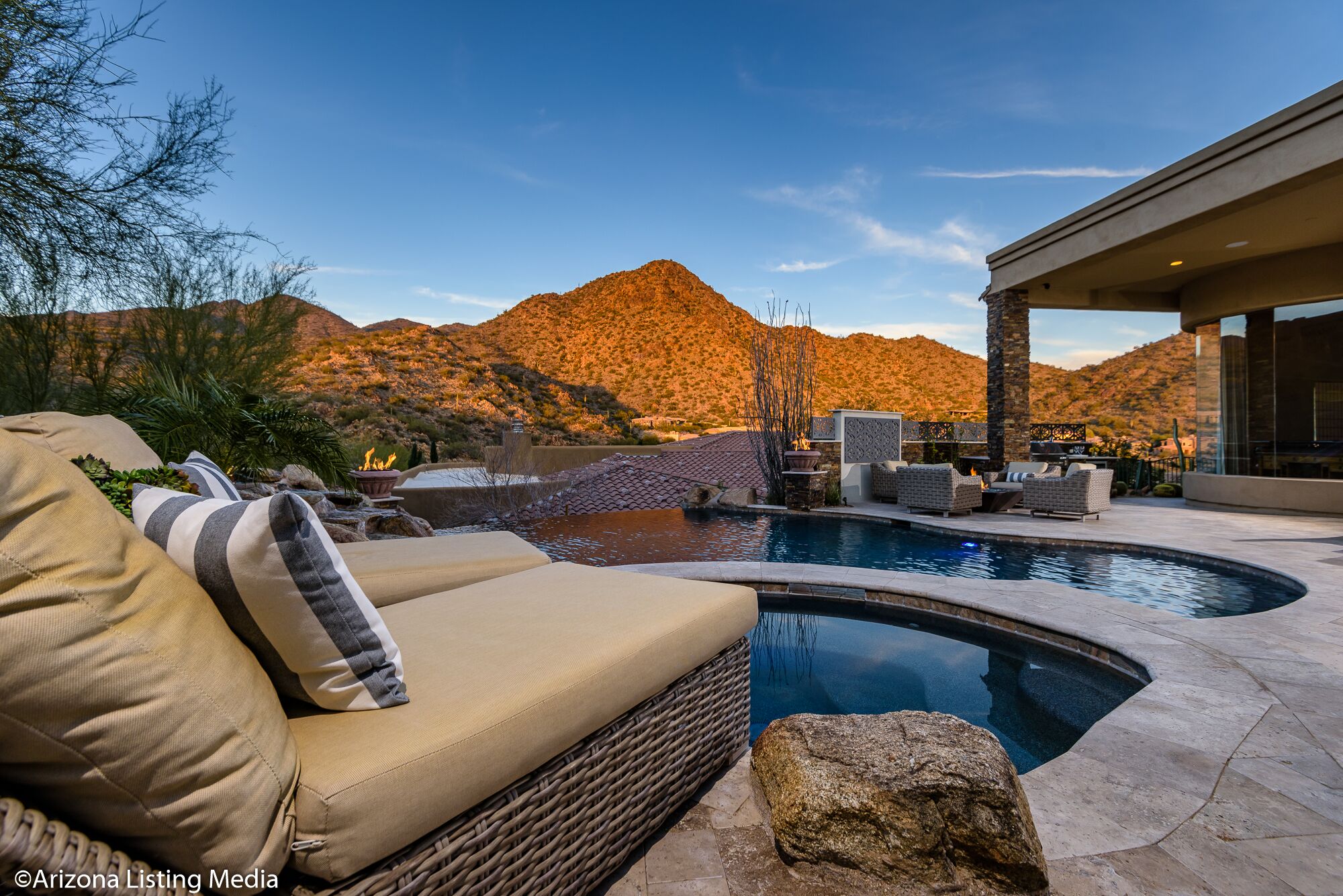 Executive Vice President of San Francisco Giants, Brian Sabean had purchased a luxury Scottsdale home in 2006 and recently sold it for a record-breaking price. Sabean sold the mansion for $1.35 million and at $336.40 per square foot, a record-setting for the Scottsdale Mountain market. The property was listed by International Realty agents of Russ Lyon Sotheby, Nicole Humphrey and Tracy Fitzgerald at 12942 East Corrine Drive, Scottsdale.

The Scottsdale Mansion that was listed by the agents is a one level home of 4,013 square-foot, consisting of 5 bedrooms, 4.5 bathrooms and mind-blowing views of spectacular mountain and desert. The luxury home includes several indoor and outdoor living spaces, a swimming pool, a fire pit, spa, and other facilities. Various offers were available on the Scottsdale mansion.

In a press release, Humphrey mentioned,

“This is the highest price per square foot for a single-level home in the last year, which is a record-breaking sale. The Sabeans strategically navigated through the sale of their home, waiting for the right buyer who brought top dollar and were able to close in record timing.”

Brian Sabean worked for the San Francisco Giants as General Manager for nearly 17 years, from 1997 to 2014 by replacing Bob Quinn, before taking over the new position in 2015. In 2015, Sabean was appointed as Executive Vice President of San Francisco Giants. During the tenure of Sabean, the Giants achieved three World Series titles in 2010, 2012 and 2014.  Earlier, the Giants had lost 5 seasons out of 6. The Giants will have their Cactus League spring practice in Scottsdale.

Sabeans also worked for the position of scouting and front office with the baseball team of New York, Yankees. During his office term with the New York-based Yankees, he signed various players such as Mariano Rivera, Andy Pettitte, Derek Jeter, Jorge Posada, and others. He also served over different position with Yankees.

“I’ve had the pleasure of working with the Sabeans on multiple real estate transactions, which includes their most current home in North Scottsdale. The Sabeans value relationships, they’re very loyal and incredibly generous in the community. I look forward to our continued relationship.”

The deal achieved by Sabean and his family is appropriate one has the Executive Vice President of the Giants heads for spring training in Scottsdale.

Tracy Fitzgerald and Nicole Humphrey deal with luxury properties across Scottsdale and in Arcadia, Cave Creek, Carefree and Paradise Valley.

Russ Lyon Sotheby’s International Realty includes more than 850 agents and 12 offices situated across Arizona. It is considered as Arizona’s leader that is specialized in luxury real estate business.

The website of Sotheby’s provides you information relating to homes for sale and also allows you to search for homes across the Scottsdale region for sale and helps you to know more about the area.

Russ Lyon Sotheby’s International is one of the most valued names in real estate.